What is a cooperative society?

What is the history of the cooperative movement in India?

The history of cooperative societies dates back to pre-independence, in response to agrarian angst and general indebtedness.

Like agriculture, cooperation is on the concurrent list, which means central and state governments can rule them. Most cooperative societies are governed by the laws of their respective states, with a cooperation commissioner and the registrar of societies as the government office.

There are six main types of cooperative societies:

Government weapons that oversee the area

How much finances do these institutions control?

Various facets of cooperatives in India

Cooperatives in India have grown exponentially. In agriculture, dairy and sugar cooperatives, spinning mills, etc. They are formed with the pooled resources of farmers who want to transform their products.

Examples of cooperative societies and their functioning

Amul is a successful example of a dairy cooperative society. It is managed by the Federation of Gujarat Milk Marketing Cooperatives and is jointly owned by some 36 million dairy farmers in the western state. 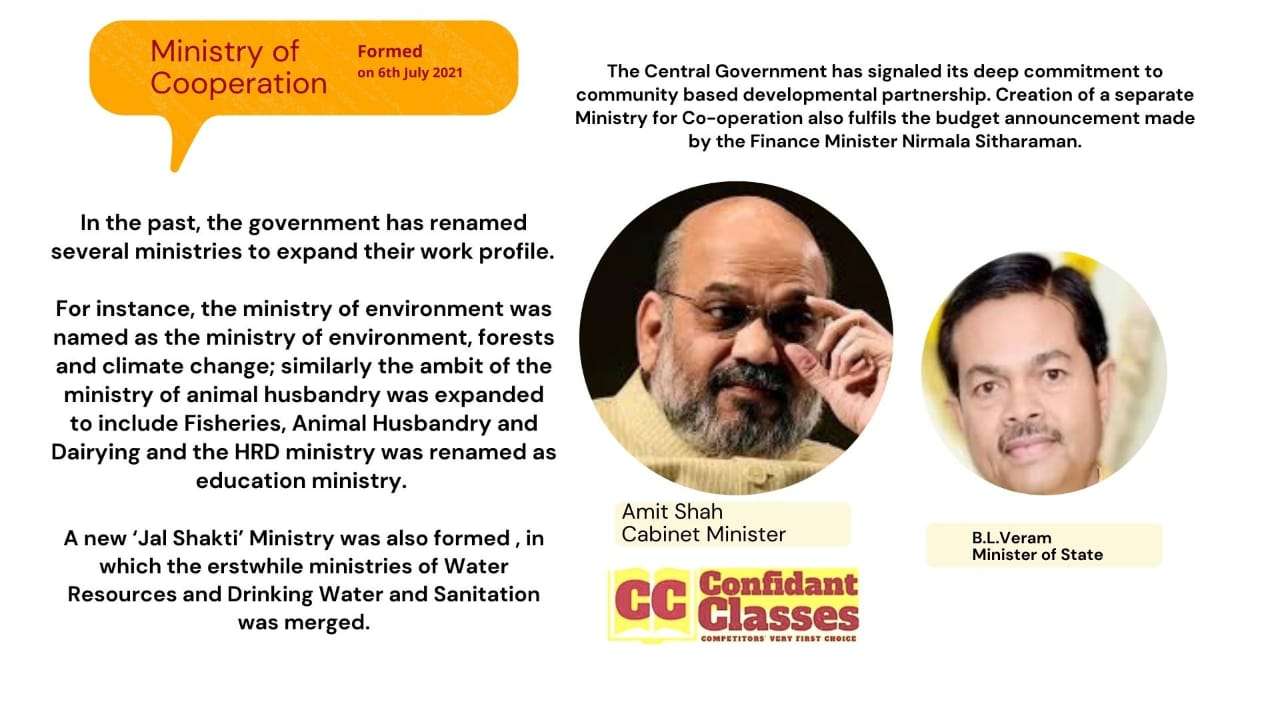