All foreign universities opening their branches in India will be able to conduct courses offline only.

All foreign universities wishing to establish their campus in India will only be able to do so after obtaining approval from the University Grants Commission (UGC). “No foreign higher education can establish a campus without UGC’s approval,” the chairman said.

However, foreign universities establishing campuses in the country will get initial approval for a period of 10 years only. The approval granted will be renewed for the ninth year, subject to compliance with certain conditions.

To establish a campus in foreign Indian universities, you will need to be in the top 500 to apply or have a “high reputation” in your respective countries (if the university does not participate in the global ranking). If your rank is between 500 and 100, but the subject rank is higher than the overall, in such cases, institutions may establish their campuses only for ranked subjects. Procedure to come to India

The approval process to set up a campus in India will be done strictly online at first. Interested institutions must apply on the UGC portal with a non-refundable fee and then submit certain documents (as requested by UGC). After receipt of applications, a committee formed by the Commission will review these applications based on the following factors:

This process will take place within 45 days of the date of the request and the committee will provide its recommendations to the institute. After that, these recommendations will be considered by the Commission and the Commission may decide to grant an approval principle grant and issue a letter of intent to foreign HEIs to establish their campus. 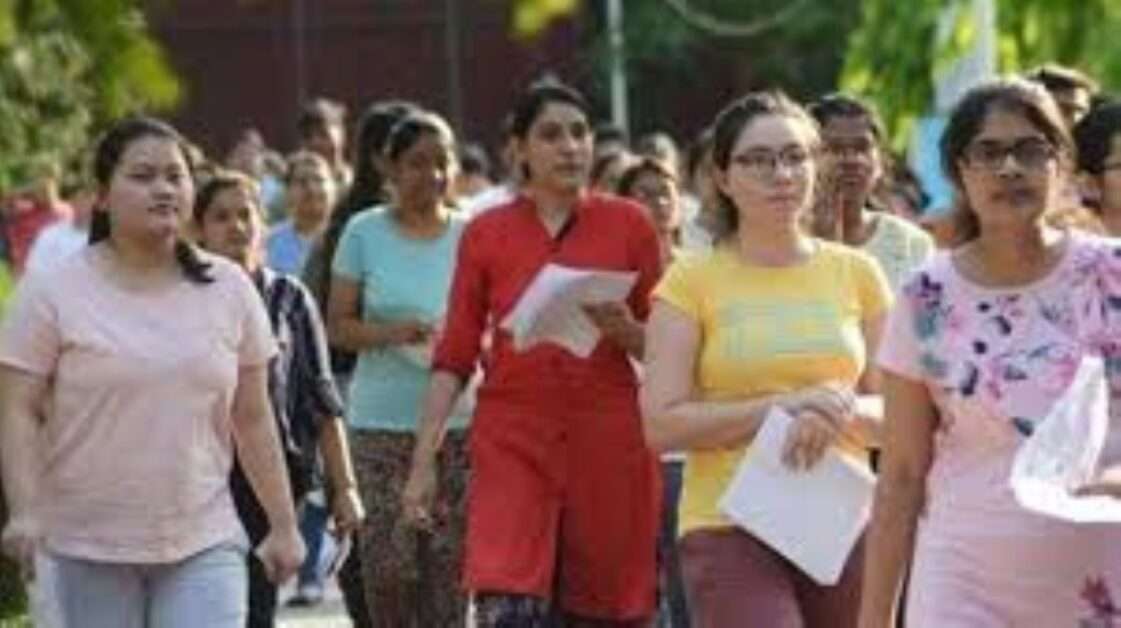