China has mobilized large numbers of troops and weapons along the Line of Actual Control (LAC), as well as in “deep areas,” Defense Minister Rajnath Singh told Lok Sabha on Tuesday. He noted that there were several areas of friction in eastern Ladakh, including Gogra, Kongka La and the northern and southern shores of Pangong Tso (lake).

Since April, an accumulation of troops and weapons by adjacent China east of Ladakh has been noted. In early May, the Chinese side took steps to hamper the normal and traditional patrolling pattern of Indian troops in the Galwan Valley area, sparking a clash, he said.

Subsequently, on September 10, Foreign Minister Jai Shankar and his Chinese counterpart, Wang Yi, met in Moscow, where they agreed on a five-point plan to disconnect and reduce tensions .

CLAT 2023 will be held offline on December 18. Applicants can complete the online application form at consortiumofnlus.ac.in. CLAT 2023:…
Read More 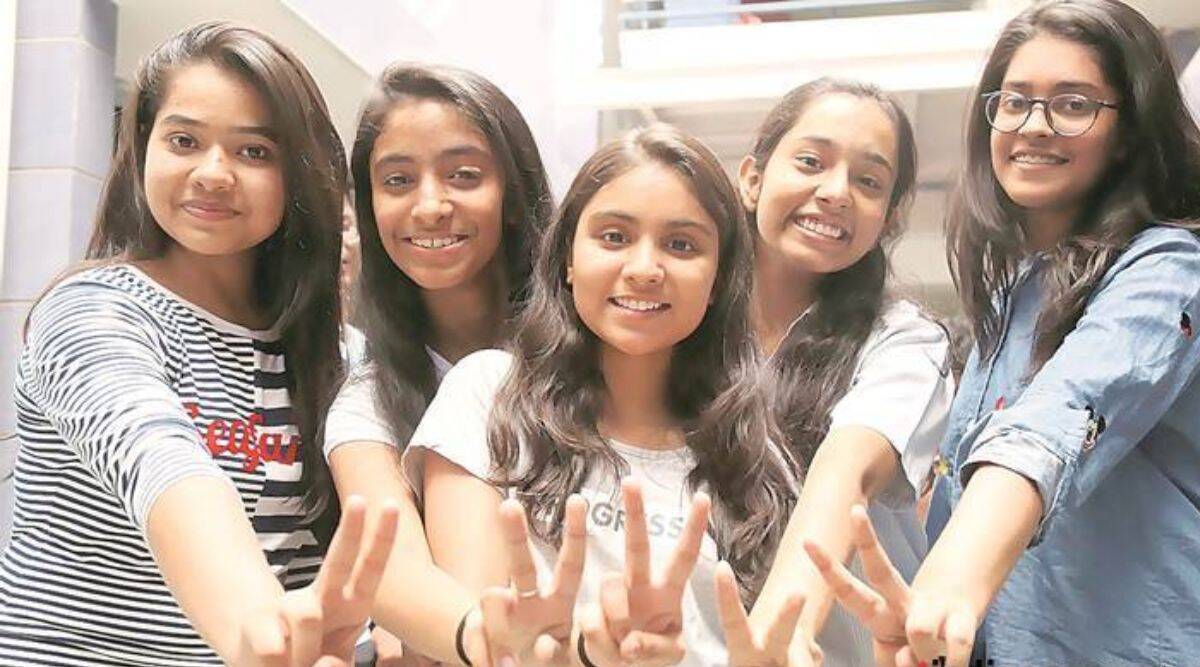 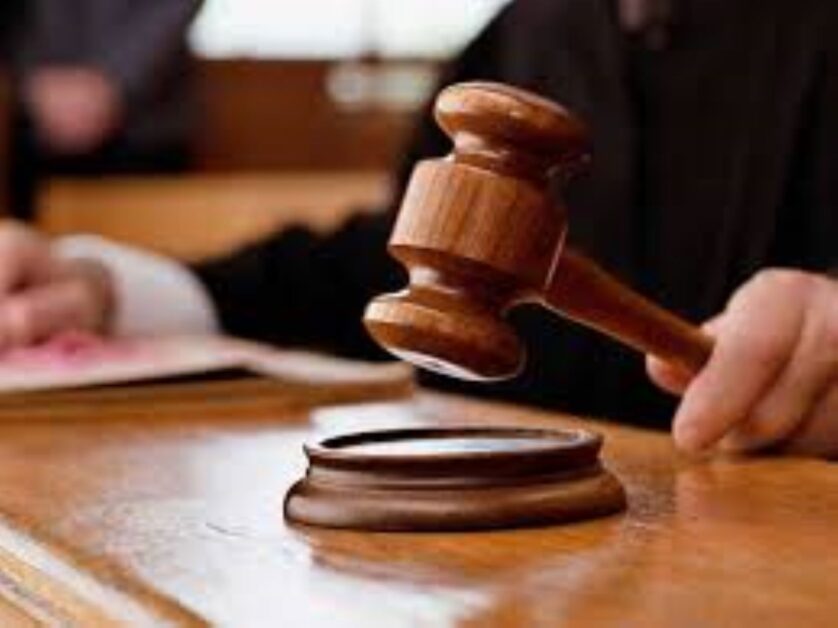