The report, School Education Sector Initiatives 2020-21, shows that the digital divide has disproportionately affected some states, while some may have done well due to the adequate availability of smartphones and televisions.

Between 40% and 70% of children in school in seven large states (Assam, Andhra Pradesh, Bihar, Gujarat, Jharkhand, Madhya Pradesh and Uttarakhand) do not have access to digital devices, according to a report prepared by the Union Ministry of Education document the response to the challenges posed by the Covid-19 pandemic.

An overview of some of the report’s findings:

The Ministry of Education report highlights once again the sad reality of differential access to education, made all the more surprising by the disruption induced by the pandemic and the resulting digital divide. Official figures also validate the concerns expressed by associations working in the education sector. The report also highlights interventions at different levels to close the gap, but the need to intensify efforts cannot be overstated. 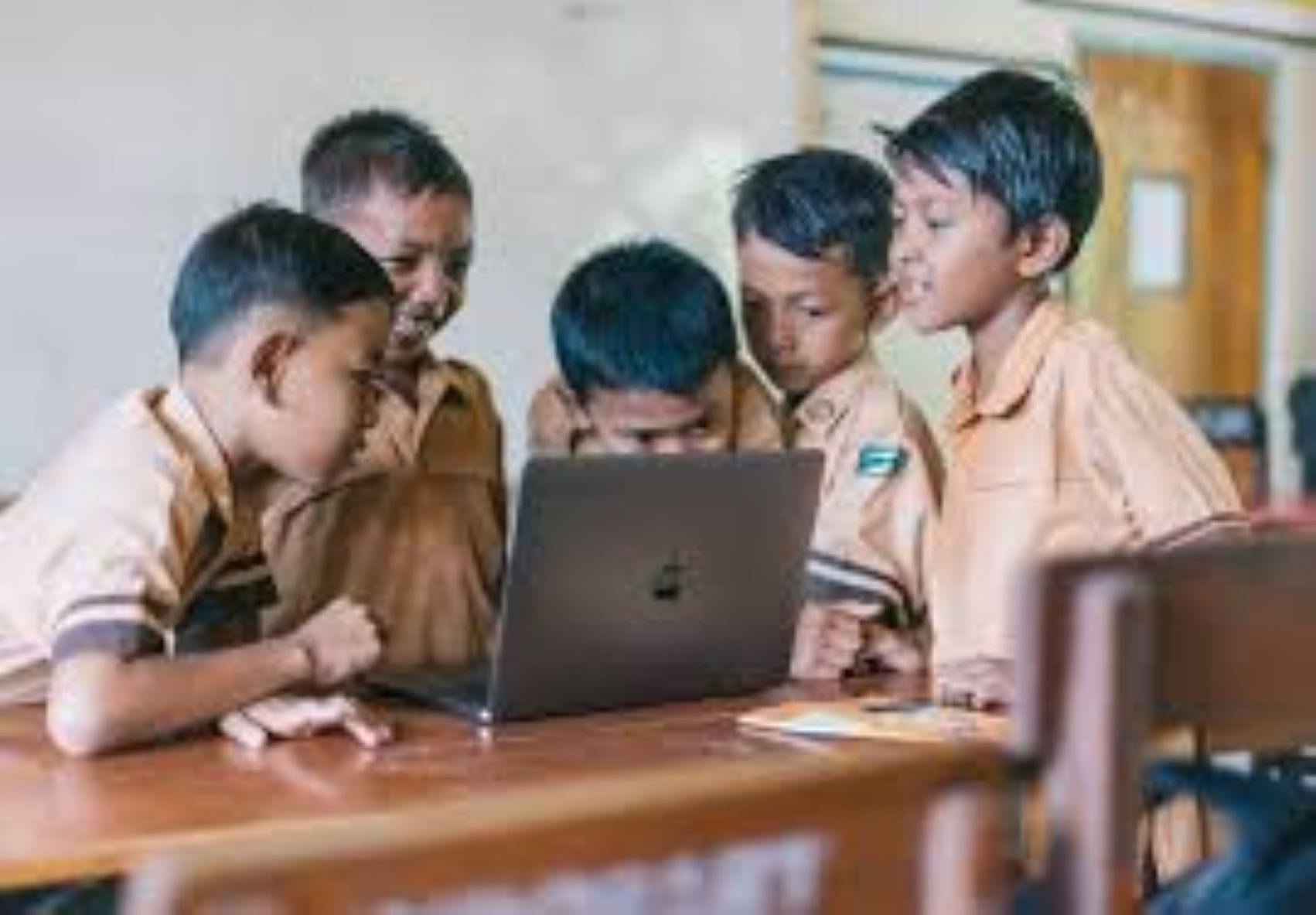