Sisodia said that students will need permission from their parents or guardians to attend physical classes. Those who do not feel comfortable with the physical classes will have the option to continue with the online modality. “We will have to guarantee social distancing. No child will be forced to go to school and no child will be marked absent for missing physical classes. The classes will be held in a mixed mode, both online and physical, ”said Sisodia. He said detailed guidelines will be released soon.

After the DDMA meeting, a senior official who attended the deliberations said that classes VI-VIII would resume from September 8. However, Sisodia said that the decision to allow students below Class IX will be made after evaluating the first phase of reopening.

“With the decrease in Covid cases, schools are slowly reopening in Delhi with all precautions, so that the learning loss of students can be reduced. We have to get life back on track and take care of students’ studies and health, ”Chief Minister Arvind Kejriwal tweeted.

Universities have said they want to reopen but will need time. The Registrar of the University of Delhi, Vikas Gupta, said that the executive board will meet on August 31, followed by internal meetings in which a decision will be made.

JNU rector Chintamani Mahapatra said the university will gradually open soon. IIT-Delhi Director V Ramgopal Rao said a timetable for the reopening was being worked out.

While physical classes were suspended in Delhi schools on March 12 last year, upper classes briefly reopened in January-March this year. However, all educational institutions returned to online mode in April, amid the second wave of Covid-19 cases across the country.

The DDMA made a political decision to reopen schools starting on September 1 earlier this month after experts, including AIIMS’s Dr. Guleria, said that “opening schools should be considered because the students suffered so much.”

On Friday, Sisodia said that the online classes could not coincide with the physical classes. “So far, five states across the country have reopened all grades, kindergarten through grade 12. In about 12 states, classes VI-XII have reopened. In our survey, we found that 70% of parents were in favor of reopening schools, ”Sisodia said.

On August 16, the city’s schools opened their doors to students in grades X and XII for practical exam-related work. Sisodia said that around 98% of teachers in 1,053 public schools in Delhi have received at least one dose of the Covid-19 vaccine, and the vaccination rate is also high among teachers in private schools. There are 1,368 private schools in the city recognized by the Department of Education. 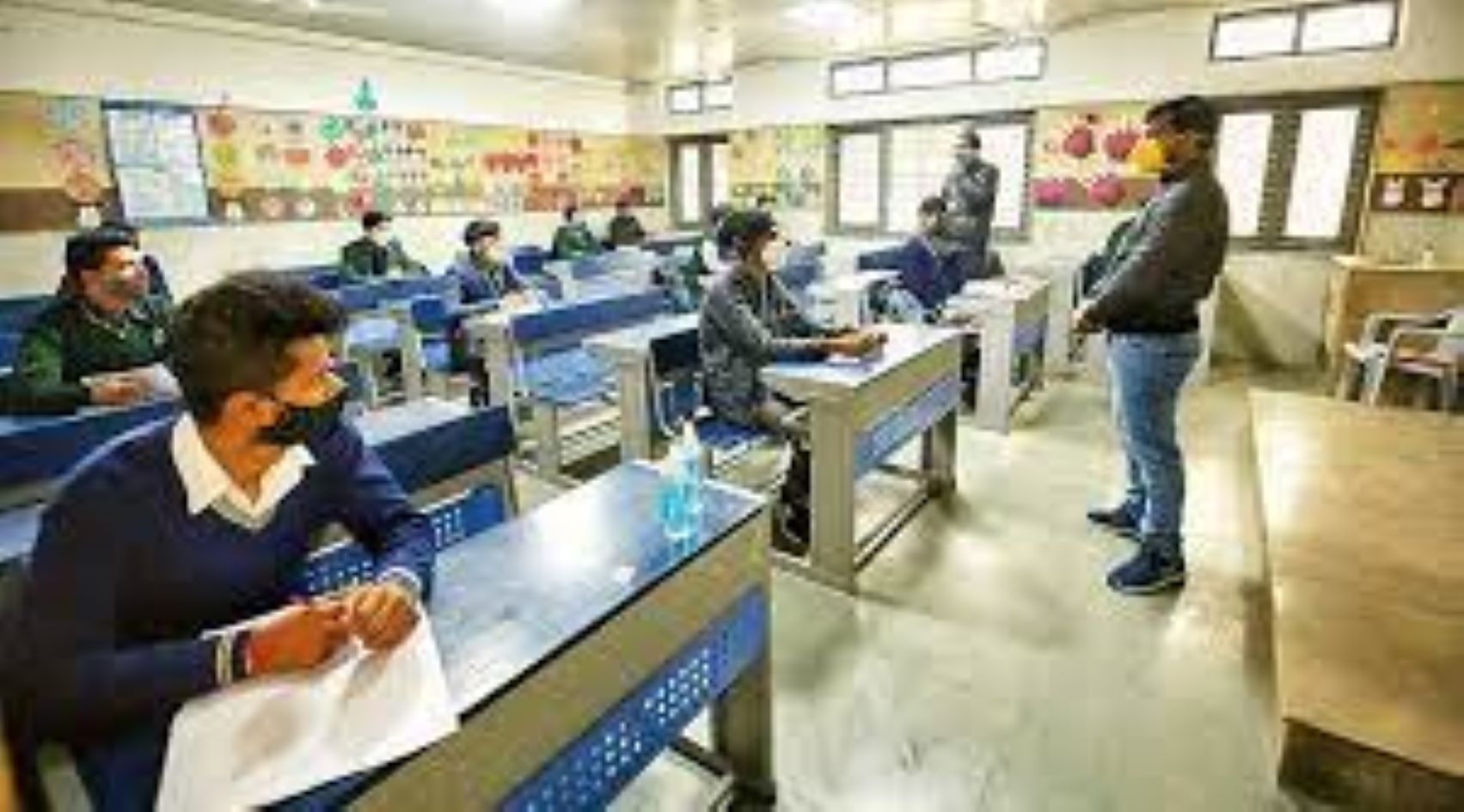