Although data from the Open Doors Report 2021 shows a sharp drop in student numbers during the year of the pandemic, the situation appears to be improving, figures from the fall 2021 admissions season show.

The number of Indian college-bound students in the United States fell 13.2% in the 2020-21 academic year, the largest percentage point drop in more than a decade, according to the Open Doors report 2021. The total number of Indians studying in the United States fell from 1.93 lakh in 2019-2020 to 1.67 lakh in the last academic year, and U.S. embassy officials blamed the drop on disruption-induced disruption. pandemic.

However, Indians continue to be the second largest cohort (18.3%) of international students in the United States, after China (34.7%). Out of the total Indian students, the majority (34.8%) chose Mathematics and Computer Science, followed by Engineering (33.5%) and Business and Management (11.7%) in 2020-21.

The 2020-21 academic year is the second year in a row that has seen a decrease in the absolute number of Indians coming to the United States for higher education. In 2019-2020, the number increased from 2.02 lakh to 1.93 lakh. Before that, from at least 2014-15, the strength of Indian students had increased, albeit at a slower rate of growth.

Officials at the US embassy on Monday described the trends in the 2020-21 dataset as a “Covid error.” The Embassy’s Counseling Minister for Consular Affairs, Donald Heflin, said the pandemic and the shutdown that followed posed great challenges and raised security concerns on the minds of parents whose children had to fly to the United States for their studies. graduate school, but efforts were made on both sides (United States and India) to ensure a safe and comfortable transition for students.

The decline in the number of international students is not just limited to those coming from India. In fact, overall, the United States has seen a 15% reduction in its global student population. The Open Doors report is published by the Office of Educational and Cultural Affairs of the US Department of State and the Institute for International Education. 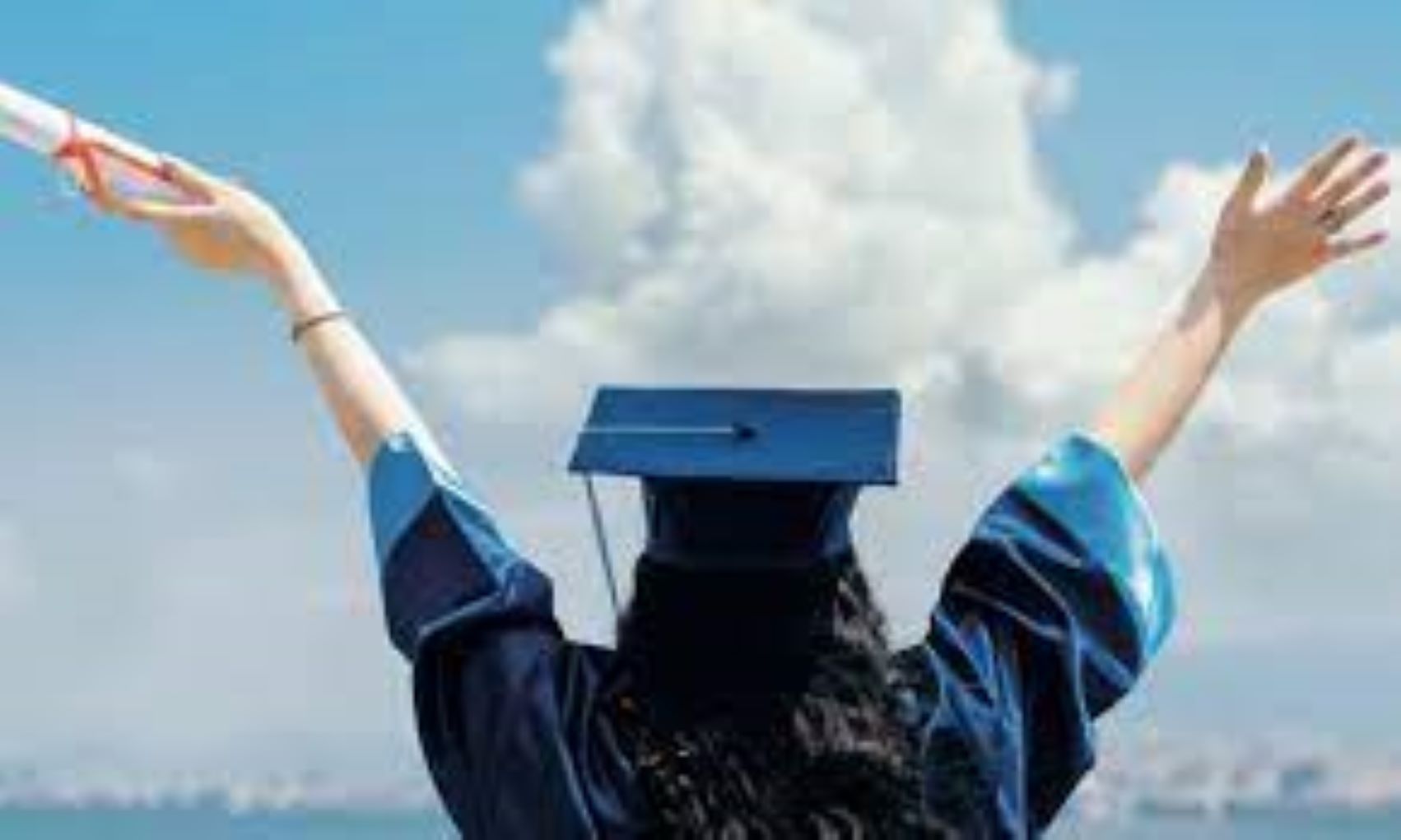