United States has already issued 62,000 Indian student visas in 2021. With the US presidential proclamation ending on November 8, applications for all types of visas will be eligible.

The United States of America (USA) will give preference to student visas, as the country plans a sharp increase in the enforcement of the authorization with the lifting of travel restrictions for vaccinated travelers, a diplomat said.

“Visa appointments will be available from November 1, Priority will be given to student visas,” US Consul General in Calcutta Melinda Pavek said on the sidelines of an interactive session with the Indian Chamber of Commerce (ICC) here. The United States has already issued 62,000 Indian student visas in 2021, she said. She added that with the end of the US presidential proclamation on November 8, applications for all types of visas will be eligible.

The accounting period for a U.S. visa for various purposes such as work, business and study is between September of one year and August of the following year, authorities said. A consular official said that except for a brief period, emergency and student visas were not closed. From November 8, all types of visas will be granted and a sharp increase in visa applications is expected.

Senior Patton International official Preeyam Bhudhia said Indo-American trade would be boosted with the lifting of travel restrictions. Bilateral trade between the two countries had already recovered by 50% in August and is expected to reach the pre-COVID level of 2019 during the current year, ICC officials said. 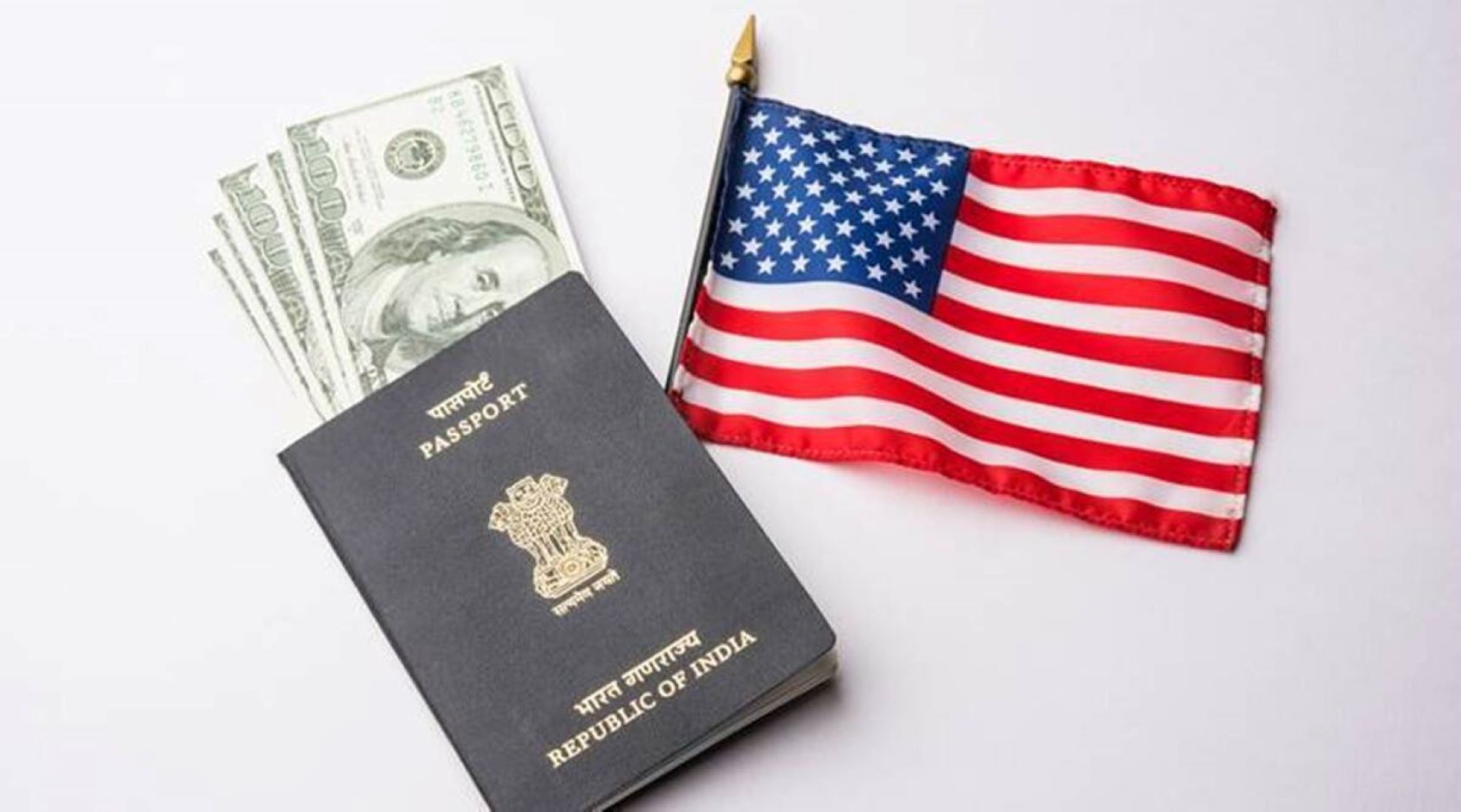