Candidates, who have not yet downloaded their Hall tickets , can do so on upsc.gov.in until November 14. However, with almost 10 days to get to the exam, candidates prepare for the final stage of preparation. At this point, candidates have to deal with everything from self-study, mock tests to revision. Here are some tips to follow to make the most of this remaining time.

After the NDA II 2021 exam is held on November 14, various training centers and subject matter experts are likely to post the NDA II 2021 answer key on private websites and YouTube channels. Candidates can review them and calculate their provisional scores. Later, the official fixes will be available. UPSC will further report the result of NDA II 2021 in the form of a list of candidates who will achieve the minimum scores on the exam. These candidates will then be called for the IQ and personality test. For reference, take a look at the limits of the previous year NDA II. 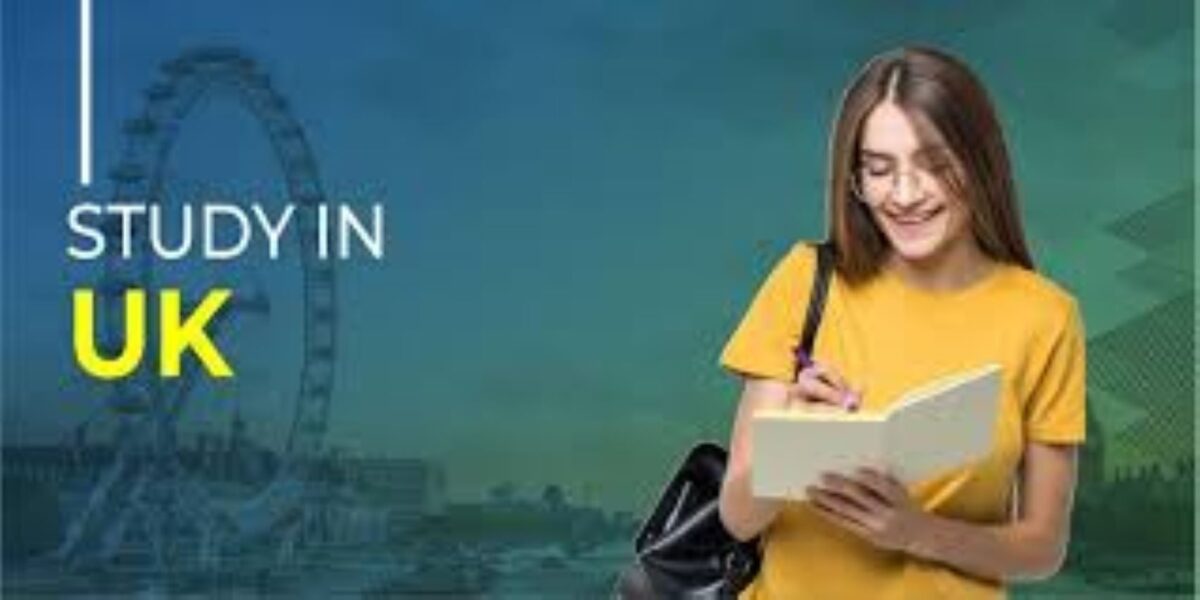 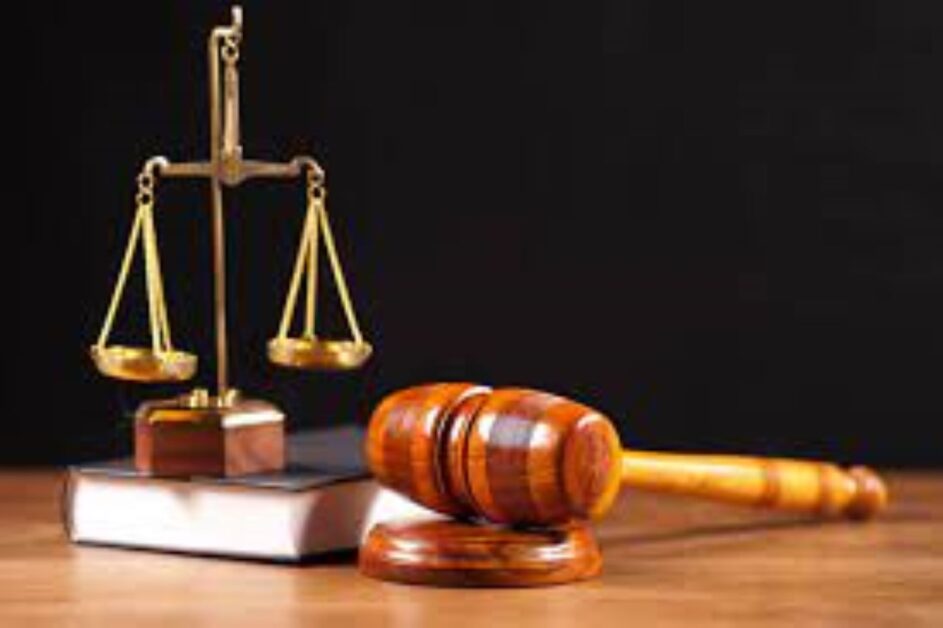 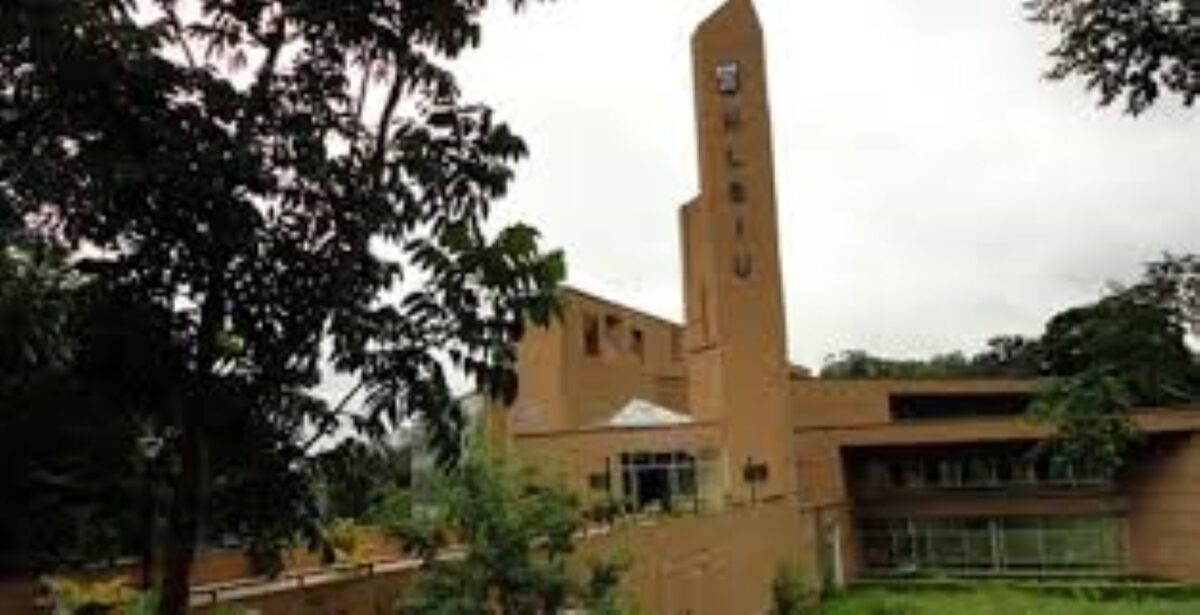