I am the full-time president of INC: Sonia Gandhi

Daily NEWS Summary | 16-10-2021; In a clear message to the Group – 23 writers who had called for internal reforms in Congress, party chairwoman Sonia Gandhi reminded that she is a practical, full-time chairperson and that it was not necessary that her colleagues did talk to him through the media.

The rebirth of the organization demanded “unity, discipline, self-control and maintaining the party’s interest as paramount,” he said. His comments are seen as a direct refutation of statements by senior leader Kapil Sibal that “in our party at the moment there is no president”.

Senior members of the G-23, such as Shashi Tharoor, had spoken of the need for a permanent president to revive the party. Although not yet officially announced, the party is known to have discussed and set an electoral timetable for September 2022 to elect new officials, including a new party leader.

“I am, if I may say so, a practical, full-time congressman,” Gandhi observed. Over the past two years, a large number of young colleagues have taken on leadership roles in bringing party policies and programs to the people, she said.

“I have always appreciated the frankness. You don’t need to talk to me through the media. So let’s all have a free and honest conversation. But what should be communicated outside the four walls of this room is the collective decision of the CWC, ”she said.

Speaking of party revival, a key issue raised by the G-23, she said: “The whole organization wants a revival of Congress. But this requires the unity and the primacy of the interests of the Party. Above all, it requires self-control and discipline”.

Gandhi said the party has always expressed its position on many issues, from the unrest of farmers, to the provision of aid during the pandemic, to issues related to youth and women, to atrocities against Dalits, Adivasis and minorities, rising prices and destruction of the public sector — the party had never shied away from raising issues of public importance.

“We have never left a problem of importance and public concern unanswered. You know that I spoke to the Prime Minister, as well as to Dr Manmohan Singh and Rahul ji. I regularly interact with like-minded political parties. We have issued joint statements on national issues and we have also coordinated our strategy in Parliament, ”she commented.

In his opening remarks, Gandhi also touched on the Lakhimpur Kheri incident, the farmers’ unrest, inflation, foreign policy and the ongoing border conflict with China, the targeted assassinations in Jammu and Kashmir and the divestment process.

Daily NEWS Summary | 16-10-2021; As torrential rains continue to hit Kerala under the influence of an area of ​​low pressure over the southeastern Arabian Sea, the Indian Meteorological Service has extended the red alert to six districts, namely Pathanamthitta , Kottayam, Ernakulam, Idukki, Thrissur and Palakkad, according to the latest weather update.

Several districts of Kerala are on yellow alert Sunday after abnormal rains. About 30 houses were damaged in Kollam due to heavy rains and high winds that hit the district in the past 24 hours. Although relief camps have been organized in all the taluks and opened in some; those affected have not yet moved. In general, the district was spared from extreme or heavy rains in the evening, with light to moderate rains being the norm throughout the day.

An episode of heavy rains in Kothamabgalam taluk that lasted 15 minutes in the morning was the only such case that was reported to the Emergency Operations Center (EOC) being installed in the district collector.

The district reported no casualties or large-scale property damage except partial damage to two houses in the Muvattupuzha and North Paravur taluks. However, the true picture of the extent of the damage, if any, is likely to emerge later when authorities now turn their full attention to relief and rescue measures.

Ending months of speculation about the Indian national team manager, Dravid’s appointment puts an end to the speculation. Current coach Ravi Shastri’s term comes to an end after the T20 World Cup.

While it has been widely reported that Dravid remains the frontrunner for the interim coach position for the upcoming series at home with New Zealand, “Dravid has confirmed that he will be the next head coach of the team. Indian. He will soon be leaving the position of NCA head coach, “said a senior BCCI official.

If we are to believe the media reports, there remains the question of inviting formal applications and having Dravid apply for the position. We also learn that Dravid will receive a salary of Rs 10 crore and you will receive a two-year contract.

While Vikram Rathour is likely to continue as batting coach, former Mumbai coach Paras Mhambrey will replace Bharat Arun as bowling coach. Mhambrey was Dravid’s assistant in the NCA and worked extensively with Indian A and U-19 bowlers. A decision on the defensive coach of the Indian team is expected.

BCCI had always indicated a preference for an experienced player as a mentor and several experienced players, including Australians, had expressed interest in the position. BCCI had also previously indicated its preference for Anil Kumble, who was forced to resign due to disputes with patron Virat Kohli, to take over, but the cricketer had recused himself. Kumble is currently the head coach of the IPL Punjab Kings franchise.

It should be remembered that the iconic former captain Dhoni was appointed last month by BCCI as a mentor to India’s 15-member team for the T20 World Cup, a move that everyone caught off guard.

Daily NEWS Summary | 16-10-2021; A gol-gappa peddler from Bihar was shot dead by terrorists in Srinagar today; a carpenter from Uttar Pradesh was also attacked by terrorists, leaving him seriously injured, in the Pulwama district of Jammu and Kashmir. These attacks are the eighth in a series of murders that rocked the Valley.

A series of killings of targeted civilians in Kashmir has led to the exodus of several Kashmiri pandits living in transit camps. Dozens of families, many of them government workers who returned to the valley after landing jobs under the prime minister’s special employment program for migrants from Kashmir, have quietly left their homes.

“Strongly condemn the killing of street vendor Arbind Kumar in a terrorist attack in Srinagar today. This is another case of a covered civilian like this. All Arbind Kumar has done is come to Srinagar looking for opportunities to win assassinated, “Former Jammu and Kashmir Chief Minister Omar Abdullah tweeted.

The leader of the Conference of the Peoples of Jammu and Kashmir, Sajad Lone, tweeted: “This is sheer terror. Once again, a non-local vendor was shot dead in Idgah. 900 people in Jammu and Kashmir for their alleged links to separatists.

The targeted killings have sparked mass outrage and the police are under pressure to prevent these attacks. 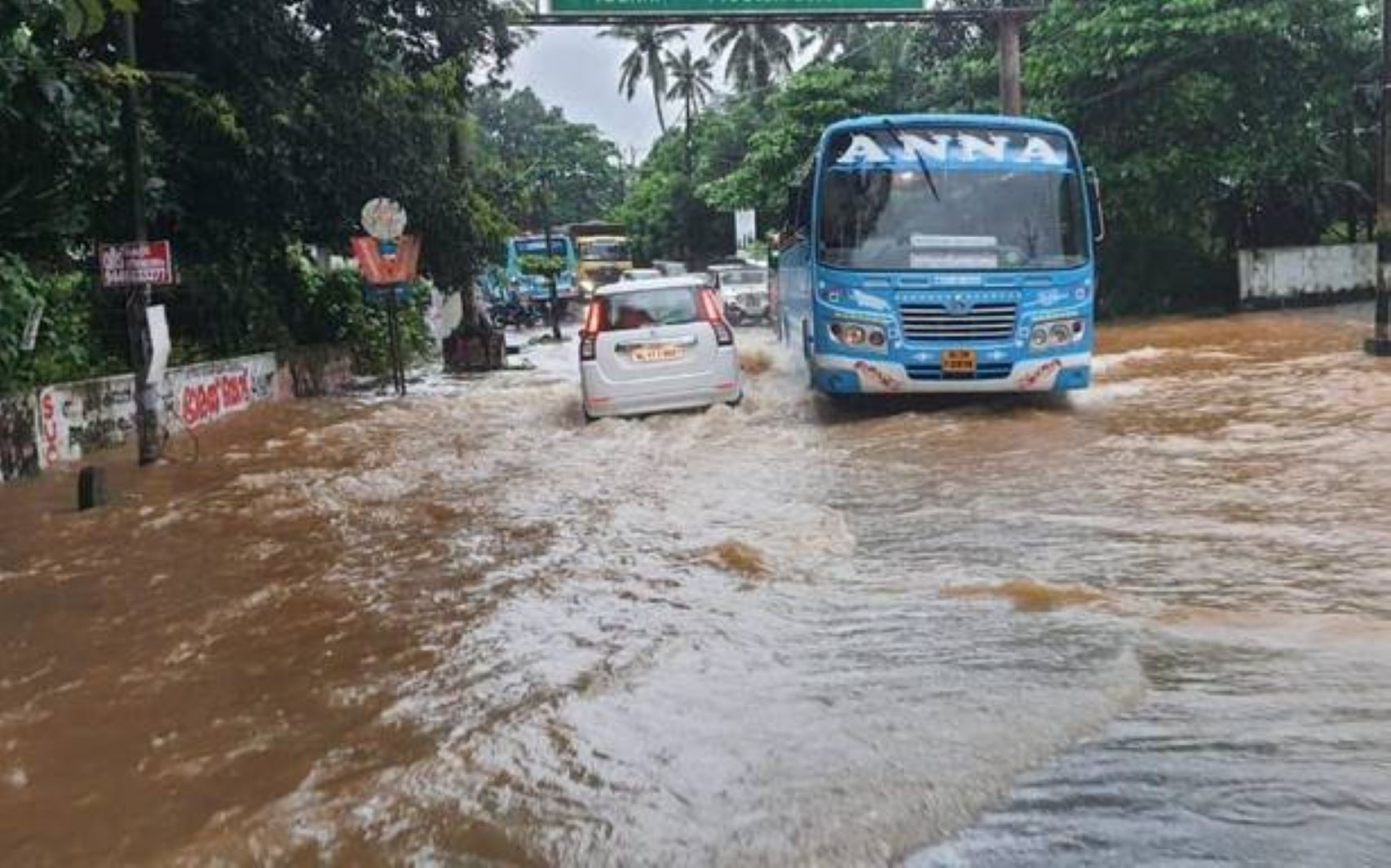