Daily NEWS Summary | 01-09-2021; Congress leader Rahul Gandhi criticized the government for raising the price of household cooking gas, diesel and petrol, saying that 23 lakh crore was earned by raising the prices of these products by base over the past seven years.

He also alleged that while sectors such as farmers, the working class and workers were demonetized, some industrial friends of Prime Minister Narendra Modi were monetized.

At a press conference, Gandhi said the government has come up with a new concept of GDP, in which an increase in GDP means an increase in the prices of gas, diesel and petrol. The congressman argued that there is a transfer of wealth from the poor and the weak to the Prime Minister’s friends.

He said the government is panicking over not being able to deliver on its promises and is surviving fuel prices. Gandhi added that the day international crude oil prices hit around $ 90 to $ 100, things would get out of hand in India.

The Congress Party attacked the government for the rising prices of gasoline, diesel and LPG and demanded price cuts by removing some of the taxes imposed by the central government.

Prices for all categories of liquefied petroleum gas (LPG) cooking gas cylinders, including subsidized gas, rose 25 per cylinder on Wednesday, the third consecutive price increase in less than two months.

Subsidized and unsubsidized LPG now costs 884.50 per 14.2 kg bottle in Delhi, according to an oil company price notice.

Daily NEWS Summary | 01-09-2021; Realizing the gravity of the climate change crisis, the government of Maharashtra will establish a State Council for Climate Change, Minister of State for Environment and Tourism, Aaditya Thackeray said.

The council would be headed by Chief Minister Uddhav Thackeray and co-chaired by Chief Deputy Minister Ajit Pawar, while an action plan to address climate-related challenges affecting Maharashtra will be presented to the state cabinet within a month, Aaditya Thackeray said.

“Climate change is a serious and urgent problem and I think we are facing a climate emergency. Today, we present the summary of the United Nations Intergovernmental Panel on Climate Change (IPCC) report on the impact of carbon to the State Cabinet. Subsequently, the Cabinet decided to form a State Council on Climate Change. Now we will be appearing before Cabinet every month, ”

He said the state’s Environment Ministry would formulate the climate action plan for relevant departments such as energy, transport, urban development and industry, and seek Cabinet approval for that.

“The State Council for Climate Change will monitor and present the progress report to Cabinet on a monthly basis,” Aaditya Thackeray said.

Noting that weather conditions have changed dramatically in the state over the past decade, the Minister of the Environment said that the transformation of the climate has resulted in more frequent landslides, as well as an increase in temperatures during the summer months and a reduction in the number of winter days.

Mumbai civic body head Iqbal Singh Chahal gave a serious warning when launching Mumbai climate action plan, noting that 70% of the area under the city’s four administrative districts, including the high-level Cuffe Parade , Nariman Point and the Secretariat itself, it could be underwater by 2050.

Daily NEWS Summary | 01-09-2021; The Delhi High Court raised concerns about the failure to adhere to appropriate Covid-19 standards by a large gathering of Afghan citizens protesting in front of the office of the United Nations High Commissioner for Refugees (UNHCR).

The protesters demanded refugee status and resettlement options from UNHCR. They said they had no choice but to stay out of the UNHCR office because returning to Afghanistan is not an option now. With no job opportunities and their visas expiring soon, they were worried about the future.

Judge Rekha Palli asked the Center, the Delhi government and the police to coordinate and find a solution so that the protest rally does not act as a Covid-19 super broadcaster. The court said the situation could not be allowed to continue as the protesters could be seen sitting and standing side by side without even wearing masks.

The judicial observation came during the hearing of a request from the Vasant Vihar Welfare Association, which said that foreign nationals (refugees / asylum seekers) gathered in front of the UNHCR office in Block B in Vasant Vihar from 15 August, including alleys and adjacent parks , and residents faced difficulties because of it.

The association said residents have difficulty getting around and reaching markets to buy basic goods. The petition also urged the Foreign Ministry to formulate an appropriate policy to ensure that no such nuisance occurs to local residents due to the presence of foreign missions near residential settlements.

The Permanent Defender of the Central Government, Ajay Digpaul, argued that this was not a normal situation and that the residents should have a humanitarian approach and that these were international issues that could not be decided in the day, overnight because they have huge international consequences. The Delhi government said there were around 500 protesters at the scene and sufficient force had been deployed. The court will hear the case again on September 3.

The reported advance in Covid-19 infections in India is well within expected numbers when the total number of infections and other factors are taken into account, the government’s genome sequencing consortium INSACOG said, noting that ‘inoculation protects against serious diseases’.

India’s SARS-CoV-2 Genomics Consortium (INSACOG) said that Delta remains the dominant lineage in India and around the world. When a person contracts an infection even after they have been vaccinated against it, it is called a breakthrough case.

“The number of reported vaccine advances in India is well below expected figures for the total number of infections, the fraction of the population vaccinated and the known reduction in the efficacy of Covishield / Covaxin against Delta infections.

“Vaccines continue to protect against serious diseases and remain the cornerstone of public health strategy,” said the bulletin dated August 30. He said that based on a highly rigorous reclassification by INSACOG, the total number of Delta sublines – Delta Plus AY.1 to AY.12 – in India is only 856 of all samples tested, which is much lower than what is reported on some global websites. He said that YY.12, which was first reported in Israel and currently the source of infection in the country, which has inoculated 60% of its population, has yet to be seen in India.

Gross Goods and Services Tax (GST) revenue in August fell to 1.12 crore from ₹ 1.16 crore in July, the Finance Ministry said on September 1, calling it an indicator that the economy is undergoing a “rapid” recovery. GST revenues for the month of August are 30% higher than the same month last year, but 3.75% lower than in July 2021. ”

The Delhi High Court today issued an opinion on a petition challenging the appointment of Rakesh Asthana, a Gujarat executive to head IPS, to the post of Delhi Police Commissioner. A bench of Justice D. N. Patel and Judge Jyoti Singh also admitted a request by the NGO Center for Public Interest Litigation (CPIL) seeking to be a party to the case. The court returned the case for a new hearing on September 8. On August 25, the Supreme Court asked the Superior Court to rule within two weeks on the plea pending before it against the appointment. 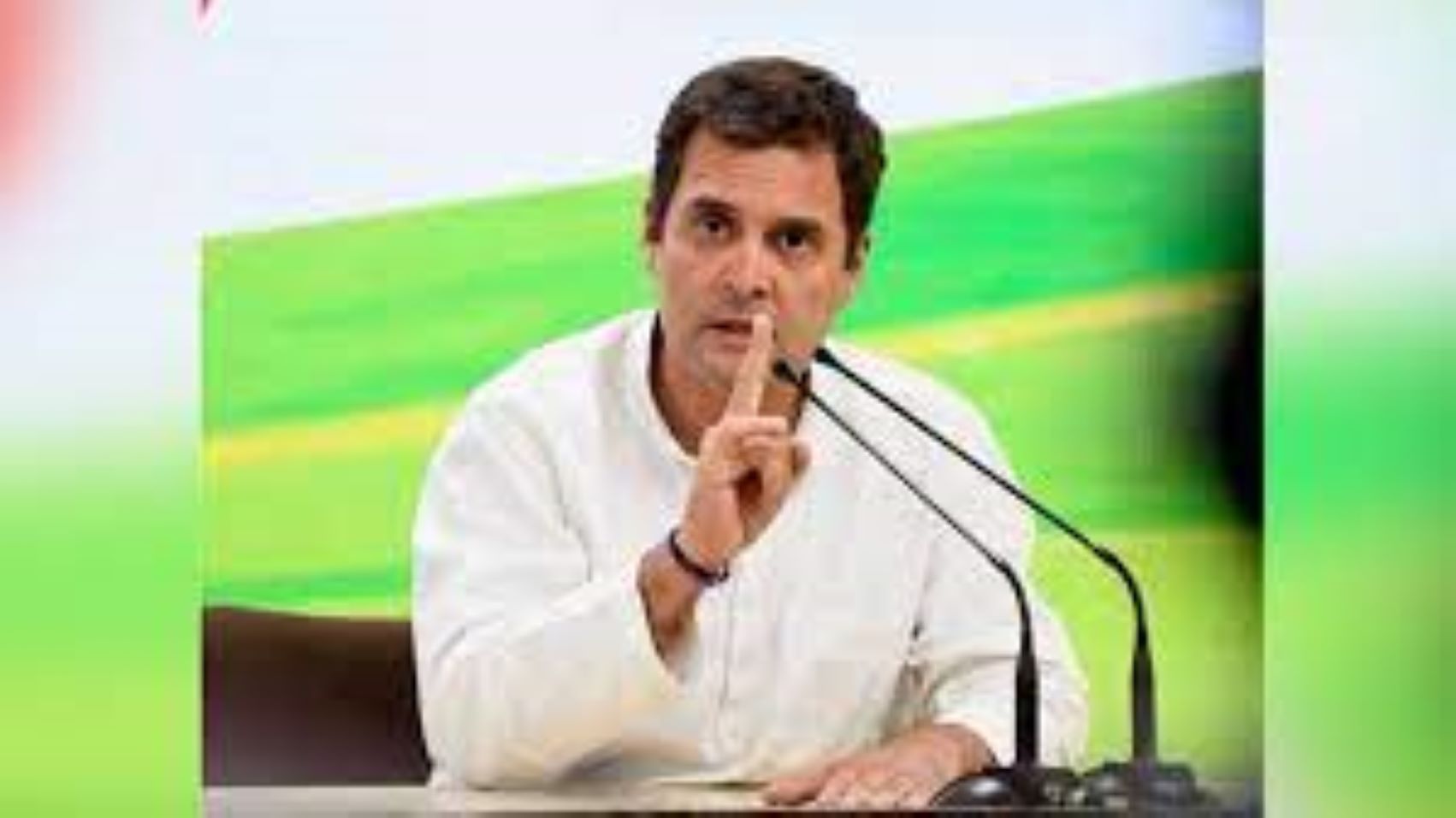