Daily NEWS Summary | 14-03-2021; Prominent economist Ashok Lahiri and Swapan Dasgupta, Rajya Sabha MP were among the 63 candidates the BJP announced on Sunday for the third and fourth rounds of the polls on April 6 and 10.

Daily NEWS Summary | 14-03-2021; The Election Commission on Sunday ordered the suspension of two IPS officials for failing to protect West Bengal Chief Minister Mamata Banerjee in an incident in Nandigram on March 10 that left her wounded.

Daily NEWS Summary | 14-03-2021; A special court referred Deputy Police Inspector Sachin Vaze to the custody of the National Investigative Agency (NIA) on Sunday through March 25 in connection with the recovery of an explosives-laden car that was found abandoned next to the residence of Mukesh Ambani on February 25.

Covid Updates: The number of reported coronavirus cases in India is 1,13,78,222 at the time of publication of this bulletin with the death toll at 1.61,330. 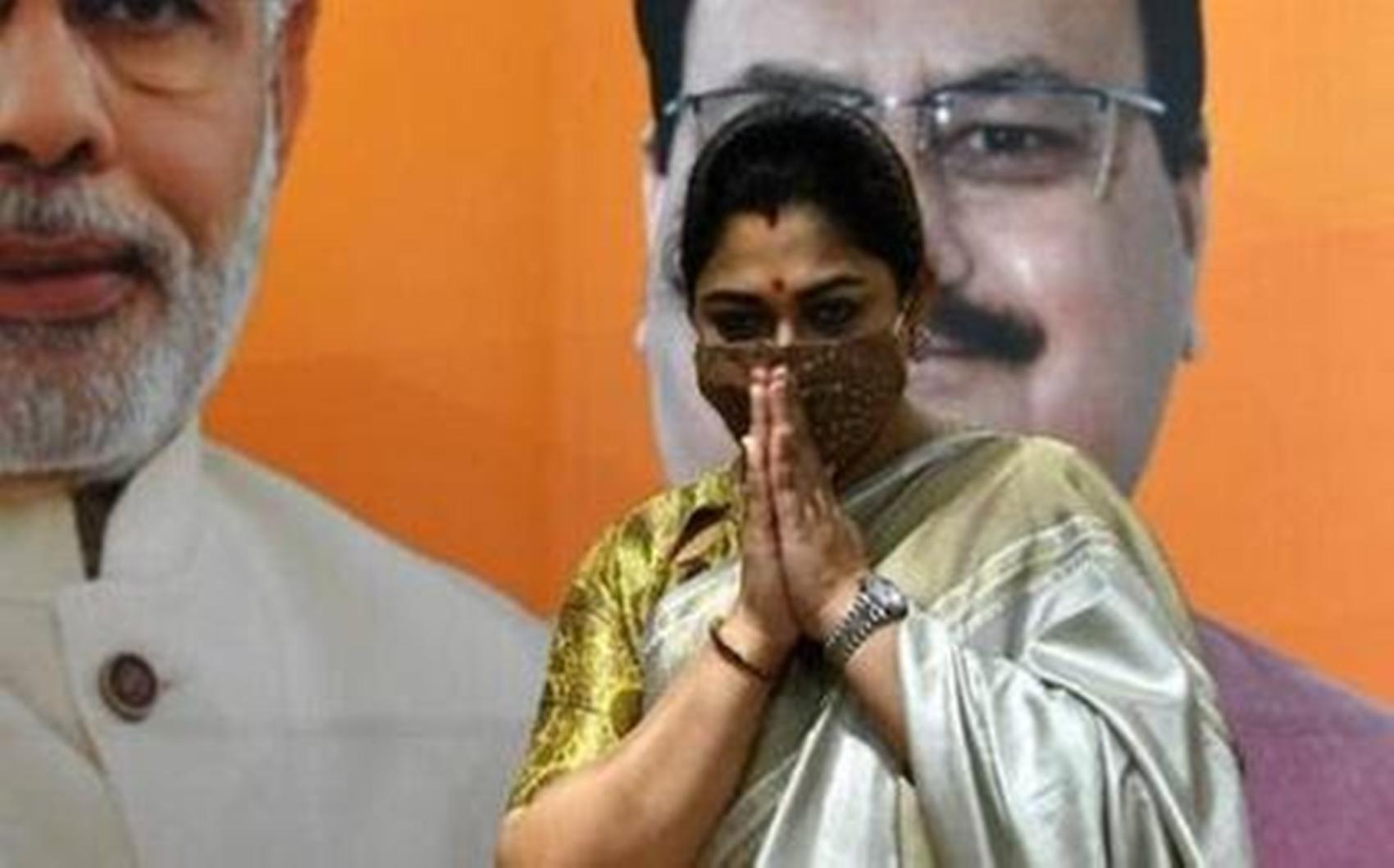