Daily NEWS Summary | 14-01-2022; The tri-agency investigation into the Mi-17 V5 helicopter that killed Chief of the Defense Staff (CDS), General Bipin Rawat, and 13 others has presented its preliminary findings that the crash happened due to an “unexpected change” in weather conditions they drove to fly spatial disorientation resulting in controlled flight into terrain (CFIT), the Indian Air Force (IAF) said on January 14.

Daily NEWS Summary | 14-01-2022; On January 14, J&K police said they arrested and detained human rights activist Ahsan Untoo for “sowing discontent, ill will and discord against the Union of India”.

Bishop Franco acquitted in a case of rape by a nun

Daily NEWS Summary | 14-01-2022; On January 14, Kottayam District and Supplementary Session I Court acquitted Bishop Franco Mulakkal, former head of the Latin Catholic Diocese of Jalandhar, of all charges related to a rape complaint filed by a nun from the same diocese. “Glory to the Lord,” the bishop told the media as he left the court after the verdict. He also broke down and kissed his lawyers after the trial.

Russia demands response from US and NATO next week on Ukraine

Daily NEWS Summary | 14-01-2022; Russia vigorously reiterated its demand that NATO not expand eastward, despite rejecting the military alliance amid a buildup of Russian troops near Ukraine. He added that he would not wait indefinitely for a Western response.

Daily NEWS Summary | 14-01-2022; The Australian government canceled Novak Djokovic’s visa for the second time on January 14, saying the world’s No. 1 tennis player, who is not vaccinated against COVID-19, could pose a risk to the community.

Covid  Updates: The number of reported coronavirus cases in India stood at 3,6665,760 at the time of this bulletin’s publication, with the death toll at 485,650. 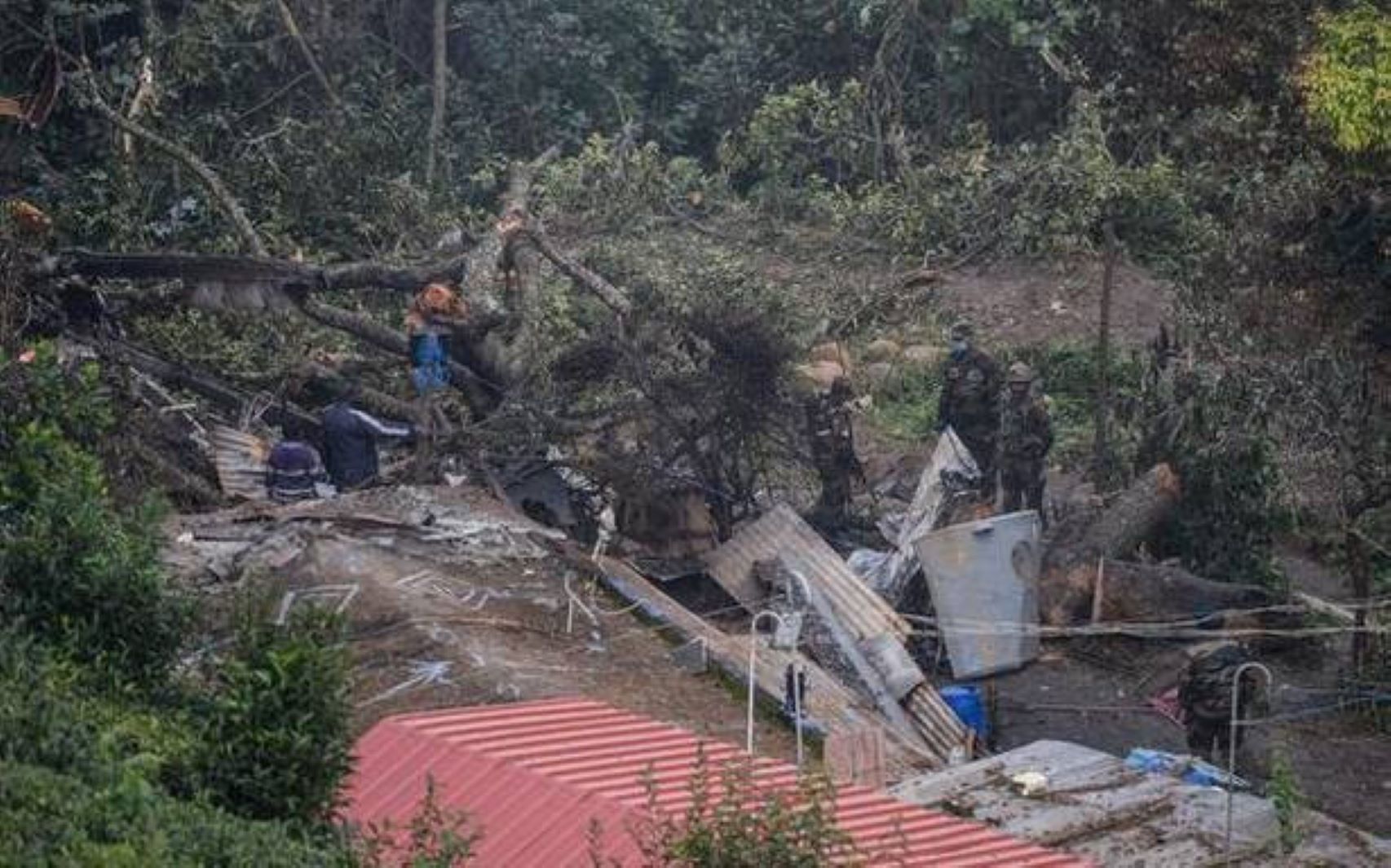 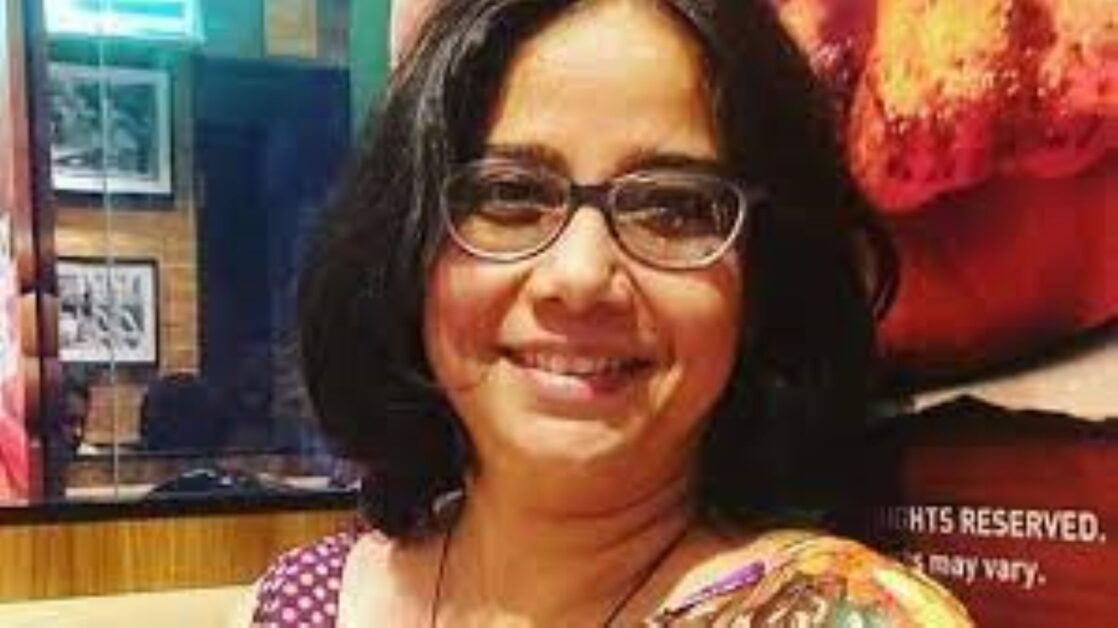