Daily NEWS Summary | 13-01-2021; In the first arrest in the Dharma Sansad hate speech case, Waseem Rizvi also known as Jitendra Narayan Tyagi was arrested in Roorkee, Haridwar district. Rizvi, who changed her name to Jitendra Narayan Tyagi after converting to Hinduism, is among more than ten people named in FIRs filed in connection with the case.

Preliminary data shows that Vaxzevria is administered as a third dose of antibody response to Omicron: AstraZeneca

Daily NEWS Summary | 13-01-2021; Multinational biopharmaceutical company AstraZeneca said that preliminary analysis from an ongoing immunogenicity and safety trial indicated that Vaxzevria, when given as a third booster dose, increased the antibody response to the Omicron variant.

Covid Updates: The number of reported coronavirus cases in India was 3,6418,314 at the time of publication of this bulletin, with a death toll of 485,259. 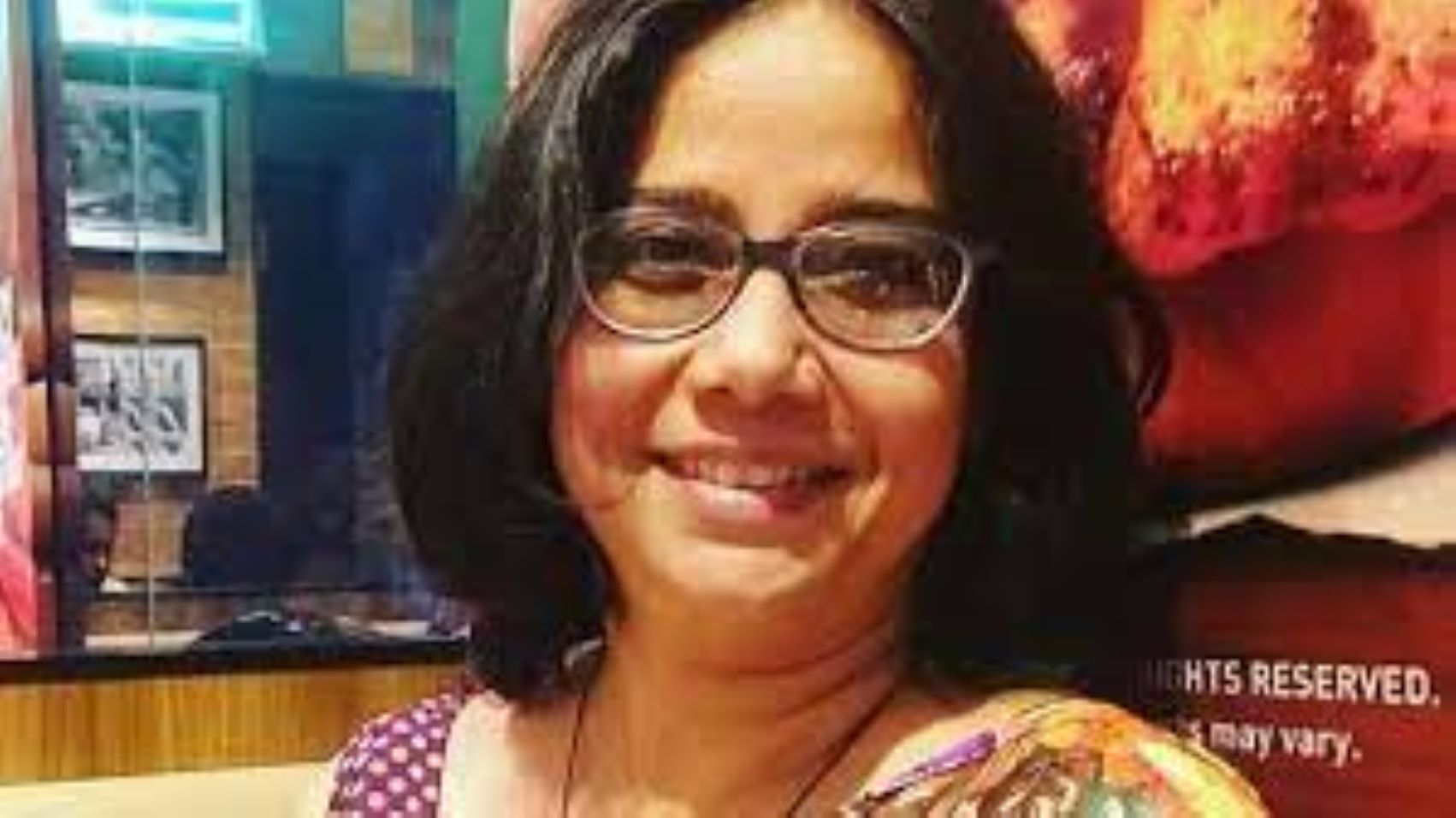