Daily NEWS Summary | 12-01-2022; Supreme Court asked the Uttarakhand government to respond to petitions that those accused of making hate speech at a Dharm Sansad held in Haridwar have not yet been arrested.

Daily NEWS Summary | 12-01-2022; The Supreme Court appointed a committee chaired by its former judge Indu Malhotra to investigate a security breach that caused the prime minister’s convoy to be blocked on an airlift in Punjab on January 5. A bench headed by Chief Justice of India NV Ramana told the committee to submit its confidential report as soon as possible.

“We are of the opinion that issues [related to rape] cannot be resolved through unilateral investigations. A trained and independent forensic mind duly assisted by officers familiar with security considerations and the Secretary General of the High Court, who seized the records in accordance with our orders, will be in the best position to consider all matters and submit a confidential report to the attention of this court,”

Boris Johnson apologizes for attending a garden party during lockdown

Daily NEWS Summary | 12-01-2022; Prime Minister Boris Johnson has apologized for attending a garden party during Britain’s coronavirus lockdown in 2020, saying there are things the government “didn’t get right”.

Covid Updates: The number of reported coronavirus cases in India was 36092189 at the time of this bulletin’s publication, with a death toll of 486270. 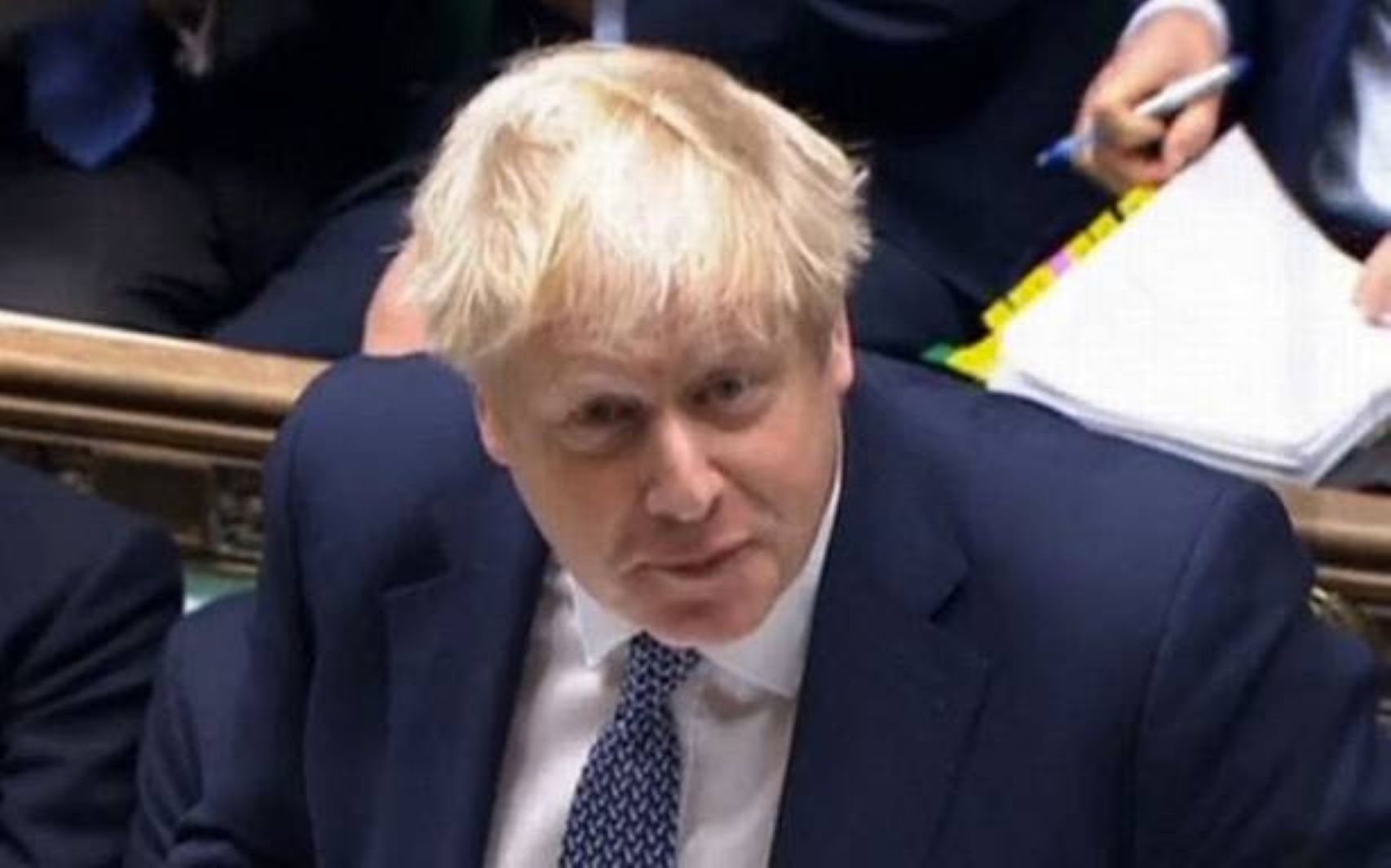