Daily NEWS Summary |11-01-2022; A three-judge bench led by Chief Justice of India NV Ramana must urgently hear a petition calling for the arrest and trial of those who have engaged in hate speech, inciting violence against Muslims, to Haridwar Dharm Sansad.

Daily NEWS Summary |11-01-2022; Uttar Pradesh Deputy Chief Minister Keshav Prasad Maurya walked out of a BBC interview, annoyed by questions about the BJP government’s silence over hate speech at Haridwar Dharma Sansad last month. Maurya also defended the right of “dharmacharyas” to express their opinions from their own platform.

Daily NEWS Summary |11-01-2022; The government extended the deadline for companies to file tax returns for the fiscal year ending March 2021 on Tuesday to March 15. The deadline to file a tax audit report and a report transfer fee of Price audit for fiscal year 2020-21 was also extended through February 15.

Daily NEWS Summary |11-01-2022; In a medical first, doctors transplanted a pig’s heart into a patient in a last-ditch effort to save his life, and the Maryland hospital said, he was fine three days after the highly experimental surgery.

Covid Updates:The number of coronavirus cases reported in India was 3,58 74,930 at the time of publication of this bulletin, with a death toll of 4,85,608. 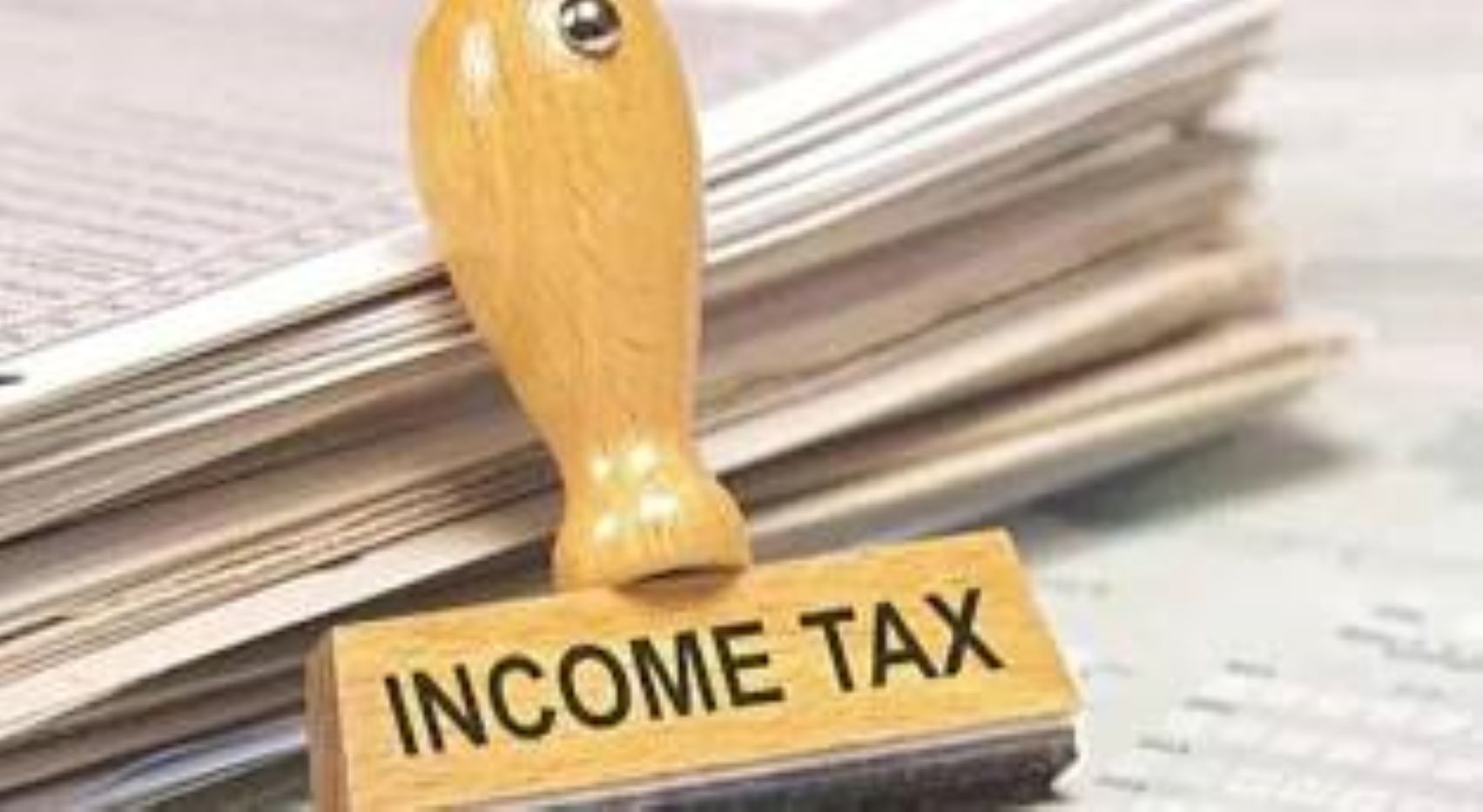