Daily NEWS Summary | 10-01-2022; Supreme Court announced that it would form a committee headed by a retired Supreme Court judge to conduct an independent, time-limited investigation into the circumstances that led to Prime Minister Narendra Modi’s convoy being stranded for several minutes at flyover in Punjab on January 5.

The court asked the Center why the intervention of justice had been requested if the Government had already “assumed everything”.

“The impression you give is that you showed it all, So why should the court get involved in all this?”

“If you want to take disciplinary action, what is left in this court? “

The CJI asked the Center, before transmitting the decision to set up the investigative committee headed by a former Supreme Court magistrate.

Daily NEWS Summary | 10-01-2022; Supreme Court agreed to urgently hear a petition demanding the arrest and trial of those who made hate speech, inciting violence against Muslims, during the Haridwar Dharm Sansad conclave. Chief Justice of the Supreme Court of India N.V. Ramana assured lead attorney Kapil Sibal that the petition filed by former High Court judge and chief advocate Anjana Prakash will be heard without delay.

MHA requests another extension to frame the CAA rules

Daily NEWS Summary | 10-01-2022; The Home Ministry (MHA) has requested another extension of the Rajya Sabha and Lok Sabha parliamentary committees to frame the rules of the Citizenship Amendment Act (CAA), 2019, a senior government official said.

Daily NEWS Summary | 10-01-2022; An Australian judge has reinstated tennis star Novak Djokovic‘s visa, which was canceled after he arrived last week because he was not vaccinated. Circuit Court Judge Anthony Kelly also ordered the government on January 10 to release Djokovic from Melbourne hotel quarantine within 30 minutes of his ruling. 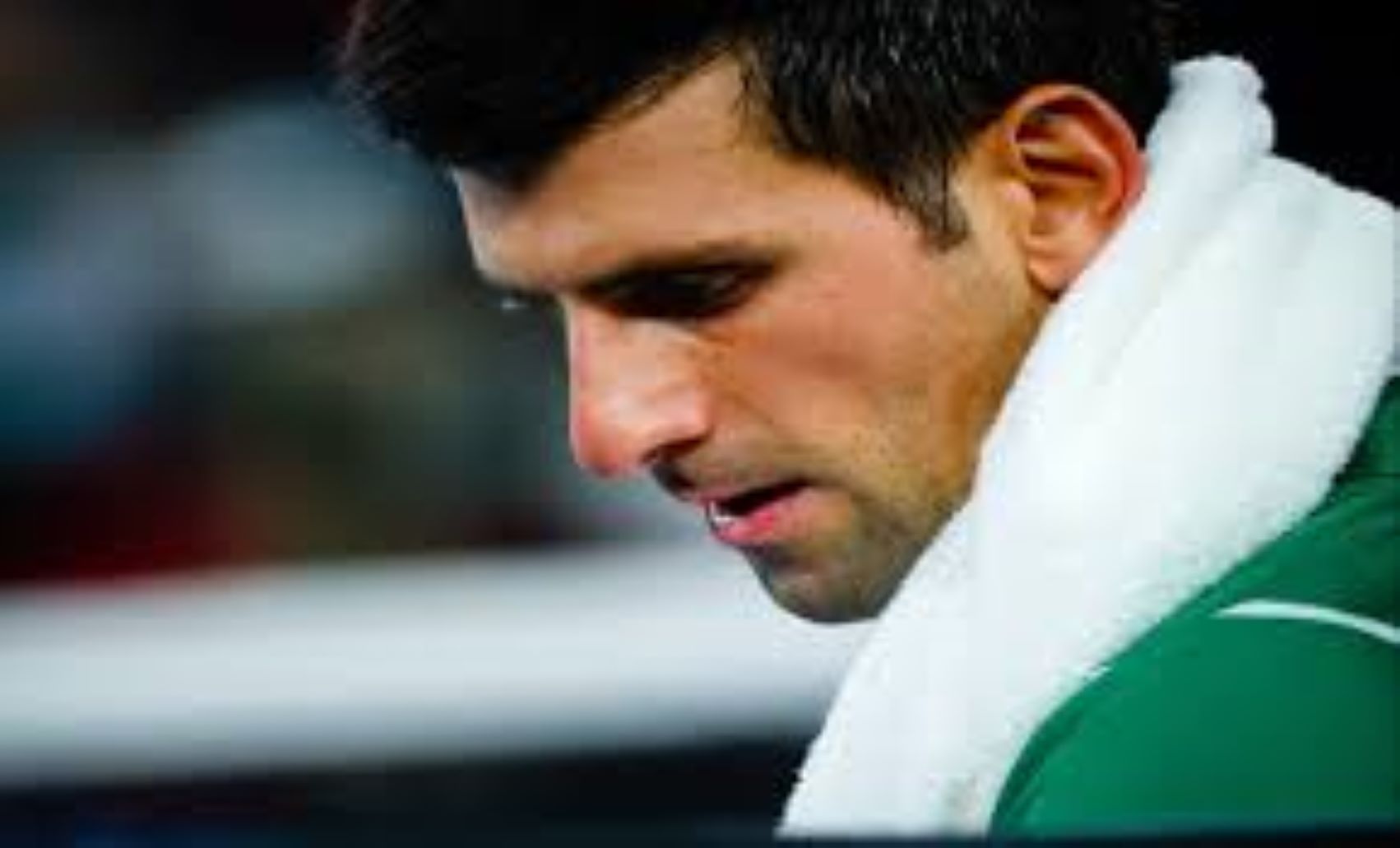