Daily NEWS Summary | 08-01-2022; Election Commission of India (ECI) announced the election calendar for the state assemblies of Goa, Manipur, Punjab, Uttarakhand and Uttar Pradesh. The Commission also banned all physical campaigns until January 15 due to the increase in COVID-19 cases across the country. In announcing the voting schedule, Chief Elections Commissioner Sushil Chandra said the decision was made after obtaining information from health officials and extensive deliberation.

COVID-19 vaccination | Use Covaxin only for the 15-18 age cohort: Bharat Biotech

Daily NEWS Summary | 08-01-2022; COVID vaccine maker Bharat Biotech called on healthcare professionals to be “very vigilant and ensure that Covaxin is only given to 15-18 year olds.” The appeal was launched Friday night and follows reports of other COVID-19 vaccines being administered to this cohort.

Currently, only Covaxin is approved for the 15-18 age group. “Covaxin received approval based on evaluation of clinical trials for safety and immunogenicity in the age group 2-18 years,” Bharat Biotech said in its announcement. Meanwhile, the World Health Organization on Saturday called for the strict implementation of social and public health measures as COVID-19 cases rise in most Southeast Asian countries, some experiencing an exponential increase.

It is necessary to register in the Foreign Contribution Regulation Act (FCRA) to receive foreign donations. The move comes just days after the ministry issued a statement that the MoC’s FCRA registration was not renewed because “some unwanted entries were noted.”

The registration was renewed, making the MoC eligible to receive and use foreign funds in its bank accounts even as the UK Parliament debated the issue, seeking to know whether the UK government had raised the issue of blocking the funds foreigners from the MoC and other NGOs with India.

Daily NEWS Summary | 08-01-2022; Lawyers for Novak Djokovic presented court documents in his challenge to deportation from Australia showing the tennis star tested positive for COVID-19 last month and recovered on the grounds that he used to seek a medical exemption from the strict country’s vaccination rules.

“Bulli baï” | Niraj Bishnoi does not cooperate with investigation: police

Daily NEWS Summary | 08-01-2022; The main defendant in the Bulli Bai app case, Niraj Bishnoi, tried to injure himself twice while in custody, but he is being treated, police officials said. Police said Bishnoi is trying to delay the investigation and is not cooperating with the questioning.

“He has also attempted to harm himself twice and is also threatening to end his life. He is taken care of while in police custody. The medical examination has been carried out and he is stable and unharmed. This may be due to his mental state or perhaps he wishes to delay the investigation, ”said a senior police official.

Daily NEWS Summary | 08-01-2022; Hailing the achievement of more than two million young people in the 15-18 age group who have been vaccinated against COVID-19, Prime Minister Narendra Modi called on Saturday to continue the momentum. Vaccination of children in the 15-18 age group began on January 3 in the country.

Covid Updates: The number of coronavirus cases reported in India stood at 3,53,656,446 at the time of publication of this bulletin, with the death toll of 4,83516. 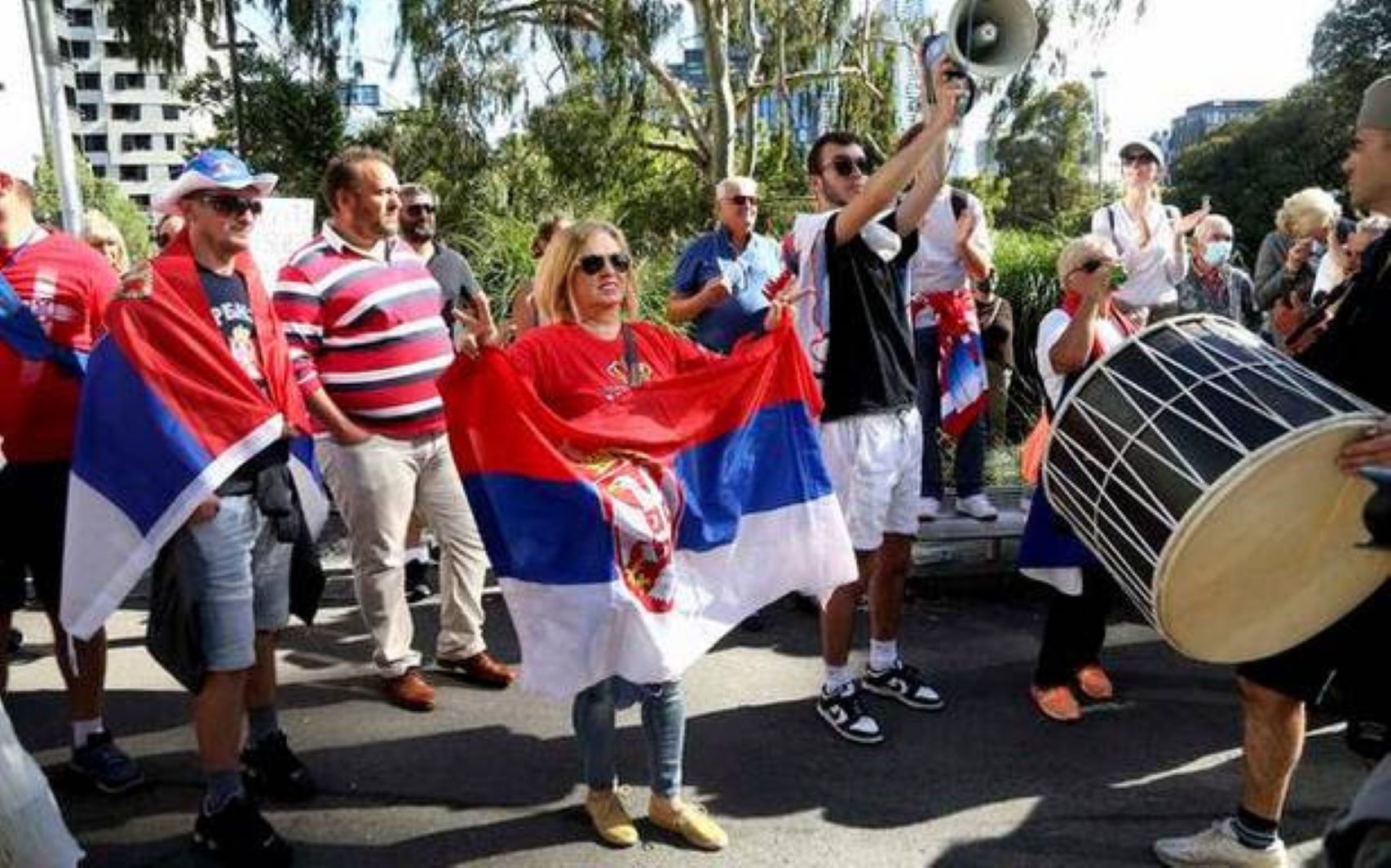