Daily NEWS Summary | 07-01-2022; All international travelers will be required to undergo a seven-day home quarantine upon arrival in India from January 11, according to the latest government guidelines. These passengers will need to take an RT-PCR test on the eighth day after arriving in India and upload their result to the Air Suvidha portal. State governments will need to monitor test results. If passengers test negative on the eighth day, they will self-check their health for the next seven days.

Daily NEWS Summary | 07-01-2022; Supreme Court ordered the Secretary General of the High Court of Punjab and Haryana to “immediately” seize and secure the records of security measures for Prime Minister Narendra Modi’s visit to Punjab on January 5.

Daily NEWS Summary | 07-01-2022; Popular hairstylist Jawed Habib got in trouble for allegedly spitting on a woman’s head while combing her hair and apologized for his action, even when Muzaffarnagar police registered an FIR against him and the National Commission for Women (NCW) issued a subpoena. 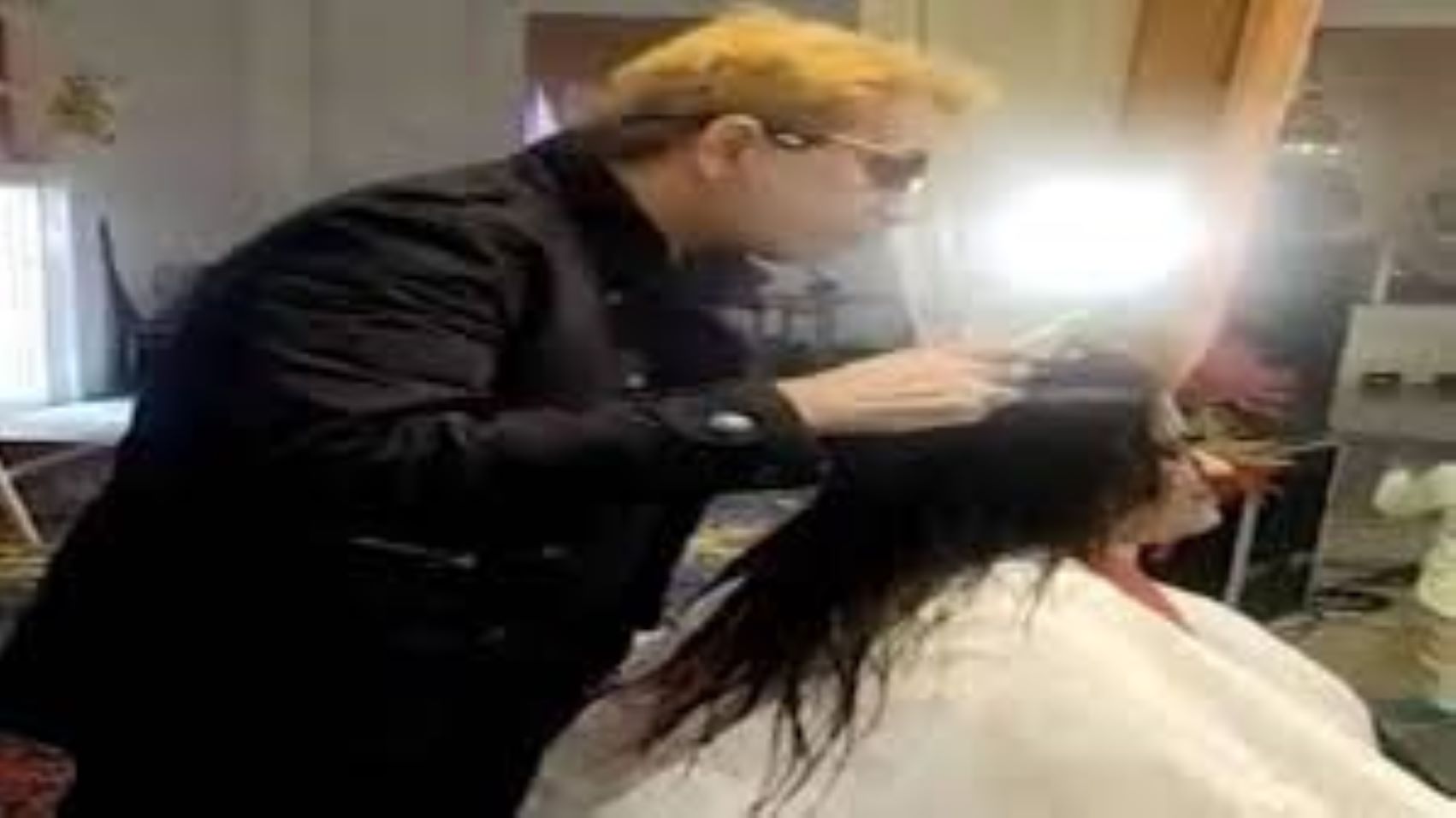