Daily NEWS Summary | 05-01-2022; The event proposed by Prime Minister Narendra Modi in Punjab’s Ferozepur had to be canceled due to a “security breach” the Interior Ministry (MHA) said. The ministry requested a detailed report from the state government to determine responsibility for the failure and take strict action. The Prime Minister was to lay the foundations for various projects.

Daily NEWS Summary | 05-01-2022; The Center, before the Supreme Court, backed its committee’s recommendation to retain the annual income benchmark of ₹ 8 lakh to identify the economically weaker sections (EWS) of society as the “best way forward “and urged the court to leave the council to the NEETs continue.

Appear before a court of judges D.Y. Chandrachud and A.S. Bopanna, the government said nothing would prevent the other backward class (OBC) and the “poorest of the poor” from enjoying the benefits of the reserve. Meanwhile, the government said the NEET admission process could not wait for the conclusion of “lengthy discussions” in court. The court was reviewing the case urgently after repeated verbal requests from the government on January 3-4 to register the case, as the NEET lawyers were in limbo.

On Wednesday, Mehta said the government’s November 25 court statement suspending NEET’s counseling while it reviewed SAP’s criteria “never anticipated” the current situation. Resident doctors clashed with police amid protests in the capital after the counseling process was suspended after the November 25 hearing.

The government committee report showed that no exercise had been conducted before the ₹ 8 lakh threshold was set to identify SAP. The case began in the Supreme Court with several NEET applicants challenging a July 29, 2021 notice from the Center announcing a 27% quota for OBC and a 10% reservation for EWS in the All India (AIQ) quota for NEET.

The hearings, however, took an unexpected turn in October-November last year when the court itself began to question the very basis of the ₹ 8 lakh income test to determine the EWS, asking if the figure came from “air” or even an automatic adoption of the OBC criteria.

After initially agreeing to record data to support its ₹ 8 lakh cap, the government asked for four weeks to “revise” the SAP criteria on November 25. Subsequently, a three-member government-formed review panel reported on December 31. finding that ₹ 8 lakh was indeed a “reasonable” income limit for determining the SAP. The committee went on to say that the ₹ 8-lakh criteria had worked perfectly to identify and provide an EWS quota to deserving applicants for the UPSC, NEET-UG and JEE (Principals) exams, separately since 2019. He argued that NEET’s admission for 2021-2022 must resume under “the old system” before the July 29 notification.

Senior advocate Shyam Divan, representing another petitioner, said the July 29 notification came five months after the NEET admission process began in March. “The government cannot change the rules of the game once it starts. This is extremely unfair, “he said. He also questions OBC’s share in AIQ. The court adjourned the hearing to Thursday.

Daily NEWS Summary | 05-01-2022; People over 60 years of age and those with comorbidities such as hypertension, diabetes, heart disease, chronic lung / liver / kidney disease, cerebrovascular disease, etc, will not be allowed to be isolated at home for COVID-19 only after proper assessment by treating physicians, the Union Health Ministry said on Wednesday.

The ministry issued revised guidelines for home isolation applicable to those who have been clinically assessed and classified as mild / asymptomatic. They say people with immunosuppression (HIV, transplant recipients, cancer therapy, etc.) are not recommended for home isolation and will only be allowed home isolation after proper assessment. by attending physicians.

In another important review, the ministry stressed that patients in isolation at home will be released and end isolation after at least 7 days (revised from the existing 14 days) after testing positive and fever-free for three days. consecutive. However, they will continue to wear masks. “There is no need to retest once the period of home isolation is over. Asymptomatic contacts of infected people do not need to be tested, ”he said.

For the caregiver, the Ministry specifies that ideally it should be a person who has completed their vaccination schedule and must be available to provide care 24/7. “A communication link between the caregiver and a doctor is a prerequisite for the total duration of home isolation.

Daily NEWS Summary | 05-01-2022; India announced its first death from Omicron, the highly transmissible variant of the coronavirus on Wednesday. Union Health Ministry Deputy Secretary Lav Aggarwal said the death of a person with co-morbidities, including diabetes, was reported in Rajasthan and was “technically” a death related to Omicron.

The 73-year-old man, who was found to be infected with Omicron during genome sequencing, has tested negative twice. He died in a Udaipur hospital on December 31 from post-COVID-19 pneumonia accompanied by comorbidities: diabetes mellitus, hypertension and hypothyroidism. He tested positive on December 15 and has been hospitalized since. He was fully vaccinated with no significant contact or travel history. The genome sequencing results arrived on December 25 and it turned out that he carried the Omicron variant. He died six days later at around 3:30 a.m., a health ministry official confirmed.

Daily NEWS Summary | 05-01-2022; At the weekly press conference, Union Health Ministry Deputy Secretary Lav Aggarwal said the increase in COVID cases was concerning. “Currently, 28 districts report weekly positivity above 10% and 43 districts report weekly positivity between 5% and 10%. While there has been a sharp increase in cases in all countries, hospitalizations have remained relatively lower compared to previous increases,”he noted.

Indian Council of Medical Research Director Dr Balram Bhargava said Omicron is now the predominant strain circulating in cities and all mass gatherings should be avoided. He also cautioned that the drug Molunupiravir was not part of the national task force’s treatment protocol. “We are still reviewing the drug,” he said. The drug recently obtained emergency use authorization from the Comptroller General of Medicines of India.

Speaking of the booster or precautionary dose, Dr. V.K. NITI Aayog member (Health) Paul said that people eligible for the same would receive the same vaccine as the previous two doses. Although there has been an increase in the number of cases, the hospitalization rate so far has been well below the 20% seen in the last wave, he said. However, he cautioned against complacency.

Dr Arvinder Singh Soin, a liver transplant surgeon, said: “Omicron may end up being milder in terms of disease severity, but with increased transmissibility and sick healthcare workers, the burden on our hospitals it won’t be so slight.” 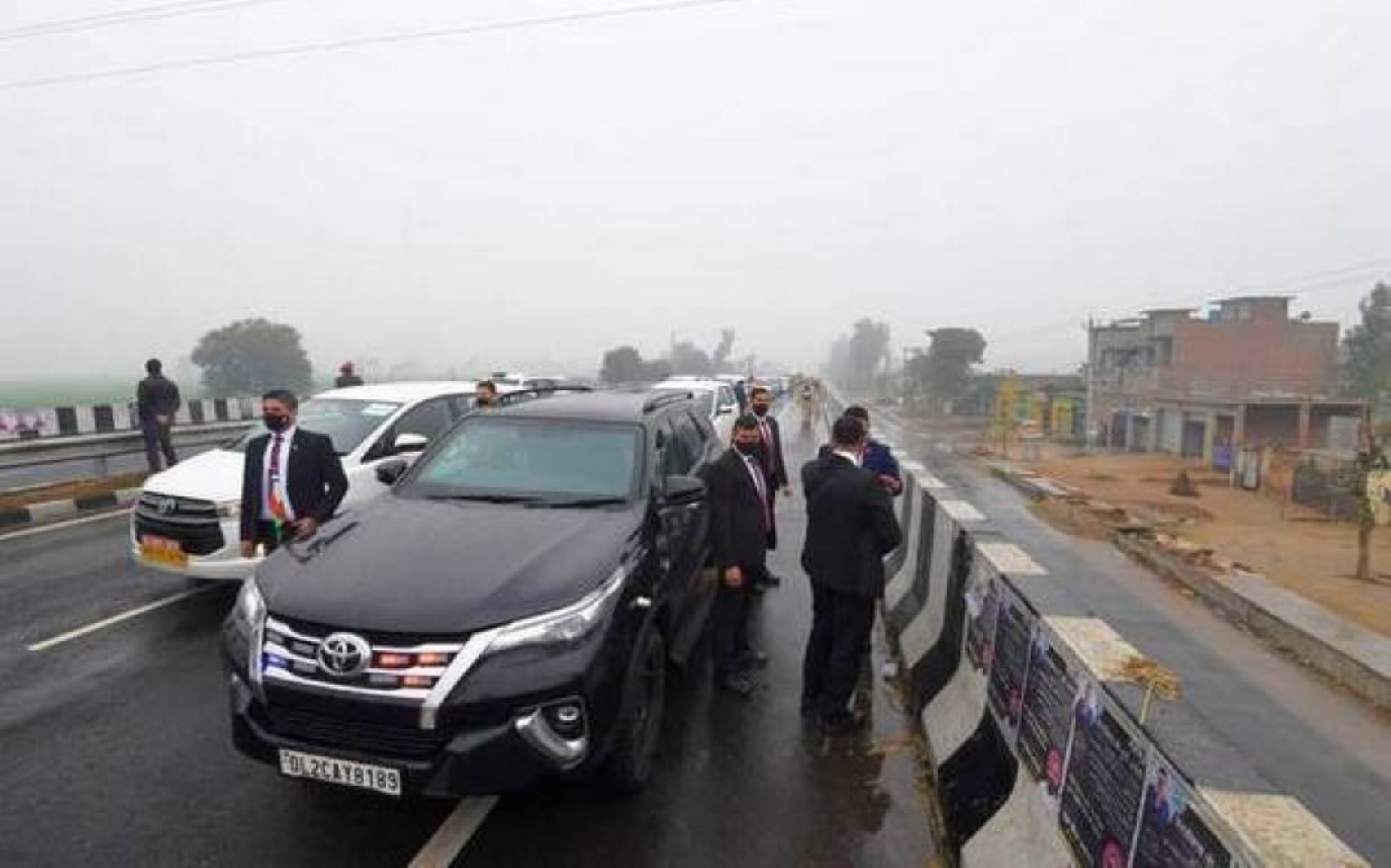