Daily NEWS Summary | 04-01-2022; A special bench of three judges headed by Judge D.Y. Chandrachud is expected to hear a case raising questions about the ₹ 8 lakh annual income limit criteria set to identify the economically weaker sections (EWS) of society to expand the benefits of the reserves.

Daily NEWS Summary | 04-01-2022; On Tuesday, a local court detained a 21-year-old engineering student arrested in the “Bulli Bai” app case in Mumbai police custody until January 10. Mumbai Cyber ​​Police detained student Vishal Kumar from Bengaluru on Monday and subsequently arrested him. After being taken to Mumbai, he was brought before the Metropolitan Magistrate of Bandra.

Photographs of hundreds of Muslim women have been uploaded for an “auction” in an application called “Bulli Bai“, hosted on the open source software platform GitHub. While there was no actual “auction” or “sale,” the app’s purpose appeared to be to humiliate and intimidate targeted women, many of whom are active social media users. The app appeared to be a Sulli Deals clone that sparked a similar row last year.

A Mumbai cyber police team also arrested a 19-year-old woman in Uttarakhand, an official said, adding that she appeared to be the main person behind the “Bulli Bai” app. She was presented to a court in Uttarakhand for pre-trial detention in transit and would later be taken to Mumbai, she said.

Daily NEWS Summary | 04-01-2022; Self-assessment kits for COVID-19 are flying off the shelves in Bengaluru as the city fears a third wave. Stores in the city have seen an increase in sales of home test kits, mostly rapid antigen tests. And to the dismay of health officials, many citizens with mild flu-like symptoms or those who have to travel frequently trust the results of these home tests.

The Union Department of Health and Family Welfare, in its recent letter to all Union states and territories, recommended the use of self-tests / home tests for symptomatic individuals. But the lack of a mechanism to capture positive cases through home tests, unless people report it themselves, is cause for concern. Although home tests have been on the market for a few months now, sales have only increased since December 2021, in the context of the Omicron scare and subsequent surge in cases.

A senior civic health official said home tests, essentially rapid antigen tests, had good accuracy with a positive result, but could be misleading with negative results. “If a person has symptoms similar to COVID-19, it is better to get an RT-PCR test even if they are negative in a home test,” he said.

A new variant of the coronavirus “IHU” identified in France

Daily NEWS Summary | 04-01-2022; As the world grapples with the highly mutated Omicron variant of SARS-CoV-2, scientists have identified a new strain of the virus responsible for COVID-19 in southern France. Known as “IHU”, variant B.1.640.2 has been reported by researchers at the IHU Mediterranee Infection Institute in at least 12 cases and has been linked to travel to an African country, Cameroon.

However, the researchers noted that it is too early to speculate on how this variant will behave when it comes to protection against infections and vaccines. The peer-review study, published in the MedRxiv preprint repository on December 29, found that the IHU has 46 mutations and 37 deletions, resulting in 30 amino acid substitutions and 12 deletions.

Amino acids are molecules that combine to form proteins, and both are the building blocks of life. Fourteen amino acid substitutions, including N501Y and E484K, and nine deletions are found in the peak protein. Most of the vaccines currently in use target the SARS-CoV-2 spike protein, which the virus uses to enter and infect cells. The N501Y and E484K mutations have also previously been found in Beta, Gamma, Theta, and Omicron variants.

B.1.640.2 has not been identified in other countries so far or labeled as a variant under investigation by the World Health Organization (WHO). According to the researchers, the index case (first) was an adult diagnosed positive by RTPCR performed in the laboratory on a nasopharyngeal sample taken in mid-November last year.

Epidemiologist Eric Feigl-Ding posted a lengthy Twitter thread in which he said new variants continue to emerge, but that doesn’t necessarily mean they’ll be more dangerous. Many countries are seeing an increase in COVID-19 cases due to the Omicron variant which was first identified in South Africa and Botswana in November last year. Since then, the disturbing variant has spread to more than 100 countries. 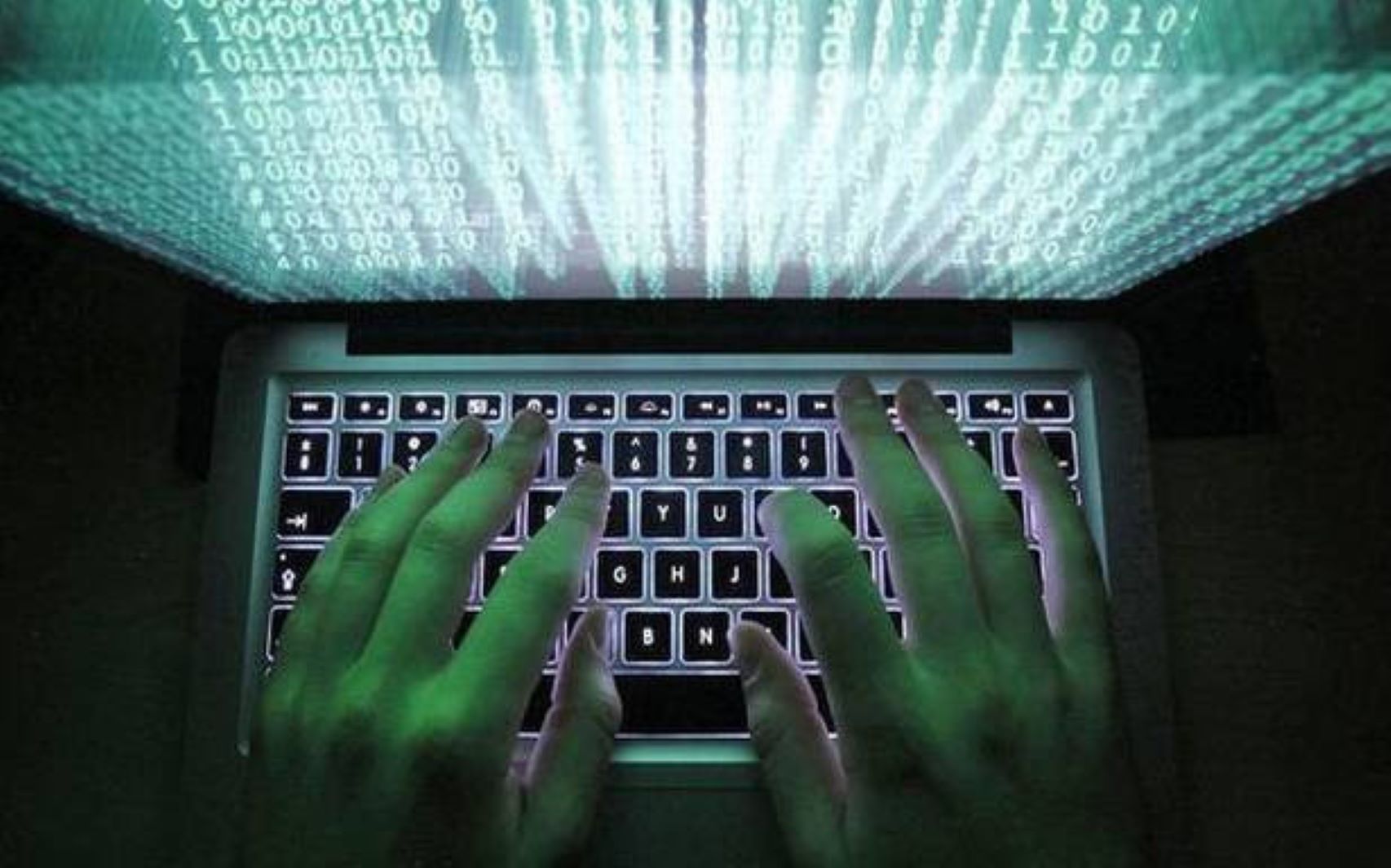