Young people line up to receive COVID vaccine on day one

Daily NEWS Summary | 03-01-2022; When hundreds of thousands of adolescents received their first injections of the COVID-19 vaccine across the country at the start of the vaccination campaign for the 15-18 age group, many beneficiaries and their parents said that they were looking forward and they felt a sensation. relief, especially against the background of the further increase in cases.

From setting up eye-catching selfie spots to putting up imaginative posters and colorful balloons, designated vaccination centers, mostly schools and educational institutes, dress to welcome young people. The students, some of whom wore school uniforms and others in casual clothes, were greeted with flowers and gifted pens in some places after receiving the vaccine.

More than 39.88 lakhs of young people had registered on the CoWIN portal on Monday after the start of the process on Saturday for this category and more than 12 lakhs of children had received the jab at 3 p.m. There are approximately 7.4 million children in this age group. On December 25, Prime Minister Narendra Modi announced the inclusion of the 15-18 age group in the national COVID vaccination program from January 3. The vaccine option for this age group would only be Covaxin, according to guidelines released by the Union Department of Health on December 27.

BJP refuses to respond to comments from Satyapal Malik

Daily NEWS Summary | 03-01-2022; The BJP kept a studied silence on the latest remarks by Meghalaya Governor Satyapal Malik, in which he said Prime Minister Narendra Modi behaved arrogantly whenever he (Malik) raised the issue of the three controversial farm laws and repealed them. At a reception in Haryana, Malik said Prime Minister Modi had reacted arrogantly to the premier’s suggestions to withdraw farm laws and be sensitive to farmers who lost their lives in the protest movement.

This is not the first time that Malik has made statements that damage the image of the party, but probably the first time that he has directly appointed Modi. However, BJP leaders declined to respond to the comments and the message going forward appeared to be not to react in any way to the comments from the Meghalaya governor. However, party leaders, who did not want to be subpoenaed, said Malik, from western Uttar Pradesh, was likely seeking a political role in the upcoming state assembly elections, not necessarily on behalf of the BJP.

The idea behind the wait seems to be to sit in the Uttar Pradesh Assembly elections and not take any action, verbal or official, on Malik. In the last parliamentary elections in Uttar Pradesh in 2017, Malik was one of the leaders of the party the BJP relied on to communicate with the Jat community in the western region of the state as he appeared to arouse resentment over the issue of government reservations.

Malik was Governor of Jammu and Kashmir immediately after the reading of Article 370 in August 2019. He was then transferred to Goa and later appointed Governor of Meghalaya. The studied silence of the BJP and the government appears to be based on a calculation linked to the Uttar Pradesh polls and, unless the BJP reacts to the direct mockery of Prime Minister Modi made by Malik before the polls are concluded, any action seems to be postponed for the end of the polls.

Pakistan ready to host SAARC summit, India should not prevent others from attending, foreign minister says

Daily NEWS Summary | 03-01-2022; Pakistani Foreign Minister Shah Mahmood Qureshi said that his country was ready to host the 19th SAARC summit and that India can join virtually if the leaders in New Delhi do not wish to visit Islamabad. During a press conference to highlight the achievements of the Foreign Ministry in 2021, Qureshi accused India of rendering SAARC dysfunctional due to its stubbornness in refusing to travel to Islamabad for the summit meeting.

SAARC, a regional grouping comprising Afghanistan, Bangladesh, Bhutan, India, Maldives, Nepal, Pakistan and Sri Lanka, has not been very effective since 2016 and its biennial summits have failed. has not taken place since the last one in Kathmandu in 2014.

The 2016 SAARC Summit was originally scheduled to take place in Islamabad from November 15 to 19, 2016. But after a terrorist attack at an Indian army camp in Uri, Jammu and Kashmir on September 18 of the same year, the India has expressed its inability to attend the summit due to “prevailing circumstances”.

The summit was canceled after Bangladesh, Bhutan and Afghanistan also refused to participate in the Islamabad meeting. Noting that there had been no change in relations with India in 2021, Qureshi cited the alleged dominance of “Hindutva thinking” in India to sabotage the prospects for good relations between the two countries.

Daily NEWS Summary | 03-01-2022; On January 3, the Delhi High Court extended the deadline to submit responses from Facebook and WhatsApp to two notices sent to them by the Indian Competition Commission (ICC), which ordered an investigation into the new privacy policy of companies. instant messaging applications. WhatsApp and Facebook, respectively, questioned the views of the ICC on June 4 and 8, 2021, asking them to provide certain information for the purposes of the ICC investigation. A bench of the Chief Justice DN Patel and Judge Jyoti Singh noted that the data protection bill was not yet finalized and therefore postponed the procedure until March 30 argues against the investigation ordered by the ICC on the new privacy policy of WhatsApp. 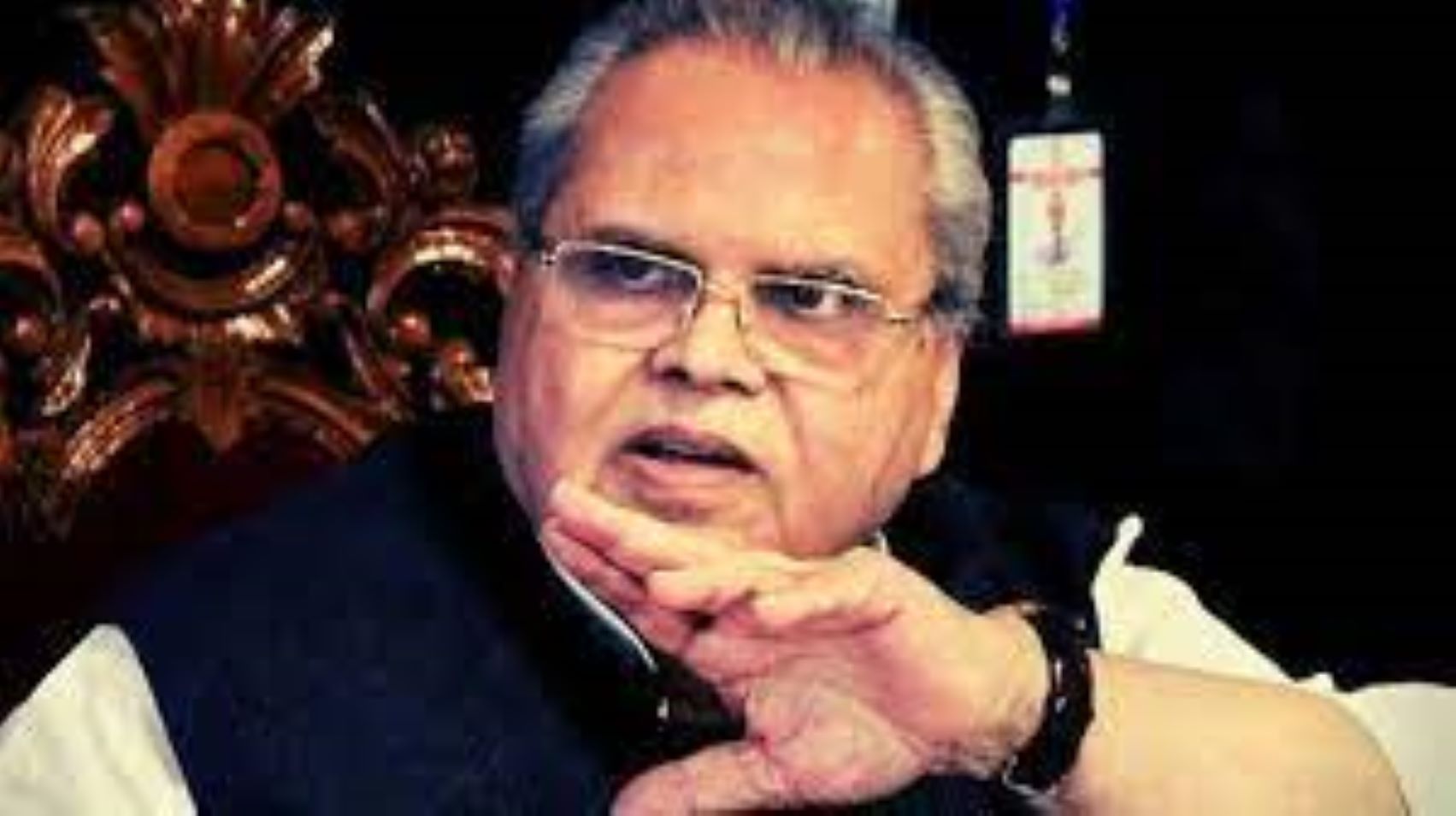