Daily NEWS Summary | 02-01-2022; Following outrage over photos of hundreds of Muslim women uploaded to an app called “Bulli Bai” hosted on GitHub, IT and Technology Minister Ashwini Vaishnaw said that the user had been blocked and that the India Computer Emergency Response Team (CERT-IN) and police work together to take further action. This is the second time in less than a year that photos of various Muslim women, largely obtained from their social media accounts without permission, have been used in the app titled “Sulli Deals“.

Collection of details to update NPR postponed to September

Daily NEWS Summary | 02-01-2022; The first phase of the census and the collection of details to update the National Population Register (NPR) have been postponed until at least September. The Secretary General of India (RGI) informed states in December that the freezing of the boundaries of districts, sub-districts, tehsils, talukas, police stations, etc. it was postponed to June 2022, a senior official said.

The first phase of the 2021 census, the census of homes and housing listings in conjunction with the NPR update, was scheduled to take place from April to September 2020, but has been postponed indefinitely due to the COVID-pandemic. 19. The second and main phase of the ten-year exercise, the population count, was due to end on March 5, 2021.

The NPR was first compiled in 2010 and updated in 2015, and it already has a database of 119 million people. It was to be updated at the same time as the first phase of the census. Some states and citizen groups objected to the exercise because the NPR is the first step towards compiling the National Register of Indian Citizens (NRC) according to the 2003 citizenship rules.

Daily NEWS Summary | 02-01-2022; A report from a government Supreme Court committee said that “income” is an “achievable yardstick” for defining “economically weaker sections” (EWS) of society and that annual household income of ₹ 8 lakh is a threshold. “Reasonable” determine EWSs in order to broaden the reservation on admissions and jobs.

“An achievable criterion for defining the EWS may be based on income [family income]. A threshold of ₹ 8 lakh of annual family income, in the current situation, seems reasonable to determine the EWS, ”concluded the committee report presented in a government affidavit.

The committee disagreed with the idea that the Center had “mechanically adopted” ₹ 8 lakh as a number, as it was also used to cut OBC’s creamy coating. He said the income criteria for EWS were “more stringent” than the OBC cream coating.

The report is the result of repeated questioning of the government by the Supreme Court, since October, to explain how it has focused on the figure of “8 lakh” as a criterion of annual income to identify AMPs among the advanced classes of society. company. 10% reserve on NEET medical admissions in the All India Quota (AIQ) category. The court heard a batch of motions filed by NEET candidates challenging a July 29 notice that the Center had announced a 27% quota for CBOs and a 10% reserve for AMPs in the AIQ.

Daily NEWS Summary | 02-01-2022; The parliamentary panel responsible for examining the landmark bill to raise the legal age of marriage for women to 21 has only one member of Parliament with 31 members. The Prohibition of Child Marriage Amendment Bill was tabled in Lok Sabha during the winter session and referred to the Standing Parliamentary Committee on Education, Women, Children, Youth and Sports .

According to the list of members of the standing parliamentary committee, headed by BJP leader Vinay Sahasrabuddhe, available on Rajya Sabha’s website, Trinamool MP Sushmita Dev is the only female member. When contacted, Ms Dev said it would have been better if there were more women MPs on the panel.

Daily NEWS Summary | 02-01-2022; The CoWIN platform registered as of Sunday evening more than six lakh of registrations in the age group 15-18 years whose COVID-19 vaccination is expected to start from Monday. Union Health Minister Mansukh Mandaviya recommended that Union states and territories provide separate vaccination centers, session sites, queues, and different vaccination teams for the 15-18 age group in order to avoid the vaccine mix. The vaccine option for this age group would only be Covaxin, according to guidelines released by the Union Health Department on Dec. 27. 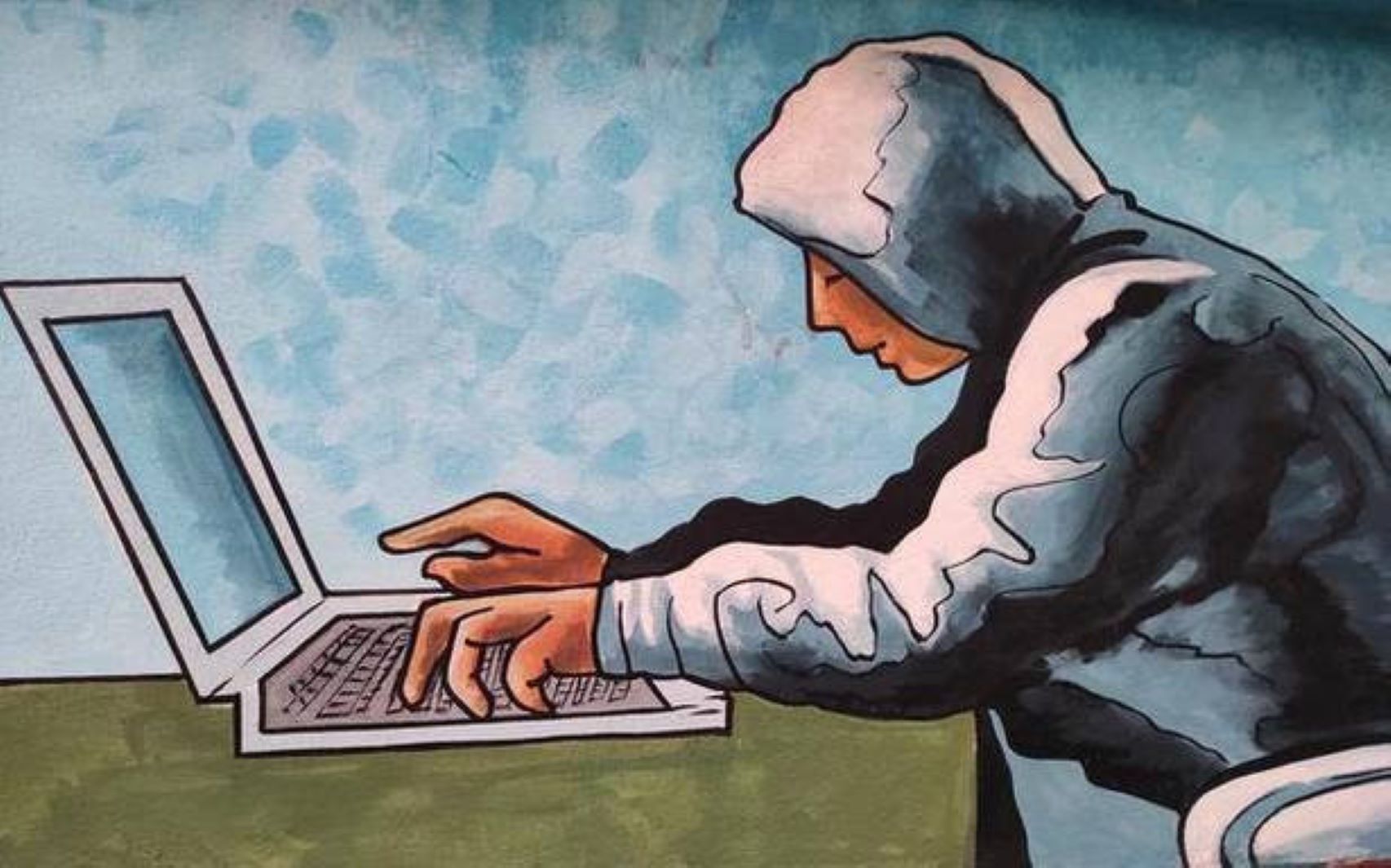