Daily NEWS Summary | 01-01-2022; Uttarakhand police the names of two other people in the FIR regarding the religious conclave in Haridwar held from December 17 to 19, where calls were made for genocide and violence against Muslims. One of the organizers of the event, Yati Narsinghanand, who is also facing criminal cases in Uttar Pradesh and Delhi, was appointed a member of the FIR.

The police also added Section 295A of the Indian Penal Code to the existing First Information Report (FIR). The article prescribes a maximum prison sentence of three years for “malicious and malicious acts intended to outrage religious sentiments of any kind by insulting their religion or religious beliefs.”

During the religious demonstration, Mr. Narsinghanand called on young Hindus to become “Prabhakaran” and “Bhindranwale” and urged Hindus to take up arms against Muslims, promising to give them 1 crore. Another speaker at the event, Sagar Sindhu Maharaj, whose name has been added, called on Hindus to have more children and to forgive Muslims only if they convert to Hinduism.

The FCRA registrations of 6,000 NGOs ceases to function as of January 1

Daily NEWS Summary | 01-01-2022; The Foreign Contribution Regulation Act (FCRA) registry of almost 6,000 non-governmental organizations (NGOs) has ceased to function since January 1 because the Ministry of the Interior has refused to renew their application or the NGOs have not have requested.

An MHA official said that it had refused to renew FCRA registrations for 179 NGOs, while 5,789 associations had not requested renewals before the December 31 deadline. Prominent names whose registration has not been renewed include Oxfam India and Missionaries of Charity, a Catholic religious congregation created by Nobel Laureate Mother Teresa.

Oxfam India, which works for economic and gender justice among Adivasis, Dalits, Muslims and women, risks losing access to more than 62 million rupees in its designated bank account. The NGO that claims to have helped 10 lakh people in Assam, Bihar, Chhattisgarh, Jharkhand, Odisha and Uttar Pradesh in the past year also transferred more than 4 million rupees to 140 small NGOs and educational institutions by September 2020.

NIA to investigate Sikhs for Justice’s ties to Pakistan

Daily NEWS Summary | 01-01-2022; National Investigation Agency to investigate the alleged involvement of Germany-based Sikhs for Justice (SFJ) agent Jaswinder Singh Multani in the use of drones to smuggle weapons, ammunition, explosives and drugs into Indian territory by trade unions with based in Pakistan.

Based on information related to his alleged role in attempts to revive terrorism in Punjab, the agency registered a complaint against him and his associates. Following an alert from Indian agencies, German police arrested him a few days ago. “Multani was released after submitting an affidavit that he would cooperate with the concerned authorities,” an official said.

“We have evidence that Multani has been in contact with Pakistan Interservice Intelligence (ISI). He also has ties to smuggling unions in Pakistan and on the Indian side in Punjab. Through social media platforms and encrypted chat messages, he radicalizes gullible youth in Punjab and motivates them to engage in such illegal activities, ”the official said.

Daily NEWS Summary | 01-01-2022; At least 12 worshipers were killed and 15 others injured in a massive stampede at the Mata Vaishno Devi shrine in Katra in the Reasi district of Jammu. The incident took place around 2:45 a.m., when large numbers of worshipers lined up for darshan in the sanctum sanctorum inside the cave shrine in the Trikuta Hills on the first day of the New Year.

“Preliminary reports suggest that an argument [among worshipers] broke out resulting in people pushing each other, followed by a stampede,” said Jammu and Kashmir Police Chief Dilbagh Singh.

A sudden wave of worshipers at the shrine erupted, some of the survivors said, blaming “mismanagement” of the tragedy. “Nothing but mismanagement was the cause of this tragic accident. They were aware of the possible rush, but allowed people to enter unimpeded,” said a pilgrim from Ghaziabad as he waited outside. a mortuary to identify a body. However, the board of directors of the Shri Mata Vaishno Devi shrine denied the accusation and said all necessary arrangements had been made given the expected rush.

Daily NEWS Summary | 01-01-2022; “On the occasion of the New Year, registration on the COWIN portal for the vaccination of children against # COVID19 in the age group of 15 to 18 years old starts today. I ask family members to register children eligible for vaccination. #SabkoVaccineMuftVaccine, ”tweeted Union Health Minister Mansukh Mandaviya. Vaccination against Covid for children aged 15 to 18 will begin from January 3. 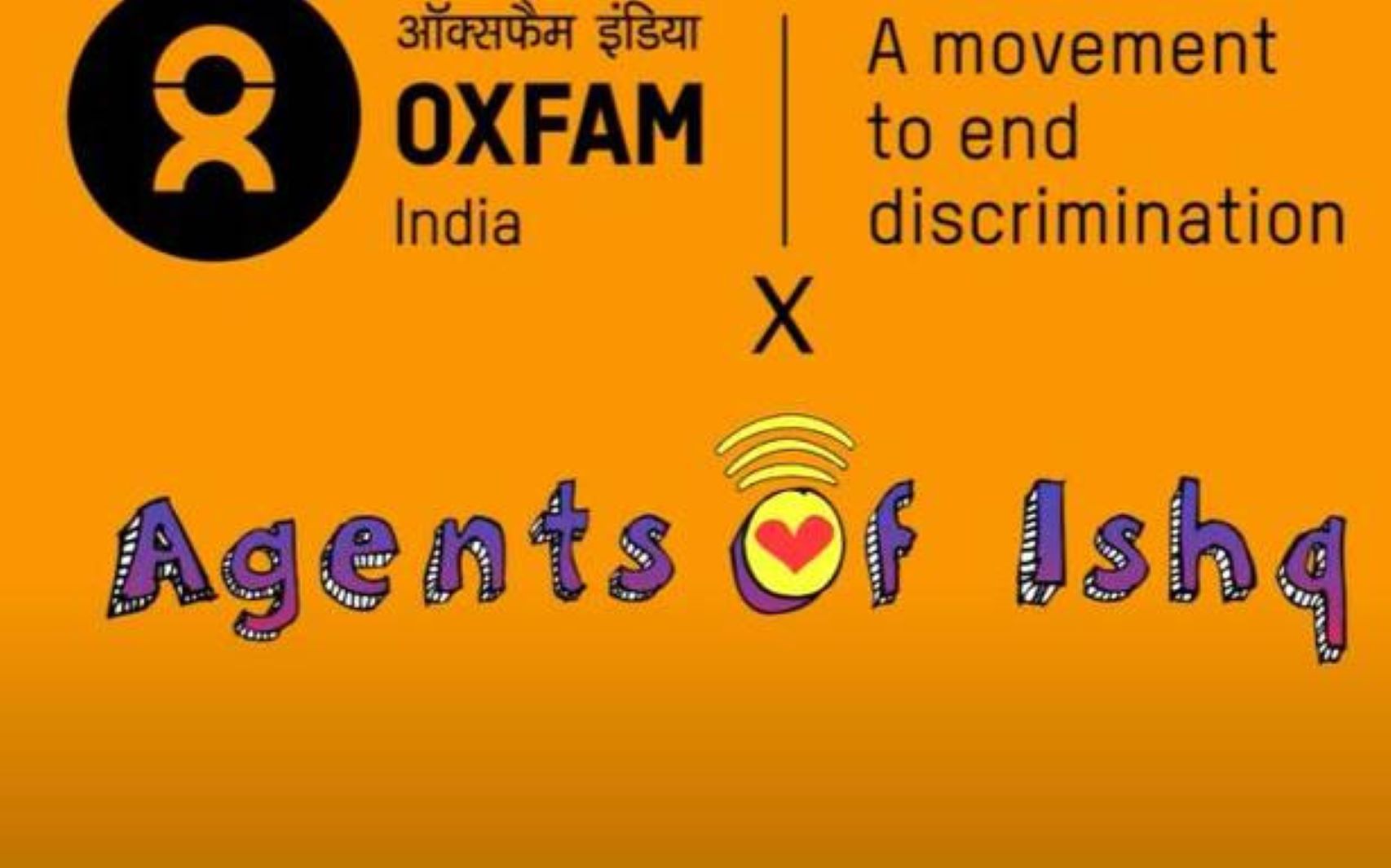