All parties are in favor of U.P. Voting will take place on time, says CEC

Daily NEWS Summary | 30-12-2021; All political parties in Uttar Pradesh were in favor of holding the 2022 Uttar Pradesh Assembly elections in accordance with the COVID-19 protocol, Chief Election Commissioner Sushil Chandra said. However, guidelines on how large electoral rallies will be handled or whether digital communication should be increased will be issued after the election calendar is announced, he added.

Chandra spoke at a press conference in Lucknow after review meetings with representatives of various political parties and senior officials from Uttar Pradesh. Amid growing COVID-19 cases, the Allahabad High Court had recently appealed to the ECI and Prime Minister Narendra Modi would immediately ban political party rallies and public gatherings and consider postponing the elections until the Assembly, stressing that it is more important to save lives.

Center extends AFSPA in Nagaland for another six months

Daily NEWS Summary | 30-12-2021; The Union Home Office has extended the Armed Forces (Special Powers) Act (AFSPA) across Nagaland for six months. In a notification, the ministry said that “the central government is of the opinion that the area comprising the whole state of Nagaland is in such a disturbed and dangerous state that it is necessary to use the armed forces in help from civil power “.

He added that in exercising the powers conferred under section 4 of the Act, “the central government hereby declares that the whole of Nagaland State will be a ‘disturbed area’ for a period of six. months beginning on December 30, 2021, for the purpose of the said law ”. The last time such an extension was made was on June 30.

The law, in force in the North East since 1958, grants unlimited powers to the armed forces and the Central Armed Police Forces deployed in “disturbed areas” to kill any person acting in violation of the law, arrest and search any premises. without a court order. and protection from prosecution and trial without central government sanction.

Nagaland Chief Minister Neiphiu Rio announced on December 26 that the Union’s Home Office had set up a committee to study the withdrawal of the law in Nagaland. The state has erupted into protests since December 4, when 13 civilians were killed in a failed army operation near Oting in Mon district.

GST intelligence agency rejects reports that money recovered from the U.P. The raid will be treated as a volume of business.

Daily NEWS Summary | 30-12-2021; The GST Intelligence Directorate (DGGI) called the information “purely speculative”, suggesting it had decided to process the 197.47 crore of silver recovered from the Uttar businessman Pradesh Piyush Jain as the turnover of the manufacturing unit and that he had accepted Mr. Jain’s deposition and terminated his tax obligations at 52 crore’s.

The DGGI clarified that the full amount of cash collected from the residential facilities and the factory had been held as property of the case in the custody of the State Bank of India pending further investigation. Perfume raw material valued at ₹ 6 crore from Mr. Jain’s commercial and residential premises in Kanpur and Kannauj. Mr. Jain, who trades in perfume compounds, was arrested on December 26 for violations of section 132 of the CGST Act. A local court sentenced him to 14 days in police custody on December 27.

Hyderpora meets the victim’s father and demands the return of the son’s body.

Daily NEWS Summary | 30-12-2021; The father of Amir Magray, one of four people killed during a meeting in the Hyderpora district of Srinagar in November, filed a petition in the High Court of Jammu and Kashmir demanding the return of the body of his son, maintaining his “innocence” and the family’s long-standing contribution to the fight against terrorism.

The 18-page petition was filed by Amir’s father, Mohd Latief, through his lawyers Deepika Singh Rajawat and Mohd Arshad Chowdhary. The move came two days after the Jammu and Kashmir Police Special Investigation Team (SIT) investigating the Hyderpora encounter claimed that while a civilian was killed by a foreign terrorist, two others, including a local “activist” (Magray), died in crossfire after being used as a human shield by the hidden terrorist.

A Pakistani terrorist and three other people were killed in Hyderpora on November 15, and police said all the men killed had ties to activism. The families of the three, alleging a criminal act, had claimed they were innocent, prompting the police to order an investigation. Lieutenant Governor Manoj Sinha also ordered a masterful investigation into the incident.

Daily NEWS Summary | 30-12-2021; The government said that Maharashtra, West Bengal, Tamil Nadu, Delhi, Karnataka and Gujarat were emerging states of concern based on weekly COVID-19 cases and positivity rate. They said that eight districts report more than 10% positivity weekly, while 14 districts report between 5 and 10% positivity. India’s null R value, indicating the spread of COVID-19, is 1.22, so cases are increasing and not decreasing, the government added. Senior officials from the Union Health Ministry said the “precautionary” dose that should be available to healthcare workers, front-line workers and people over 60 with comorbidities does not need to be repeated. 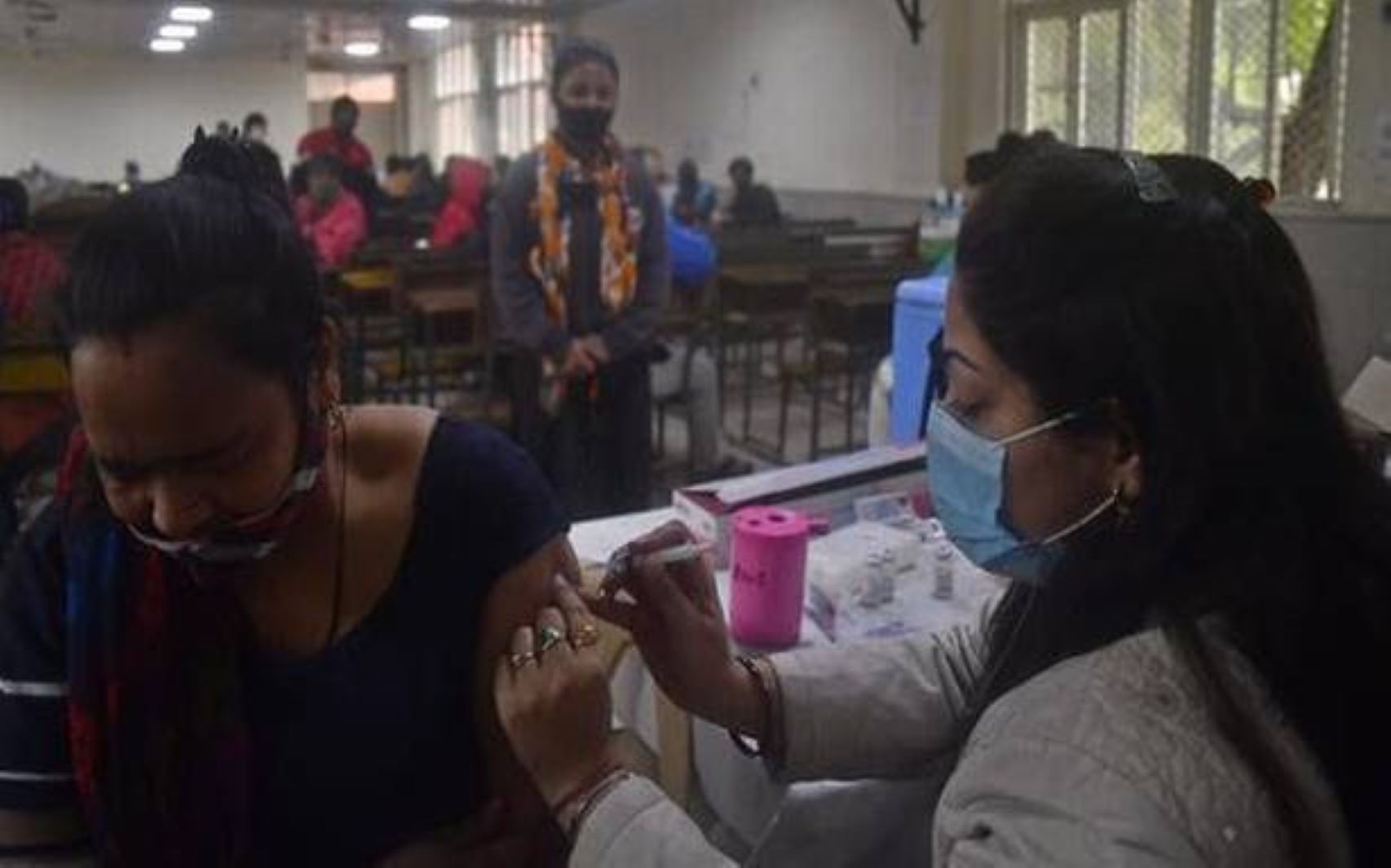