Statue of Christ profaned in Ambala

Daily NEWS Summary | 26-12-2021; A life-size statue of Jesus Christ in the British-era Church of the Holy Redeemer in the Ambala cantonment area in Haryana has been desecrated and the lighting in the church premises has been damaged by two unidentified men in the early hours of December 26. He was charged with trespassing and desecrating a place of worship.

The incident comes shortly after attempts by right-wing groups to disrupt Christmas celebrations across the state, including a private school in Gurugram on the evening of December 24. However, in these cases, no formal complaint was filed against the police.

Ambala Police Superintendent Jashandeep Singh Randhawa said police were investigating the desecration incident from all angles, including personal rivalry. He added that images of the suspects were being developed on CCTV footage and that secret sources had been activated to gather clues about the attack.

Father Patras Mundu, pastor of Holy Redeemer Church, said the attack took place between 12:30 a.m. and 1:40 am when two men in a two-wheeler entered the church by jumping over the main door and damaging the lighting and decorations in the premises. Before leaving, the duo threw bricks and smashed the window at the entrance to the church, which housed the statue of Jesus Christ.

Daily NEWS Summary | 26-12-2021; A group of children claiming to be members of Bajrang Dal blocked Hindus from celebrating Christmas in Silchar, southern Assam, on December 25. They also abused non-Christian revelers at the town’s Presbyterian Church, near the Cachar District Police Headquarters, residents said.

In a video uploaded to social media, a Rangirkhari claiming to be a leader of the local Bajrang Dal unit said, “We have nothing against Christians who have every right to celebrate Christmas. Our problem is with the Hindus who went against their dharma to sing Merry Christmas instead of observing ‘Tulsi Divas’ ”.

Since 2014, December 25th has been marked as “Tulsi Divas”, a day to celebrate the medicinal and spiritual significance of the basil plant. In the video, Bajrang Dal activists wearing saffron scarves and chanting “Jai Shri Ram” also said they closed the church after 11 pm. because there were too many people violating COVID-19 protocols beyond the deadline set by the administration. A similar incident occurred in Silchar on Christmas 2020 with members of radical Hindu groups who prevented Hindus from participating in a festival “intended only for Christians”.

Daily NEWS Summary | 26-12-2021; Uttarakhand police on December 26 added the names of two more people in the First Information Report (FIR) linked to hate speech at a religious event in Haridwar between December 17 and 19, where calls have been made for genocide and violence against Muslims. Ashok Kumar, director general of the Uttarakhand police, said many people had been checked and the investigation was ongoing. So far, no arrests have been made in this case.

Mr Kumar said adding the provisions of the Anti-Terrorism (Prevention) Law (UAPA) to the current case was under legal review. Haridwar police registered a case under section 153A of the IPC (promoting enmity between different groups on religious grounds), which carries a maximum penalty of five years.

A panel to discuss AFSPA’s withdrawal from Nagaland

Daily NEWS Summary | 26-12-2021; A few days after a failed ambush by an elite unit of the armed forces killed 13 civilians in Oting in the Mon district of Nagaland, it was decided to form a committee to study the possibility of withdrawing the Armed Forces Special Powers Act (AFSPA) of State. The law would give armed forces personnel a license to kill. The committee will be headed by the Additional Secretary (North East) of the Home Office and will include the Chief Secretary and the Director General of Nagaland Police.

The other members will be the Inspector General of Assam Rifles (North) and a representative of the Central Reserve Police Force (CRPF), an official statement issued by Nagaland Chief Minister Neiphiu Rio, Chief Deputy Minister Y. Patton and former Chief Minister TR. Zeliang said on Sunday.

The decision to form the panel was made during the meeting of the Home Secretary, Amit Shah, with Mr. Rio, Mr. Patton and Mr. Zeliang, as well as with the Chief Minister of Assam Himanta Biswa Sarma in New Delhi on December 23th.

Daily NEWS Summary | 26-12-2021: On Sunday, a senior epidemiologist at AIIMS who is the institute’s principal investigator for Covaxin trials for adults and children called the Center’s decision to vaccinate children against COVID-19 as “unscientific” said it would not provide any additional benefit. Dr Sanjay K Rai, who is also president of the Public Health Association of India, said that before implementing the decision, data from countries that have already started immunizing children should be analyzed. 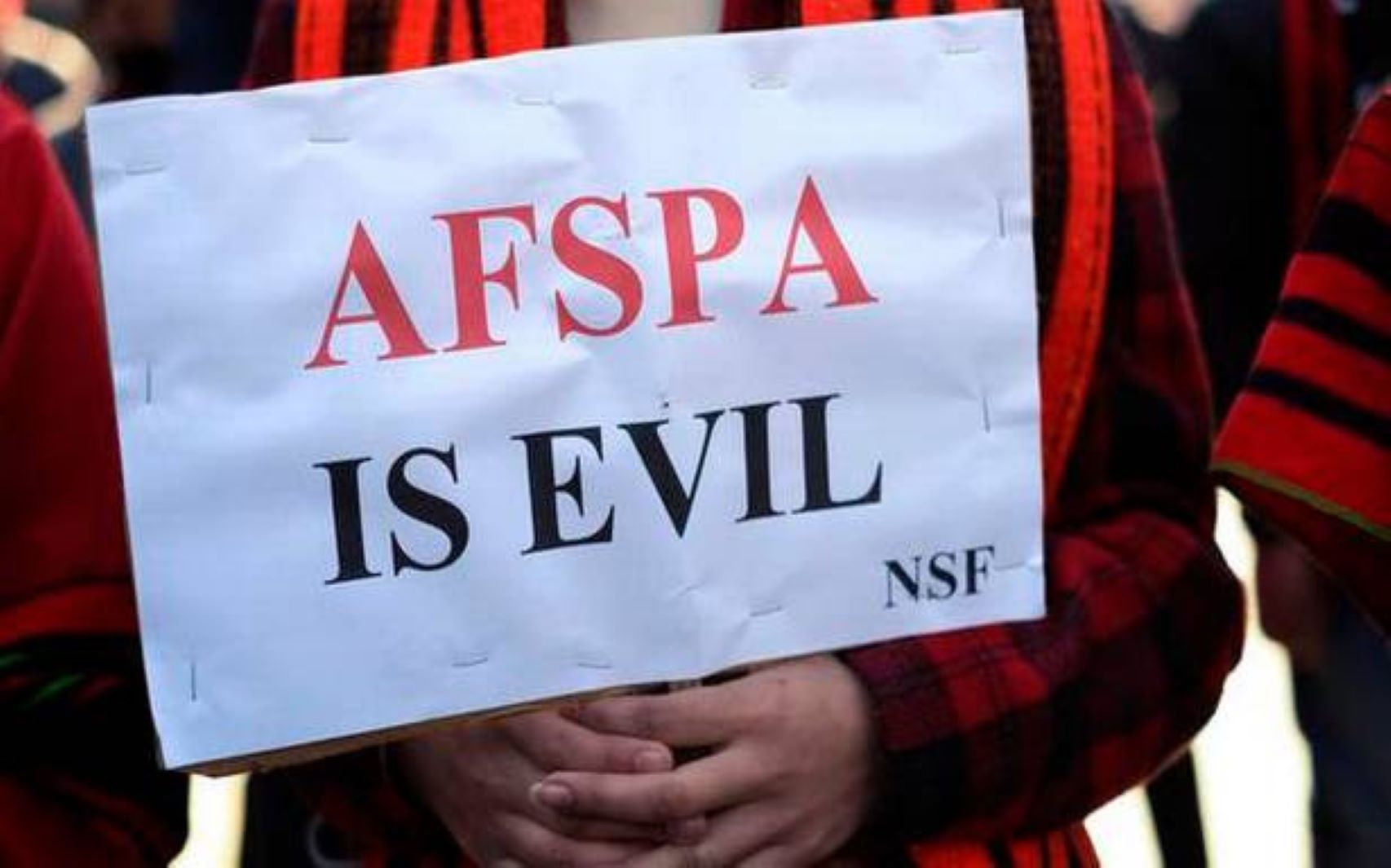