Daily NEWS Summary | 25-12-2021; Ahead of the Punjab Assembly elections to be held in early 2022, 22 of the 32 Punjab-based farmers unions who have been at the forefront of the agitation against the now repealed farm laws announced that they would participate in the elections under the banner of “Samyukt Samaj Morcha” even as the coordinating body Samyukt Kisan Morcha (SKM) which led the protests said it would not contest the elections.

Several unions, which had gathered to protest against the three laws, took divergent decisions on the contested elections. The new political front, which has announced that it will contest the 117 seats in the Assembly, is supported by Balbir Singh Rajewal of the Bharatiya Kisan Union (BKU (Rajewal)). Harmeet Singh of BKU (Kadiyan) said that after returning from Delhi borders, the people of Punjab have high hopes that farmers will solve the longstanding problems plaguing the state.

Daily NEWS Summary | 25-12-2021; NASA’s James Webb Space Telescope, built to give the world a view of the universe as it existed when the first galaxies formed, was rocket launched on December 25 from the northeast coast of the South America, ushering in a new era of astronomy.

The groundbreaking $ 9 billion infrared telescope, hailed by NASA as the premier space science observatory of the next decade, was carried high in the cargo bay of an Ariane5 rocket that lifted off around 7:20 a.m. EST (5:50 p.m. EST). IST) from Europe airport. Space Agency (ESA) launch base in French Guiana.

The flawless Christmas Day launch, with a countdown in French, was broadcast live on a joint NASA-ESA webcast. After a 27-minute trip into space, the 14,000-pound instrument was launched from the top tier of the French-built rocket and is expected to gradually deploy to almost the size of a tennis court in the over the next 13 days as it advances on its own.

Navigating space for another two weeks, the Webb Telescope will reach its destination in solar orbit about 1.6 million kilometers from Earth, about four times as far as the Moon. And Webb’s special orbital path will keep him in constant alignment with Earth as the planet and telescope revolve around the sun in tandem.

The main mirror of the new telescope, which consists of 18 hexagonal segments of gold-coated beryllium metal, also has a much larger light collecting area, allowing it to observe objects at greater distances, and therefore more far in time, than Hubble or any other telescope.

According to astronomers, this will highlight a never-before-seen flash of the cosmos, dating only 100 million years after the Big Bang, the theoretical flashpoint that triggered the expansion of the observable universe around. 13.8 billion years old. . year.

The victim of the Ludhiana explosion was a fired police officer

Daily NEWS Summary | 25-12-2021; Punjab police have identified the person killed in the explosion at the Ludhiana court complex as Gangandeep Singh, a dismissed police officer. The investigation revealed that the deceased was carrying the explosive, Punjab Police Director General Siddharth Chattopadhyaya said at a press conference here on Saturday.

Singh (31), a resident of Khanna, was recruited into the Punjab police as a police officer and fired in August 2019 after 385g of heroin was recovered in his possession. Without ruling out a pro-Pakistan-based Khalistan link to the act, the DGP said police were investigating the case from all angles.

Daily NEWS Summary | 25-12-2021; BJP MLA Umesh Sharma Kau, who was tasked with dissuading Uttarakhand Minister of Forests Harak Singh Rawat, amid reports of his likely resignation, has said that Rawat’s complaint has been approved and that no one will go to Nowhere. He said the problem was solved with the intervention of the central leadership and the chief minister, Pushkar Singh Dhami.

His proposal for a medical school in Kotdwar was accepted and he was also assured that the project budget will be released on Monday, Kau said. Rawat walked out of a cabinet meeting in anger on Friday night, sparking speculation that he might resign from Dhami’s cabinet.

Daily NEWS Summary | 25-12-2021; Multidisciplinary core teams have been deployed in 10 states, which are reporting a growing number of Omicron and COVID-19 cases or a slow rate of vaccination, according to a memo from the Union Ministry of Health office. According to the document, these 10 states are Kerala, Maharashtra, Tamil Nadu, West Bengal, Mizoram, Karnataka, Bihar, Uttar Pradesh, Jharkhand, and Punjab. 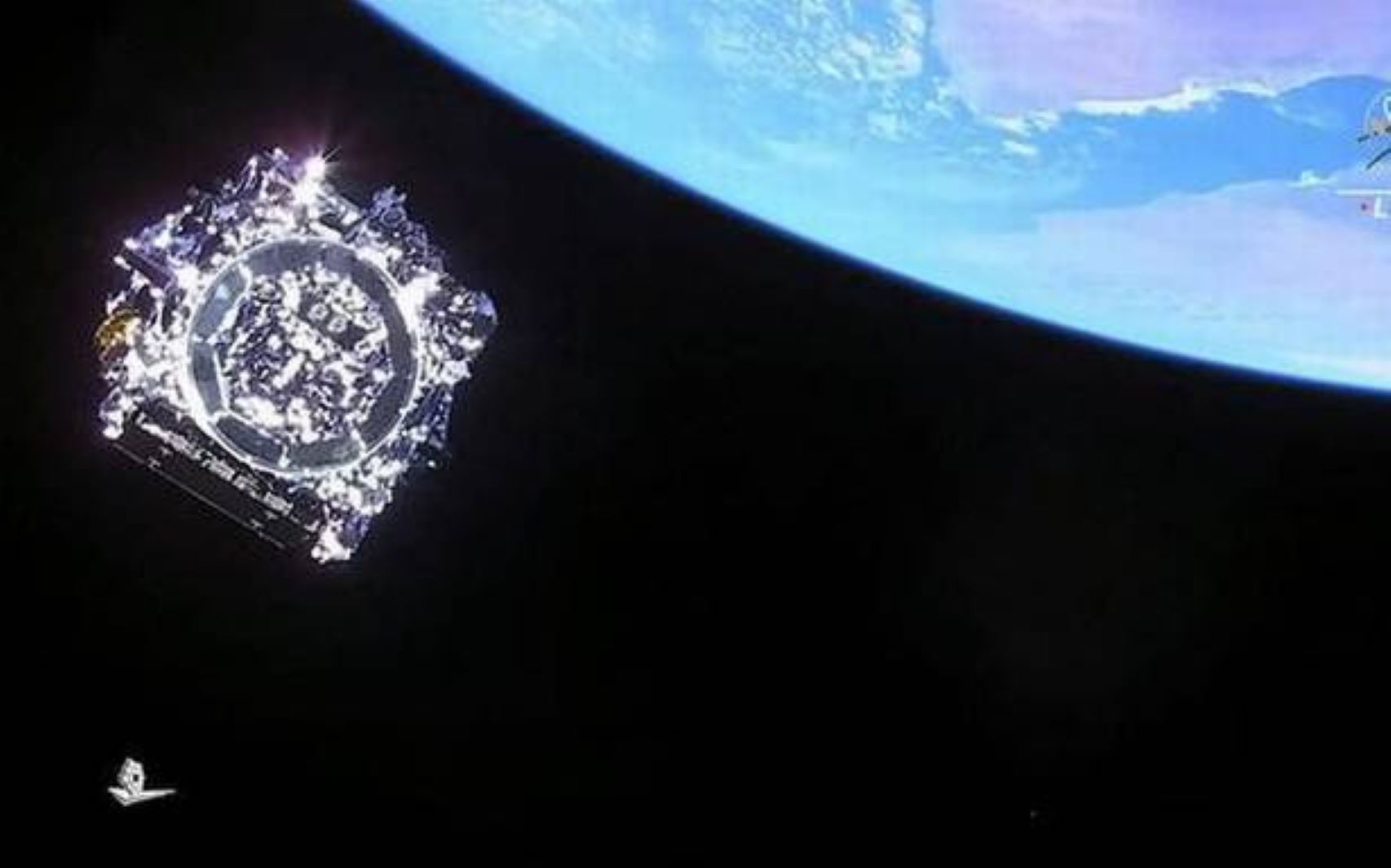