Daily NEWS Summary | 24-12-2021; A day after the Allahabad High Court asked the Election Commission to postpone the upcoming Uttar Pradesh Assembly elections due to the threat of the Omicron variant, Chief Elections Commissioner Sushil Chandra said that the EC would visit the state next week to review the situation.

Chandra spoke at a press conference in Dehradun during a two-day visit to Uttarakhand to review preparations for the state assembly elections, also scheduled for next year. The EC had recently visited Punjab and Goa for similar reviews and is expected to visit the UP next week.

When asked about the request from the Allahabad High Court, Chandra said that he was informed that Uttarakhand has had an Omicron case so far. He reiterated the EC’s measures to secure the elections against COVID and said that the Commission will take measures in accordance with the Constitution and the People’s Representation Law of 1951.

Pursuant to Article 153 of the PR Law, the EC may “for reasons it deems sufficient” to extend the period for taking any decision by making the necessary changes to its notification. However, this is not applicable now, as the elections for the five states where elections are scheduled for early 2022: Manipur, Goa, Uttarakhand, U.P. and Punjab have yet to be announced. Article 324 of the Constitution confers powers of “superintendency, direction and control” of the conduct of elections to the Electoral Commission.

Meanwhile, Uttar Pradesh has reinstated the December 25 night curfew due to increasing cases of Omicron variants. It would be in effect from 11 p.m. at 5 am. A maximum of 200 people would be allowed to gather for weddings and other social events. The decision was made taking into account the increase in coronavirus cases in other states.

Haridwar hate speech | The UAPA was not invoked because the event did not provoke any type of violence, says Uttarakhand DGP

Daily NEWS Summary | 24-12-2021; A day after Uttarakhand police recorded a first information report (FIR) about a religious event in Haridwar where calls for violence against Muslims were made, the state’s Director General of Police (DGP) Ashok Kumar said that the hate videos had been removed from Facebook.

The FIR named Wasim Rizvi alias Jitendra Narayan Tyagi as the defendant because it was based on a complaint filed by a local resident, who only mentioned “Wasim Rizvi and others,” he said. The program ran from December 17 to 19.

The police registered the case under section 153A of the IPC (which promotes enmity between different groups on religious grounds), with a maximum sentence of five years. Kumar denied that the case had been recorded in softer sections. He told The Hindu that sections of the Unlawful Activities (Prevention) Act of 1967 (UAPA) had not been invoked because this act had not resulted in any murder.

“We have invoked Sections (i) and (ii) of Section 153A of the IPC in the FIR. We must respect the law, we cannot invoke the UAPA because the act did not generate violence or murder. The investigation will reveal more details, ”he said. When asked about the children wielding swords and tridents at the event, he said: “These are traditional things. They obtained no weapons and no weapons factories were found…. it’s all part of the investigation.

Daily NEWS Summary | 24-12-2021; The Directorate of Enforcement (ED) investigation into the Rs 3.7 billion AgustaWestland helicopter affair established that the code name “SG” mentioned in various documents and emails exchanged between certain suspects represents the defendant Sushen Mohan Gupta, who was arrested by the agency in March. 2019. When asked if “SG” is mentioned in various places in documents related to the Gupta case, a senior agency official replied in the affirmative.

The ED is at the end of the day after cross-checking the data extracted from a USB key submitted by the accused turned approver Rajiv Saxena, who expelled from the United Arab Emirates in January 2019, with the transaction records received from the Mauritian authorities in response letters rogatory (judicial requests for information).

In April 2016, the BJP targeted Congress President Sonia Gandhi after an Italian court in its judgment in the AgustaWestland case four times mentioned “Signora Gandhi” when referring to a document. The decision, which convicted former Finmeccanica chairman Giuseppe Orsi and former AgustaWestland CEO Bruno Spagnolini, was later overturned by an appeals court in 2018.

Harbhajan Singh withdraws from all forms of cricket

Daily NEWS Summary | 24-12-2021; Veteran Harbhajan Singh, who became the first Indian bowler to score a try-out hat trick in a memorable international career, announced his retirement from all forms of cricket, saying he is finally communicating what ‘he had been thinking for himself for a few years.The 41-year-old Punjab has won 417 wickets in 103 tests, 269 wickets in 236 ODI and 25 scalps in 28 T20 during his illustrious career, which began in 1998.

“All good things come to an end and today as I bid farewell to the game that gave me everything in my life, I want to thank everyone who made this 23 year old trip beautiful and memorable”, he tweeted.

“From the narrow streets of Jalandhar to becoming a Team India Turbanator, it has been a beautiful journey over the past 25 years,” he said.

Daily NEWS Summary | 24-12-2021; Noting that the world is seeing a fourth increase in COVID-19 cases, the government has warned people not to let their guard down, especially during the year-end festivities. He urged people to avoid overcrowding and unnecessary travel, and emphasized appropriate COVID-19 behavior and accelerated vaccination. 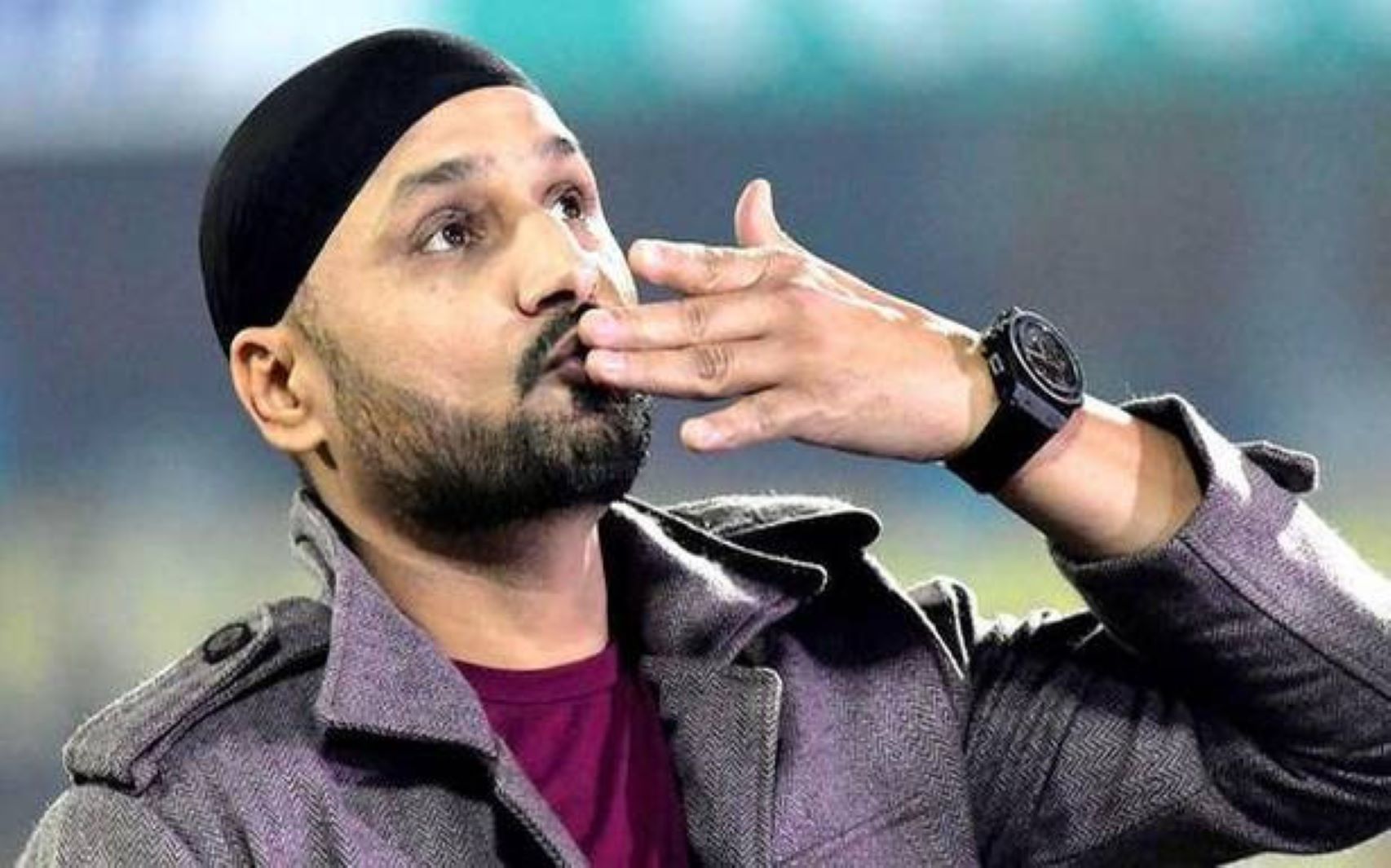