Daily NEWS Summary | 23-12-2021; Karnataka Assembly passed the Anti-Conversion Bill, the Karnataka Religious Freedom Right Protection Bill, 2021, via a voice vote during the ongoing winter session in Vidhana Soudha in Bengaluru, even when members of Congress and Janata Dal (lay) held a dharna at the Well of the House.

Meanwhile, Congress faced embarrassing times even as it prepared to oppose the government’s attempt to introduce the bill. The ruling BJP provided documents showing that a similar bill was drafted in 2016 by the then congress government led by Siddaramaiah.

One dead, three injured in an explosion at the Ludhiana judicial complex

Daily NEWS Summary | 23-12-2021; One person was killed and five others injured in an explosion at Ludhiana District Court. Political parties have claimed the incident was an attempt to create unrest in the Punjab ahead of the Assembly elections in early 2022. Chief Minister Charanjit Singh Channi drew a parallel between an FIR case against Shiromani Akali Dal (SAD) leader Bikram Singh Majithia and the Ludhiana explosion, as well as recent incidents of alleged sacrilege.

The Union Interior Ministry has requested a report from the Punjabi government on the blast, a senior government official said. Union Interior Minister Amit Shah was also briefed on the incident, the official added. A witness said the explosion was so powerful that it severely damaged one of the walls in the complex, as well as most of the windows in the building. At the time of the explosion, hundreds of people were in the complex.

Even the students’ parents objected to her appointment as “Bhojanmata” after a higher caste woman was also interviewed for the post. However, Champawat’s education director R.C. Purohit said their appointment was canceled because it was discovered that the rules were not followed during their appointment.

The central government has advised states due to hold Assembly elections in the coming months to exponentially increase COVID-19 vaccination to protect vulnerable populations given the steady rise in cases of the Omicron variant of the coronavirus in India.

Meanwhile, Union Health Minister Mansukh Mandaviya said more than 60% of the eligible adult population in the country is now fully vaccinated against COVID-19. 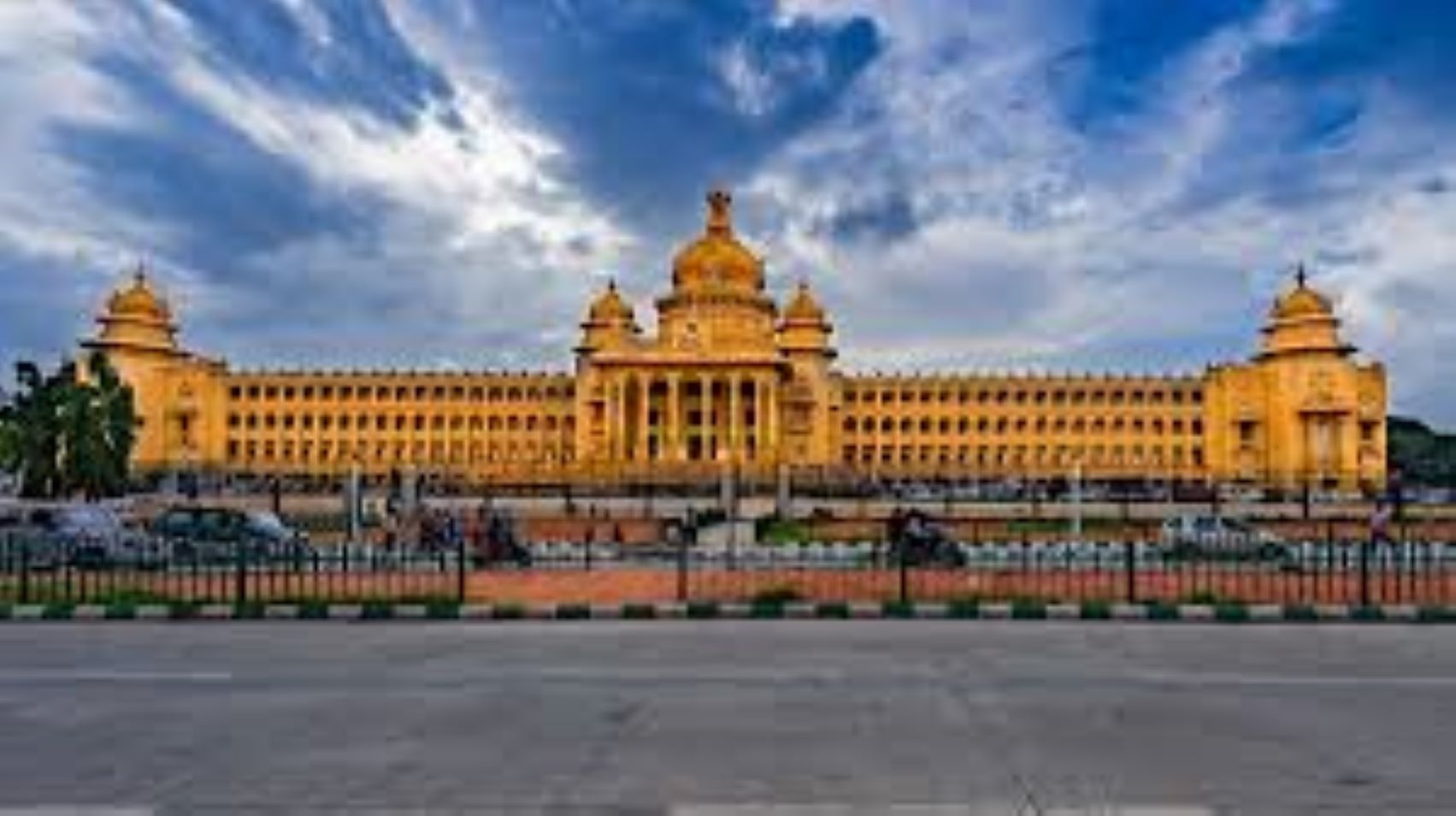