Daily NEWS Summary | 22-12-2021; Both Houses of Parliament were adjourned sine die, a day before their initial hours, marking the end of the winter session and saw the passage of nine bills which included the Bill on the Repeal of Agricultural Laws, Election Laws (Amendment) Bill and Legislation set the mandate of the directors of the Directorate of Enforcement and the CBI at five years and the additional grant applications.

In Rajya Sabha, President Venkaiah Naidu regretted that the Upper House had functioned well below its potential due to repeated disruptions. The opposition accused the government of not discussing the bills before passing them. The session, which began on November 29, was scheduled to end on December 23. “The house has performed well below its potential. Everyone should think about how we could have improved it,” Naidu said.

Daily NEWS Summary | 22-12-2021; Olympic bronze medalist India defeated Pakistani rivals 4-3 in an exciting third and fourth place play-off to win bronze at the Asian Champions Trophy men’s hockey tournament in Dhaka. India, who were defending champions alongside Pakistan in the last edition of the Muscat tournament, will come back with a consolation prize after losing 3-5 to Japan in the semi-finals.

India took the lead in the first minute thanks to vice-captain Harmanpreet Singh before Sumit (45th), Varun Kumar (53rd) and Akashdeep Singh (57th) each scored one goal. Pakistani goals were scored by Afraz (10th), Abdul Rana (33rd) and Ahmed Nadeem (57th). It was India’s second victory over Pakistan in the tournament after beating the same opponents 3-1 in the round robin stage. Arriving in the tournament as big favorites and after leading the match-for-all stage with an unbeaten record, the Indians had to settle for a bronze medal. In the final clash on Wednesday night, South Korea will face Japan.

Daily NEWS Summary | 22-12-2021; Sony Pictures Networks India Pvt Limited (SPNI) and Zee Entertainment Enterprises (ZEEL) announced that they have signed definitive agreements for their merger following the conclusion of an exclusive negotiation period during which the two sides completed mutual due diligence. This will make it the largest multimedia player in the country according to the parties concerned. Media watchers will also be keeping an eye on the OTT platform, where both players have massive audiences.

In a joint statement, the two companies said they have “signed definitive agreements to merge ZEEL with SPNI and combine their linear networks, digital assets, production operations and program libraries.” The agreements follow the conclusion of an exclusive negotiation period during which ZEEL and SPNI performed mutual due diligence, he added.

When the merger deal was announced in September, the two networks said Sony would invest $ 1.575 billion and own a 52.93 percent stake in the merged entity and Zee the remaining 47.07 percent. Under the terms of the final agreements, the statement said that SPNI will have a cash balance of $ 1.5 billion at closing, notably through the injection of current shareholders of SPNI and founding sponsors of ZEEL.

This aims to enable the combined company to “produce more accurate content creation across all platforms, strengthen its presence in the rapidly evolving digital ecosystem, bid for media rights in the growing sports landscape, and pursue other growth opportunities, ”he added.

As part of the deal, Sony Pictures Entertainment Inc (SPE) will pay a non-compete royalty to certain founding promoters of ZEEL, which they will use to inject primary equity into SPNI. This would give them the right to buy shares of SPNI, which would ultimately equal around 2.11% of the shares of the combined company after closing.

Under the final agreement, the founding promoters of ZEEL have agreed to limit the capital they can hold in the combined company to 20% of their outstanding shares. This construction does not give them any right of pre-emption or otherwise to acquire shares of the Sony group combined company, the combined company or any other party, the statement said.

ZEEL CEO Punit Goenka will lead the combined company as CEO and CEO. The majority of the combined entity’s board of directors will be appointed by the Sony Group and will include current SPNI CEO and CEO NP Singh, according to the joint statement. 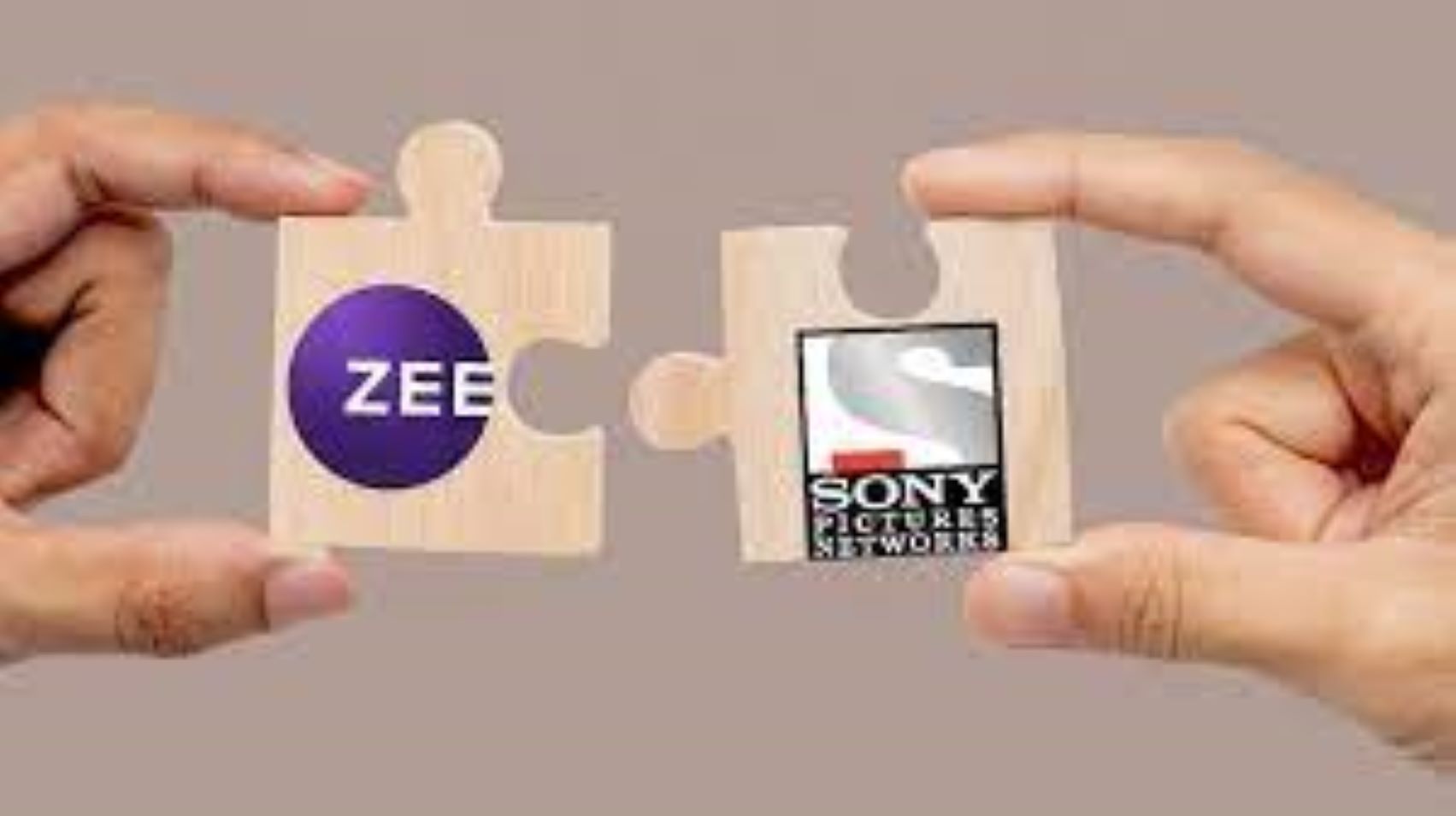