Daily NEWS Summary | 21-12-2021; On Tuesday, parliament passed a bill to link voter list data to Aadhaar and Rajya Sabha passed it by voice vote amid an opposition strike demanding a split of votes after they had tabled a motion to send the bill to a select committee; the measure was rejected by voice vote.

The Election Laws (Amendment) Bill of 2021 aims to enable voter registration officers to track the Aadhaar number of people who wish to register as voters “for the purpose of establishing their identity” . This has serious privacy implications.

At the same time, the draft amendment bill makes it clear that “no request for the entry of a name on the electoral list will be refused and no entry will be removed from the electoral list due to the inability to a person to provide an intimate Aadhaar. number, due to sufficient cause as prescribed ”.

TMC member Derek O’Brien cited the rules for a division of votes even as Vice President Harivansh urged members to settle into their seats to allow the division. However, members of the opposition continued to throw slogans at the well. O’Brien threw the rule book on the table where the officials are sitting and called a strike. Members of the ruling party strongly condemned his behavior. Members of Congress, TMC, left-wing parties, DMK and NCP also left the House in protest.

Members of the BJP, JD (U), YSRCP, AIADMK, BJD and TMC-M have supported the bill and said it will help remove duplicates and bogus voters from the electoral rolls. Congress, TMC, CPI, CPI-M, DMK and the Samajwadi Party opposed the bill, saying it infringes voters’ right to privacy. Calling the bill “very good,” Law Minister Kiren Rijiju said the legislation would help end false votes in the country and make the electoral process credible.

Dismissing the opposition’s apprehensions about the bill as “unfounded”, the minister said the opposition “misinterprets” the Supreme Court’s ruling on personal freedom. “In our democracy, the electoral process must be clean and this can only happen if the electoral lists are clean. “Only those who profit from the false vote will oppose this bill. Otherwise, there is no basis to oppose this bill, ”he said.

Daily NEWS Summary | 21-12-2021; Trinamool Congressman Derek O’Brien was suspended from Rajya Sabha on Tuesday for the remainder of the current session for “rebellious behavior” in the House. The winter session is scheduled to end on December 23. According to the agencies, he threw the Rajya Sabha rulebook to the president during the discussion of the election law of 2021 (amendment bill).

Bill on religious freedom presented to the Karnataka Assembly

Daily NEWS Summary | 21-12-2021; Amid opposition congress protests on December 21, amid opposition protests, the controversial anti-conversion bill, the bill on the right of Karnataka to freedom of religion, 2021. Opposition leader Siddaramaiah argued that the bill was introduced “in secret” without leaving enough time for discussion and violated article 25 of the constitution.

Parliamentary and Legal Affairs Minister JC Madhuswamy and Finance Minister R Ashok insisted that the bill was submitted due process and has been included as a supplementary agenda. The bill was approved by Cabinet on December 20.

The bill sanctions conversion after “false declaration, force, fraud, abuse of influence, coercion, seduction or marriage”. He says that any aggrieved person, parents, brother, sister or anyone related by blood, marriage or adoption can file a first information report against such an act.

Daily NEWS Summary | 21-12-2021; Thirteen Indian fishermen from the Mayiladuthurai and Pudukottai districts of Tamil Nadu were arrested Monday night by the Sri Lankan navy for crossing the International Maritime Border (IMBL). With this, the number of fishermen arrested by the Sri Lankan Navy in the past three days has risen to 68. In two separate incidents, it arrested 55 fishermen from Rameswaram and Mandapam on Sunday and seized 19 mechanized trawlers.

The Chief Minister, M.K. Stalin wrote to Foreign Minister S Jaishankar on Tuesday, urging his urgent intervention to secure the release of the fishermen and the 75 boats that are in the custody of the Sri Lankan Navy and Coast Guard. In the letter delivered to Jaishankar by DMK deputies in New Delhi, Stalin recalled his earlier letter to the minister on Sunday, calling on the Indian government to persuade the Sri Lankan government through diplomatic channels to end “intimidation tactics. ”Of his army. 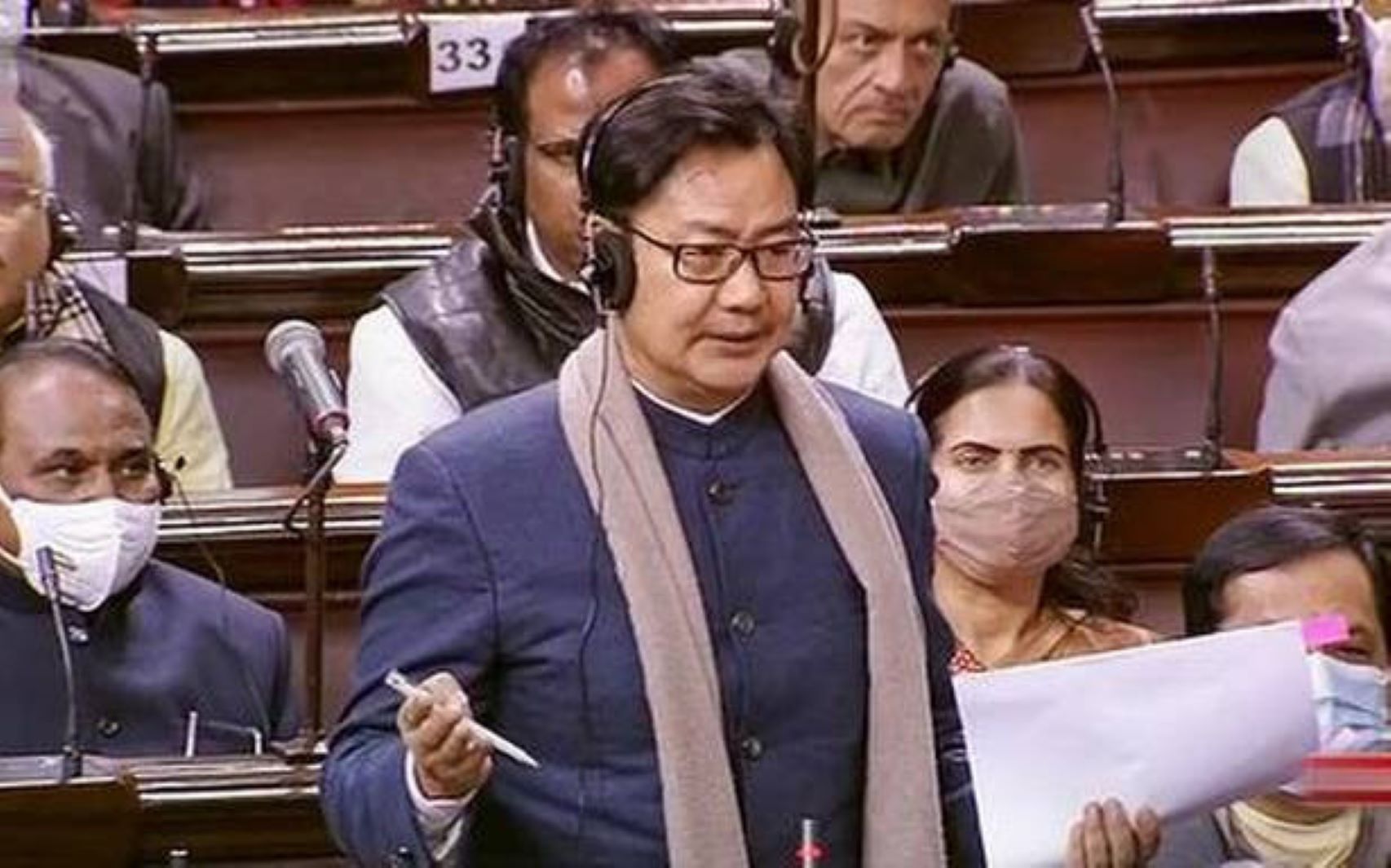