The electoral reform bill approved by the opposition

Daily NEWS Summary | 20-12-2021; Amid strong opposition and without detailed discussion, the Lok Sabha on Monday approved a bill to link voter registration data to Aadhar; the measure raises serious concerns about exclusion and privacy by exposing the identity of voters.

Justice Minister Kiren Rijiju, when presenting the Election Law Amendment Bill, said the link was voluntary, but went on to quote a report by the Standing Parliamentary Committee on Law and Justice to say that he would “purify” the lists. The opposition protested the way the bill was passed just two hours after its introduction in Lok Sabha and accused Narendra Modi’s government of “compromising” the authority of parliament.

Congress House Leader Adhir Ranjan Chowdhury was seen throwing pieces of paper into the House well in protest. BJP member Nishikant Dubey alleged that Congress and Trinamool oppose the bill because they rely on “illegal Bangladeshis” as voting banks.

Responding to Dubey, NCP member Supriya Sule said the BJP should first clear up allegations that a current Cabinet minister is a Bangladeshi citizen. While Trinamool members Kalyan Banerjee and Mahua Moitra were agitated against the government pushing the bill, the Biju Janata Dal and the YSR Congress also urged the government not to pass it amid the uproar.

At the time of the presentation, several members, including Congressman Manish Tewari and Shashi Tharoor, Asaduddin Owaisi (AIMIM) and N.K. Premachandran (RSP) opposed the bill.

At the same time, the amendment bill specifies that “no request for the entry of a name on the electoral list will be rejected and no entry will be deleted from the electoral list due to the inability to a person to provide the Aadhaar number. .. by reason of sufficient cause as prescribed ”. People who cannot provide their Aadhaar numbers will be able to present other documents to establish their identity.

The bill’s statement of purpose and rationale states that section 23 of the Representation of the People Act 1950 will be amended to allow linking of voter registration data with the Aadhaar ecosystem “to reduce the threat multiple registrations of the same person at different locations. “

The proposed amendment to article 20 of the 1950 law and article 60 of the 1951 law will allow elections to be gender neutral for military voters. The amendment will also help to replace the word “wife” with “spouse”, which will make the statutes “non-sexist”.

Delimitation Commission proposes to increase seats in Jammu; only one for the Kashmir division

Daily NEWS Summary | 20-12-2021; The proposal of the J&K Delimitation Commission to increase six seats for the Jammu Division and one for the Kashmir Division, in addition to reserving 16 seats for the Listed Caste (SC) and List Tribe (ST) communities in the territory Union, aroused strong reactions in regional parties.

The commission, headed by Judge Ranjana Prakash Desai, met on Monday in New Delhi with its five associate members, including two deputies from the BJP and three from the National Conference which had previously boycotted it. The commission proposed six seats for the province of Jammu and only one for the division of Kashmir. In addition, the draft proposal suggested nine reserved seats for ST and seven for SC. J&K will now have a 90-member Legislative Assembly, up from 87 before the Center’s decision to end J&K’s special constitutional position.

The commission was created simply to serve the political interests of the BJP by dividing the population along religious and regional lines. The real plan was to install a government in J&K that would legitimize the illegal and unconstitutional rulings of August 2019, he said.

Aishwarya summoned by ED; interrogated for more than five hours

Daily NEWS Summary | 20-12-2021; Actor Aishwarya Rai Bachchan was interrogated for more than five hours by the Directorate of Law Enforcement for alleged currency violations related to the “Panama Papers”. It is not known if the actor has been invited to reappear at a later date. The “Panama Papers” case is an investigation by a consortium of journalists into how the rich and powerful create accounts abroad to avoid paying taxes.

The investigating agency recorded his statement on allegations that he deposited his money with a company based in the British Virgin Islands, according to news reports. The 48-year-old actor had been summoned before but asked for more time. The Law Enforcement Directorate began investigating the allegations in 2017.

They sent notices to the Bachchan family asking them to explain foreign remittances since 2004 under the Liberalized Transfer Program (LRS) of the Reserve Bank of India. The sources said that Aishwarya Rai submitted records of foreign payments received during the past 15 years.

The agencies said that Rai had been appointed a director of an offshore company, Amic Partners, established in the British Virgin Islands in 2004. The Panamanian law firm Mossack Fonseca registered the company, which had a paid-in capital of $ 50,000. The actor would have left the company in 2009; which was later acquired by Dubai-based BKR Adonis.

Daily NEWS Summary | 20-12-2021; The Sensex fell more than 1,800 points or 3.2% and the Nifty 50 index fell below 16,450 as fears about the Omicron variant of the coronavirus shook investor sentiment. Global markets also panicked. The spread of the new Covid-19 Omicron variant has fueled fears of stagflation, analysts say. Stagflation is a scenario with rising inflation and stagnant or declining economic growth due to the Omicron spread and lockdowns. As of 2:21 p.m., the Sensex was down 1,371 points or 2.4% to 55,641 and the Nifty 50 Index plunged 432 points or 2.54% to 16,553. 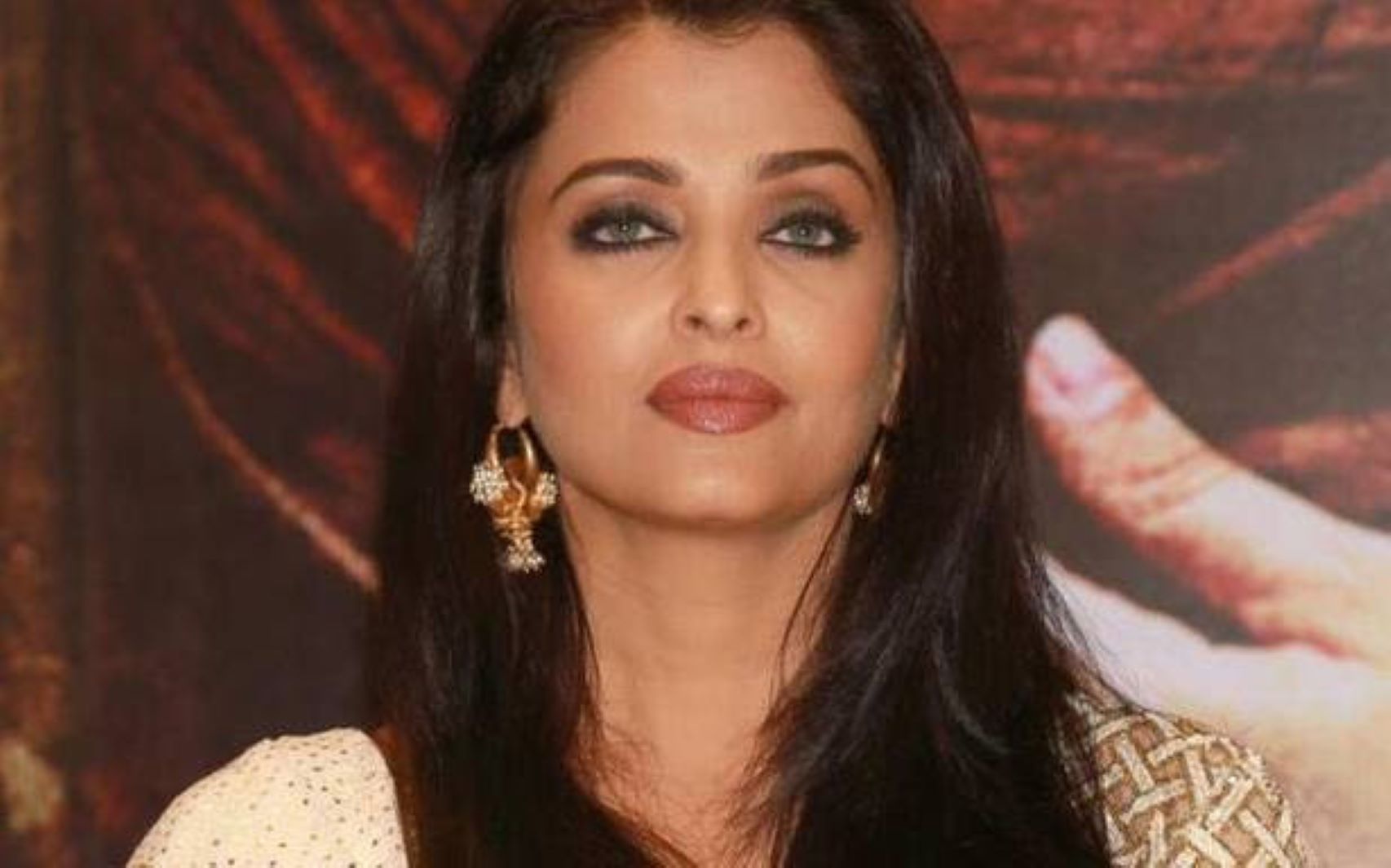