Another man killed in Punjab Gurdwara for alleged sacrilege

Daily NEWS Summary | 19-12-2021; A day after a man was beaten to death for an alleged attempt to commit sacrilege in the sanctum sanctorum of the Golden Temple of Amritsar, another incident occurred on Sunday in which a man was killed by an enraged mob at Kapurthala for another attempted desecration. A man, who has not yet been identified, was killed in an alleged sacrilege attempt by the Nishan Sahib (Sikh flag) in a gurdwara in the village of Nijampur in Kapurthala.

Punjab’s Senior Deputy Minister Sukhjinder Singh Randhawa said a Special Investigation Team (SIT) has been set up to investigate the Golden Temple incident, which will report within two days. Randhawa, who is also in charge of the Home Office, called the incident very unfortunate and said the police would get to the bottom of it.

Punjab Chief Police Officer Siddharth Chattopadhyaya said in a tweet: “I have taken serious note of the unfortunate incidents in Amritsar and Kapurthala. Any attempt to violate communal harmony in the state will be dealt with firmly. Severe measures will be taken against all those who disturb public order in the Punjab. “

Daily NEWS Summary | 19-12-2021; The Election Laws (Amendment) Bill 2021 which aims to tie electoral records to the Aadhaar number was included for presentation to Lok Sabha on Monday. The bill allows voter registration officers to request the Aadhaar numbers of candidates who wish to register as voters to establish the identity of the applicant.

People who cannot provide their Aadhaar numbers will be able to present other documents to establish their identity. According to the bill circulated to members of the Lok Sabha before its introduction, various articles of the Representation of the People Act of 1950 and 1951 will be amended. The explanatory memorandum states that Section 23 of the PR Law of 1950 will be amended to allow linking of listing data to the Aadhaar ecosystem “to reduce the threat of multiple listings of the same person in different places “.

The amendment to Article 14 of the PR Law of 1950 will allow four “qualification” dates for those eligible to register as voters. As of now, January 1 of each year is the only qualifying date.

“I have been separated from my family since winning the election due to the security threat. The administration has not provided decent housing for a president and his family to date, ”DDC Srinagar President Malik Aftab told.

Mr Aftab, who first participated in an election last December, managed to win the Soiteng segment in Srinagar, which has 14 DDC constituencies. In February, he defeated members of the Gupkar alliance to become the first president of the SDC in Srinagar.

The threat of activists also hangs over members of the SDC. “We don’t have cars. Many DDC members who come from the mountainous side of Srinagar have received personal security guards. They are of modest origin and do not have the means to find housing for the OSPs. Where will they keep security? ” he said.

Aftab was among several SDC members meeting with visiting foreign delegations, also from the European Union (EU), after the Center ended J & K’s special constitutional position in 2019 and screened the SDC elections like the restoration of democratic exercise to J&K.

Daily NEWS Summary | 19-12-2021; The Civil Aviation Directorate has advised pilots to avoid self-medicating and taking over-the-counter medications, as this could negatively affect their flight performance.

In a safety advisory, the DGCA said that one of the main health determinants of psychomotor and cognitive performance in flight was the use of medication by a pilot. “It is an undeniable fact that certain prescription or over-the-counter drugs can affect the performance of pilots in service … Furthermore, in the age of the Internet, pilots are now more aware of drugs and self-medication. However, they are unaware of the possible side effects of self-medication, which can hamper their cognitive and decision-making performance, ”the aviation watchdog said in the advisory.

To ensure the safety of flight operations, pilots have a difficult task that begins with the planning phase of a flight to the end of the flight. Even a slight impairment of the pilot’s cognitive or psychomotor skills and decision-making ability is a significant safety threat and can be a potential contributing factor to a plane crash.

The number of Omicron in India rose to 145 on Sunday after a 45-year-old NRI and a teenager, who recently arrived in Gujarat from the UK, tested positive for the variant. According to central and state authorities, cases of omicron have been detected in 11 states and EU territories.

Over 10,000 new cases of Omicron were reported in the UK in the largest daily increase to date as the total number of COVID-19 infections was well above 90,000 cases. The death toll from the Omicron variant has risen from one to seven. 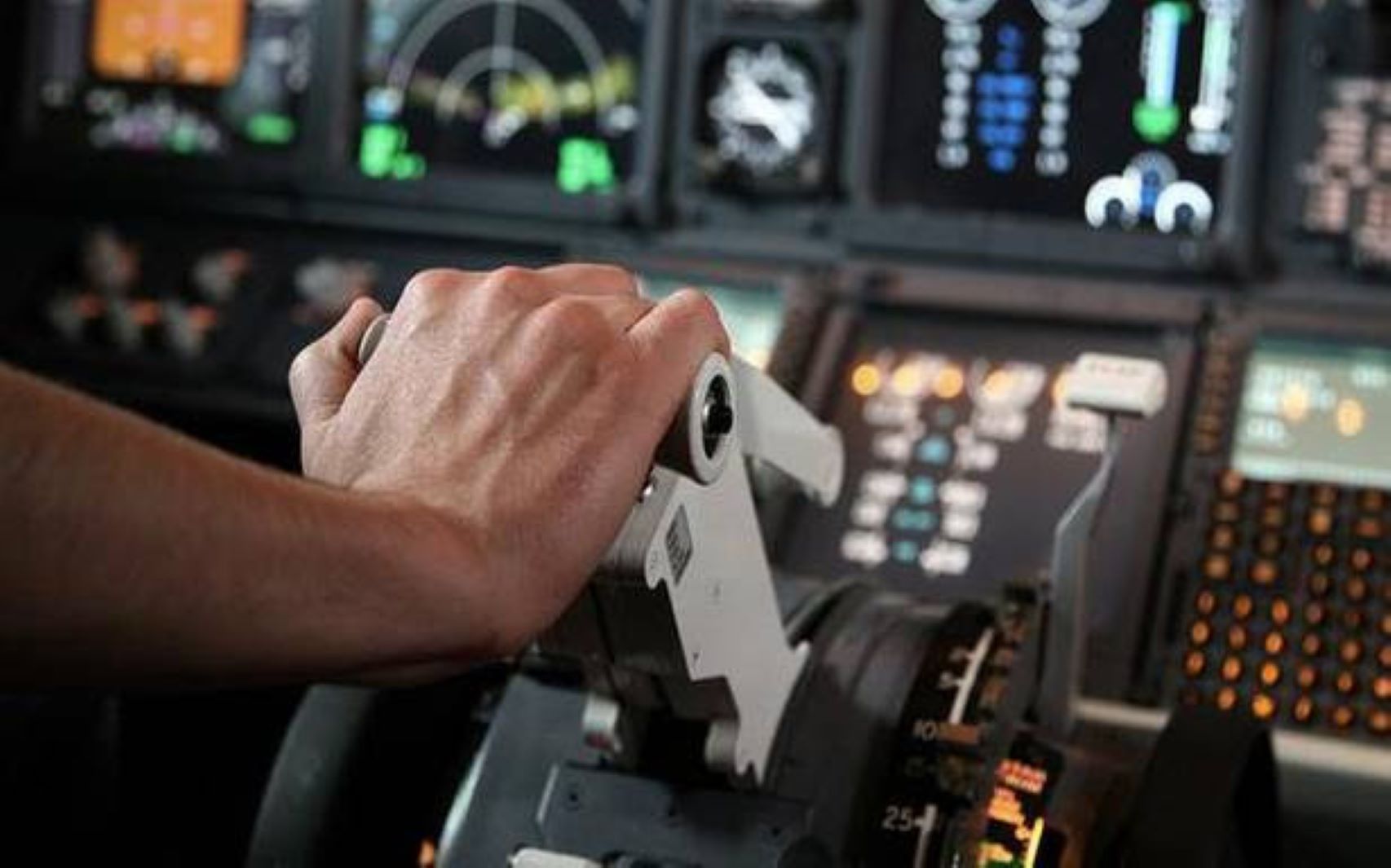