Daily NEWS Summary | 17-12-2021; Supreme Court suspended the work of a commission of inquiry appointed by the government of West Bengal to investigate allegations of espionage using the Pegasus software. A bench headed by Chief Justice of India NV Ramana set up the commission, which included former Supreme Court Justice Madan B. Lokur and the retired Justice High Court of Calcutta, Jyotirmay Bhattacharya. The tribunal sent a notice to the committee for service through its clerk.

The order was approved after an NGO, the Global Village Foundation Trust, urgently requested that the commission pursue a “parallel investigation” into the Pegasus claims. The Supreme Court has already appointed a committee headed by retired Supreme Court Justice R.V. Raveendran in October to “swiftly” review Pegasus’ spy reports.

West Bengal government’s decision in July to appoint a commission of inquiry was first heard by the Supreme Court in August. At the time, the Supreme Court only issued a pre-admission notice to the Center on August 17 on petitions calling for an independent investigation into allegations the government used Israel-based spyware to spy on journalists , activists, dissidents, parliamentarians, ministers and other citizens.

At the hearing on August 25, the Supreme Court first wanted to approve a formal order preventing the commission from continuing its investigation while the case was already pending in court. However, the state government, through lead advocate A.M. Singhvi, gave the court a verbal guarantee to deliver a “message of restraint” to the commission.

Daily NEWS Summary | 17-12-2021; BJP has officially announced that it will participate in the upcoming Assembly elections in Punjab in partnership with the Punjab Lok Congress of Amarinder Singh. Mr Singh visited BJP Union Minister and Punjabi officer Gajendra Shekhawat at his residence in New Delhi. At the end of the meeting, they officially announced the alliance between the two parties. Singh formed his own party, the Punjab Lok Congress, days after he resigned as chief minister and left Congress. Previously, the BJP had also broken its alliance with its longtime partner, Shiromani Akali Dal, on the issue of farm laws.

Omicron is spreading rapidly throughout Europe and other parts of the world; avoid nonessential travel, says government

Daily NEWS Summary | 17-12-2021; Up to 101 positive cases of the Omicron variant of the coronavirus have so far been detected in 11 states and union territories, the government said on Friday, advising people to keep New Year celebrations low.

He said that although the daily number of COVID-19 cases has been below 10,000 for the past 20 days, there is a need to remain vigilant given the new variant and the growing number of cases in other countries. Since the Omicron variant is spreading very rapidly across Europe and other parts of the world, people had to avoid non-essential travel, the government said, adding that mass gatherings should be avoided and New Years celebrations should be held low. intensity.

Citing the World Health Organization, he also said that the Omicron variant spread faster than the Delta variant in South Africa, where Delta circulation is low.

The spread of Omicron is likely to outweigh the Delta variant where community transmission occurs, the government said, citing the WHO. He added that sufficient systematic and strategic sampling was being conducted for the detection of Omicron cases in India through genome sequencing.

PM Modi meets with BJP deputies from the U.P. ; Ajay Mishra is not in the group

Daily NEWS Summary | 17-12-2021; Prime Minister Narendra Modi met with BJP MPs in Uttar Pradesh on the before the elections, his fourth such interaction during the winter session of parliament with MPs from the state. Significantly, Home Minister Ajay Kumar Mishra Teni, in the eye of a political storm over the Uttar Pradesh Police Special Investigation Team’s report on the killing of eight people in Lakhimpur Kheri in October, was absent from the meeting. At least 36 state deputies attended the breakfast with Mr. Modi. The number has been limited to less than full party strength in the Uttar Pradesh Parliament due to COVID-19 protocols, the sources said.

Much of the discussion revolved around how MPs could foster better communication between voters and themselves, and one common piece of advice Modi seems to be giving to all MPs who have known him so far is to organize sports tournaments in their regions. to promote both health and sportsmanship. “He feels that sport fosters positive motivation in young people,” said a source present at the meeting. The next poll in the state was not mentioned.

Daily NEWS Summary | 17-12-2021; BJP criticized Congress by Karnataka MLA KR Ramesh Kumar on for the rape in the assembly hall, but was embarrassed when its spokesperson Aparajita Sarangi criticized the ruling party chairman Vishweshwar Hegde Kageri for not object to Kumar’s comments.

On December 16, when Mr. Kageri expressed his helplessness at not being able to curtail the long speeches of the members, Mr. Kumar said: “There is a saying… when rape is unavoidable, lie down and enjoy it. This is also the situation you find yourself in.

At a press conference held at the party’s headquarters in New Delhi, BJP Lok Sabha MP Ms Sarangi questioned the silence of Congressional leaders Rahul Gandhi and Priyanka Gandhi Vadra on the issue, claiming that their leaders used to do Such insulting comments about women.

Ms Sarangi later clarified that she was referring to Mr Kumar as he is also a former president. Even as a spokesperson, he had made such comments by comparing himself to a rape victim for being brought to justice on various issues, he noted. 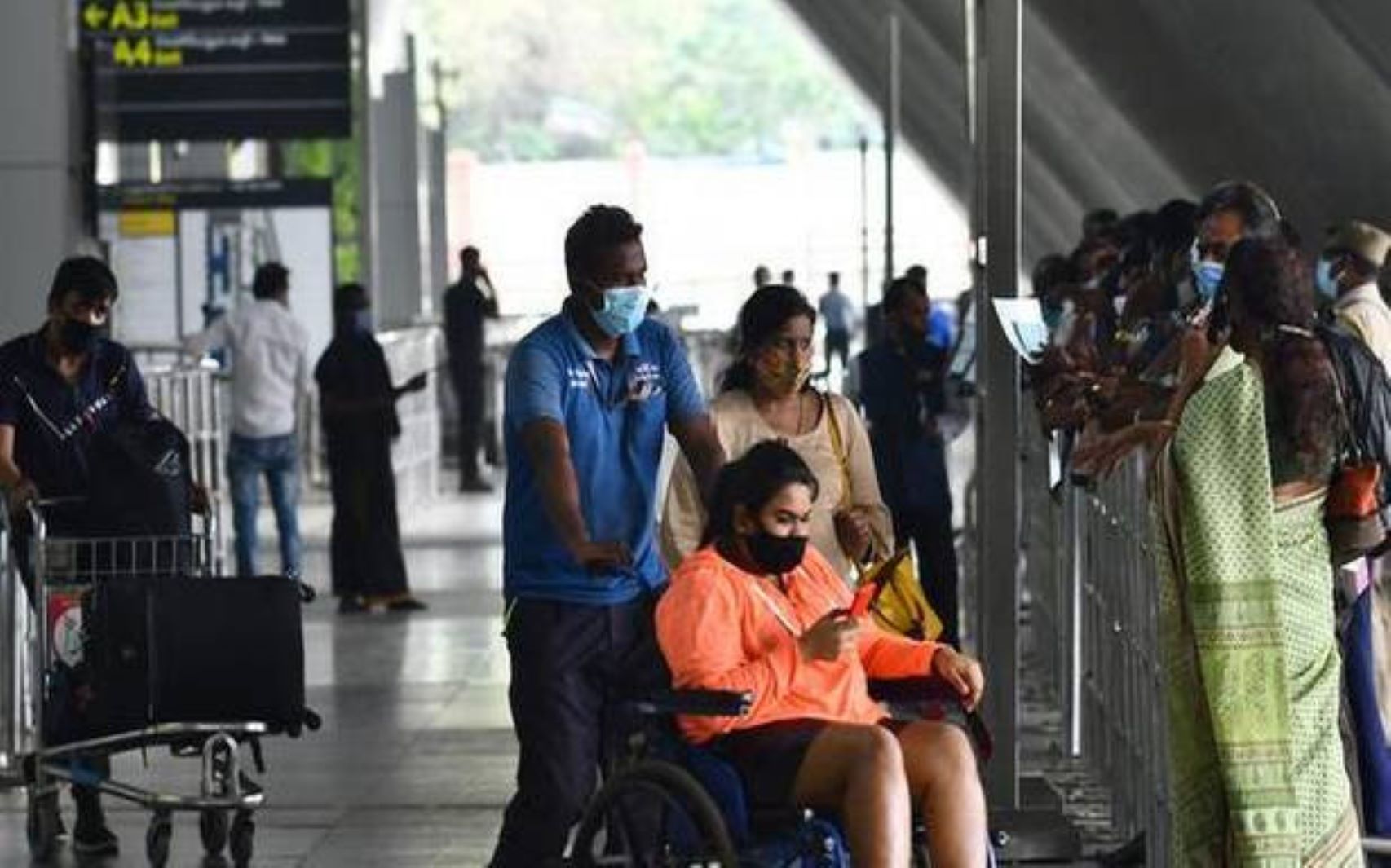