To save the banks, we must protect the depositors: PM Modi

Daily NEWS Summary | 12-12-2021; Prime Minister Narendra Modi said that the decision to increase deposit insurance coverage to ₹ 5 lakhs against ₹ 1 lakh will fully insure savings ₹ 76 lakh crore. “Such comprehensive insurance coverage does not exist even in developed countries,” Modi said, adding that “it will cover almost 98% of all bank accounts”.

Speaking in the ‘Depositors First: Deposit Insurance Guaranteed Payment With Delay Up To Rs 5 lakh’, Modi recalled his time as Chief Minister, “I clearly remember when I was CM and a bank was in trouble, people grabbed us by the neck alone. His pain was natural and at that time he had repeatedly asked the Indian government to increase the amount of insurance -deposits from ₹ 1 lakh to ₹ 5 lakh so that the maximum number of households is satisfied.

Beyond that, the Prime Minister also referred to the decision to introduce a 90-day deadline for depositors to get their money back. “I am glad that within 90 days of the notification of the law, thousands of depositors have already been paid back,” he said, adding that banks play an important role in the nation’s prosperity, however, to ensure the prosperity of banks, depositors’ money must be protected.

At the event, RBI Governor Shaktikanta Das noted that the “first group of banks where 90 days were completed on November 29, all complaints were processed”, with the process for receiving and resolving complaints now automated by the DICGC.

Diving into the issue of banking infrastructure in the country, Modi pointed out that “today almost all villages have a banking establishment within a radius of 5 kilometers with 8.5 lakh of banking contact points. He noted that this is a significant change from a time when “banks are for the rich and the well-to-do”.

India, a country of Hindus, not Hindutvadis: Rahul Gandhi

Daily NEWS Summary | 12-12-2021; Congress leader Rahul Gandhi said that today there was a struggle between two words / ideologies in the country: Hindu and Hindutvawadi. He said that Mahatma Gandhi was a Hindu and secular person, while Nathuram Godse was Hindutvawadi.

“Hindus seek the truth. His path is to Satyagraha, ”Rahul said, referring to a protest against rising inflation here.

Hindutvawadi spends his whole life coming to power. You can do anything for power. Its path is towards Sattagraha, ”said Rahul. Hindu swallows his fear as Lord Shiva. On the other hand, fear dominates a Hindutvawadi and leads to hatred towards others, the Congress leader said.

This is the difference between Hindus and Hindutvawadis. Rising prices and inflation are the task of the Hindutvawadis because they want energy at all costs, Rahul said.

We have to bring the government of the Hindus to India by driving out the Hindutvawadis. The Hindu loves everyone, he said. “Hinduism does not teach violence against anyone. Gita preaches the fight for the truth. Lord Krishna told Arjun to fight for the truth, even against his brothers, ”said Rahul.

He said: “Before Modi came to power, the unorganized sector, small traders, farmers, etc., made up 52% ​​of the workforce. During Modi’s reign, it was reduced to 20%. “Congress President Sonia Gandhi was present at the rally, was on the podium with all of the top Congress leaders, but did not speak at the rally.

Students who will learn Bhagavad Gita in schools in Haryana: CM Manohar Lal

Daily NEWS Summary | 12-12-2021; Haryana students will recite “shloks” (holy verses) from the Bhagavad Gita from the next academic session and study it in schools, said Haryana Chief Minister Manohar Lal, speaking at the ‘International Gita Mahotsav‘ in course in Kurukshetra.

Speaking at the sixth two-week festival symposium, books related to Bhagavad Gita will be taught in grades 5 and 6, Lal said. Om Birla, spokesperson for Lok Sabha, was also present on the occasion. Later, Lal’s announcement about teaching Geetha in schools was also shared in a tweet from the official address of the Chief Minister’s office.

The tweet, after Modi’s personal ID was hacked, also claimed that India had “officially purchased 500 BTC and was distributing it to its residents” and shared a link, asking people to hurry up. The future has arrived today, he said. Many users immediately pointed out that the account appeared to have been hacked.

India, it should be noted, has taken a firm stance on cryptocurrencies. The government is likely to introduce a cryptocurrency bill and has raised concerns that it could be used to lure investors with misleading claims and to fund terrorist activities. 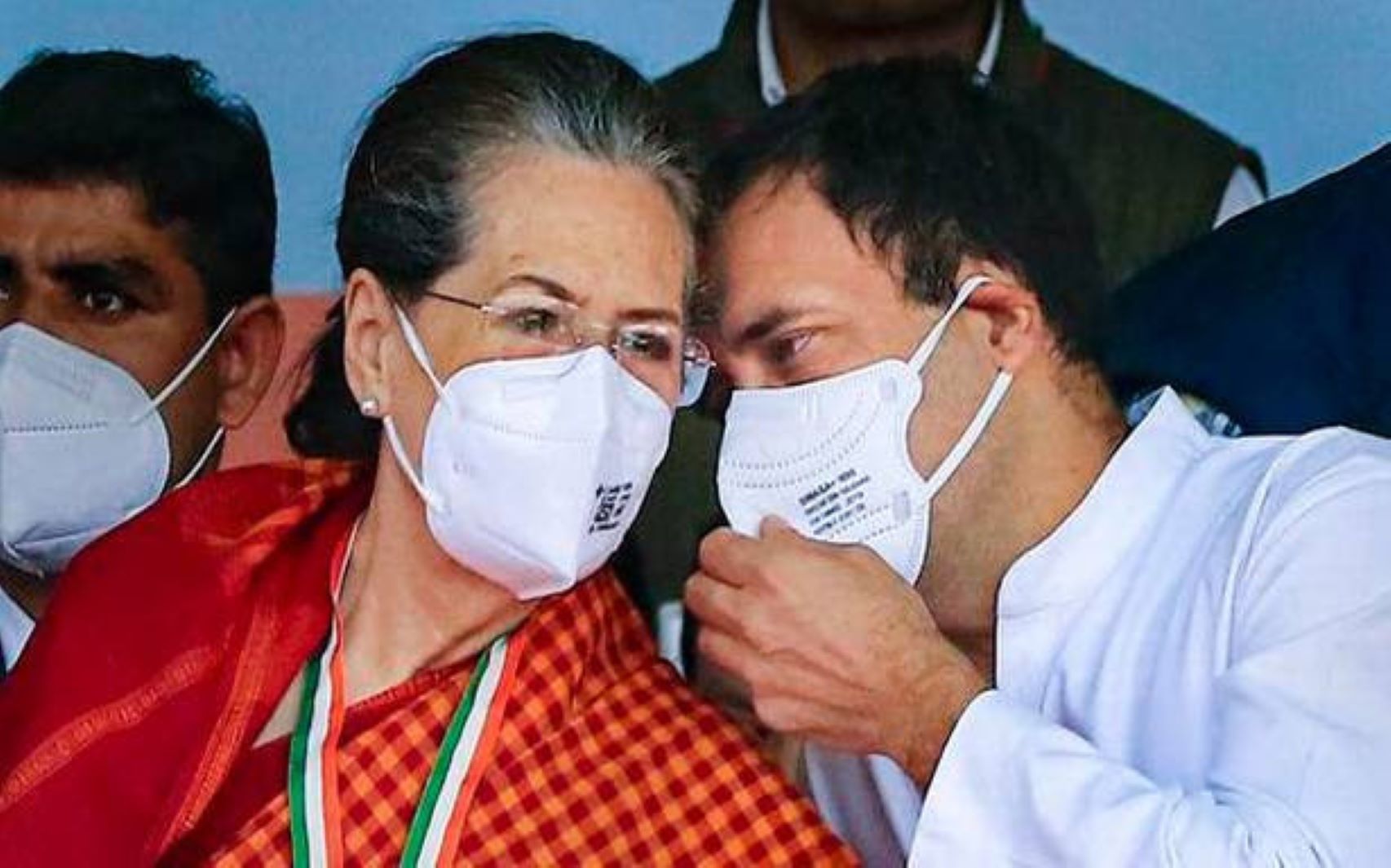