Daily NEWS Summary | 09-12-2021; The IAF ordered a three-service investigation led by Air Marshal Manvendra Singh, commander-in-chief of the training command, to investigate the Mi-17V5 helicopter crash that killed the Chief of Defense Staff (CDS) General Bipin Rawat, his wife and 11 other soldiers, Defense Minister Rajnath Singh said in a statement to parliament on Thursday.

The flight data recorder (FDR) of the crashed helicopter was recovered from the wreckage, an IAF official said. They will be sent for analysis to find out what happened in the last moments before he collapsed in the jungle.

Giving details of the incident, Singh said General Rawat was on a scheduled visit to the Defense Services Personnel School in Wellington to interact with student officers. The IAF Mi-17V5 helicopter took off from Sulur Air Base at 11:48 a.m. on Wednesday and was due to land in Wellington at 12:15 p.m. Air traffic control at Sulur Air Base lost contact with the helicopter around 12:08 a.m.

Later, some locals noticed a fire in the forest near Coonoor and ran to where they saw the wreckage of the military helicopter engulfed in flames. 14 people aboard the ill-fated helicopter died from their injuries. The group’s captain, Varun Singh, is receiving life support at Wellington Military Hospital and every effort is being made to save his life, Singh said, ending the statement by paying tribute to the deceased and expressing his condolences to the deceased.

All the remains were transported by road from Wellington to Sulfur at 12:00 p.m. Thursday, as the weather was not conducive to air operations. From there, the bodies will be transported to Delhi on an IAF plane at night. General Rawat’s cremation with full military honors is scheduled for December 10.

Daily NEWS Summary | 09-12-2021; Thousands of protesting farmers camped on Delhi’s borders for 380 days are expected to return home, after holding a “vijay diwas” to celebrate the fulfillment of most of their demands. Samyukt Kisan Morcha (SKM), a joint platform of protesting agricultural unions, announced that it had accepted the central government’s proposal to resolve pending lawsuits and called off the year-long unrest.

Unions will meet again on January 15 in the capital to monitor and examine whether the government has followed through on its promises to unconditionally withdraw complaints against protesters, compensate parents of farmers who died during protests, and form a committee to ensure that all farmers can benefit from remunerative prices for their products. A decision will also be made at that time on whether to campaign against the BJP in the upcoming UP and Uttarakhand polls, an issue on which different factions of farmers have different opinions.

Victory celebrations were scheduled for Saturday, in tribute to the cremation of General CDS Bipin Rawat on Friday. At the Singhu site, several farmers had already started packing up their temporary accommodation, although Uttar Pradesh leader Rakesh Tikait said that all protesters may take some time to leave the protest sites, especially in his stronghold of Ghazipur.

There were also a few caveats. Gurnam Singh Chaduni, a Haryana leader who heads another BKU faction, warned that the Centre’s formal proposal, which was signed by Agriculture Secretary Sanjay Agarwal, although farm leaders said that Most of the negotiations on the document were conducted with representatives of the Interior Ministry, it was received Thursday morning. It included the same five points as in Wednesday’s draft, with major concessions on dropping the case and getting compensation. On the MSP issue, he said a pledged committee would have a specific mandate to make sure all farmers get the MSP and promised that SKM leaders would be among the representatives. After discussing the proposal in an hour-long meeting at the Singhu border protest site, SKM leaders emerged to announce their acceptance.

Daily NEWS Summary | 09-12-2021; Lok Sabha passed two bills to extend the tenure of directors of the Central Bureau of Investigation (CBI) and the Directorate of Enforcement to a maximum of five years from the current two years.

The Central Vigilance Commission (Amendment) Bill, 2021 and the Delhi Special Police Establishment (Amendment) Bill, 2021 were passed separately by voice vote after the House rejected several amendments. proposed by members of the opposition in both bills. Congressmen left the House, saying they were not satisfied with the response from Minister of State for Personnel, Jitendra Singh.

These bills are intended to replace two ordinances published last month. The opposition and the BJP have challenged the government’s decision to extend the terms of the CBI and ED directors to a maximum of five years, with the opposition saying this would completely undermine the autonomy of these institutions, and the ruling party to defend the necessary step to tackle large-scale corruption.

WHO warns Omicron fears could lead to hoarding of new vaccines

Daily NEWS Summary | 09-12-2021; World Health Organization expressed concern that wealthy countries frightened by the emergence of the omicron variant could step up hoarding of the COVID-19 vaccine and again overburden global supplies, complicating efforts to eradicate the pandemic.

The United Nations health agency, after a meeting of its expert panel on immunization, reiterated its advice to governments against the widespread use of boosters in their populations so that well-supplied countries can send doses to low-income countries to which they have largely lacked access.

Months of meager supplies of COVID-19 vaccines have started to dwindle over the past two months or so, and doses are finally reaching the countries that need them most, such as through donations and the COVAX program supported by the United Nations. UN, and WHO wants this to continue.

They have long criticized “vaccine inequity” for which most of the doses have gone to people in rich countries, whose leaders have blocked large arsenals as a precaution. Some wealthy governments want to do everything in their power to bring their populations as close as possible to full vaccination.

Many questions remain as to the severity, transmissibility and vaccine resistance of the new omicron variant, which emerged last month in southern Africa and showed the first signs of spreading faster than the widespread and deadly delta variant that currently feeds the pandemic. 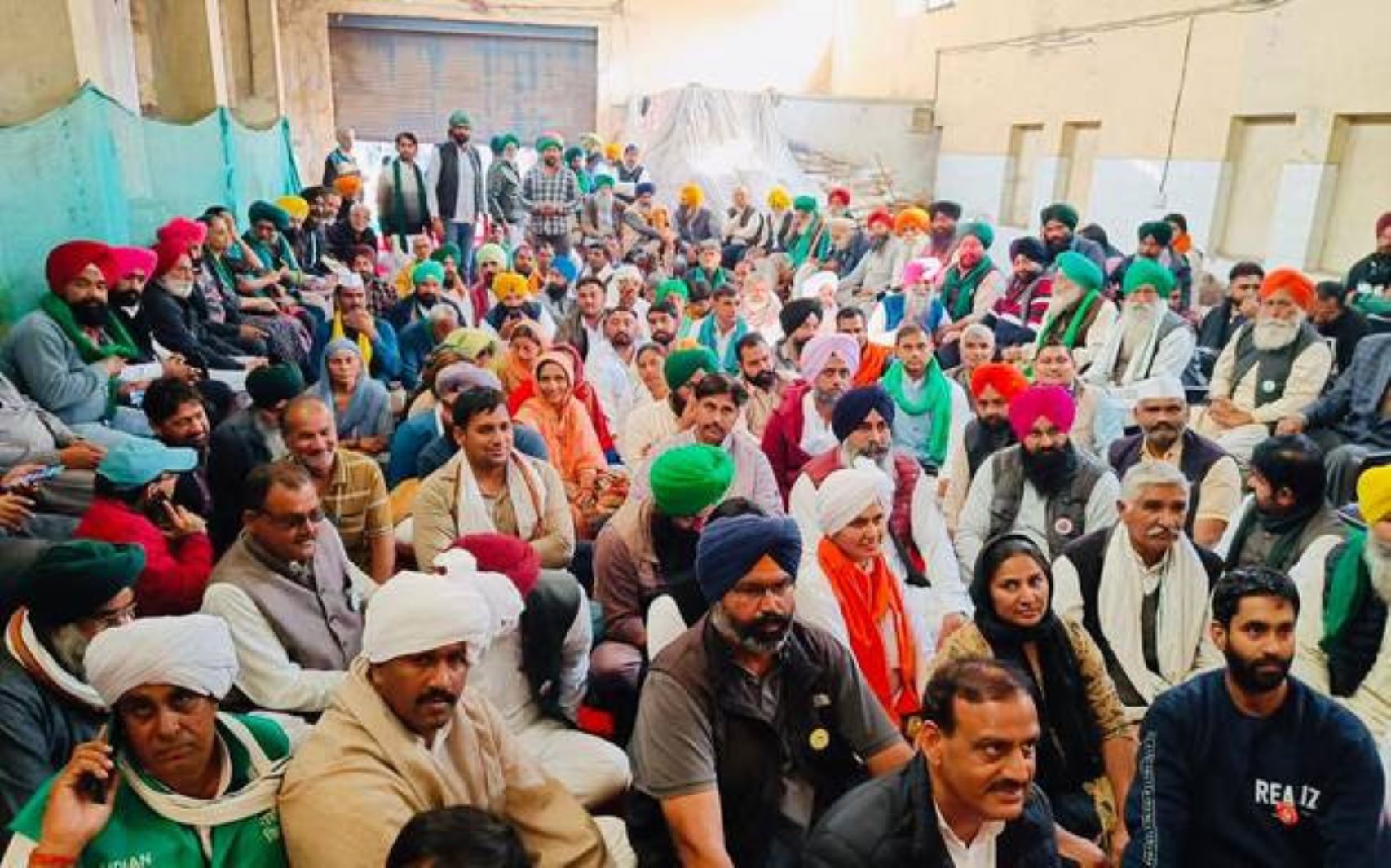