The Chief of Defense Staff, General Bipin Rawat, his wife and 11 others are killed in an IAF helicopter crash near Coonoor

Daily NEWS Summary | 08-12-2021; Chief of Defense Staff, General Bipin Rawat, his wife and 11 other people were killed in a helicopter crash near Coonoor on December 8, the Indian Air Force said. The helicopter carrying General Rawat and his entourage crashed in seemingly hazy conditions, killing all 13 people on board, the IAF and other officials said. One person survived the accident and is being treated at a hospital.

“With deep regret, it has now been established that General Bipin Rawat, Ms Madhulika Rawat and 11 other people on board were killed in the unfortunate accident,”

General Rawat was visiting the Defense Services Staff College (DSSC) in Wellington to address the faculty and student officers in the personnel course when the fatal accident occurred. The group’s captain, Varun Singh SC, DSSC’s director of personnel and the sole survivor, was receiving treatment for injuries at Wellington Military Hospital, the IAF added.

The IAF confirmed that the accident occurred around 2 p.m., saying that the Mi-17V5 helicopter with General Rawat on board crashed near Coonoor. He has already ordered an investigation to determine the cause of the accident. President Ramnath Kovind, Mr. Modi, Mr. Singh and Congress Leader Rahul Gandhi expressed their condolences on the death of General Rawat. General Rawat served as Chief of the Indian Army from December 17, 2016 to December 31, 2019. He was appointed the first Chief of Defense Staff of India on December 31, 2019.

Bhima Koregaon case: Sudha Bharadwaj will be released on bail

Daily NEWS Summary | 08-12-2021; The special court of the National Investigative Agency (NIA) said that human rights lawyer and trade unionist Sudha Bharadwaj would be released from Byculla prison on a 50,000 yen bail with one or more guarantees in the Bhima Koregaon case.

The special judge D.E. Kothalikar allowed Bharadwaj, who was present in court, to submit a temporary cash guarantee valid for three months. On December 1, the Bombay High Court granted his bail and ordered the NIA Special Court to decide the terms of his bail. The central agency appealed the bond to the Supreme Court, which dismissed the appeal.

Citing the conditions of the bond, the NIA court ordered Bharadwaj not to leave Mumbai without court permission and to inform the agency and the court of his place of residence, his phone number and those of his relatives. The conditions included giving the addresses of at least three blood relatives. The NIA court said that if there is a change in the residential address, the NIA will do a physical or virtual check to confirm it.

She was also ordered to attend the judicial process and not to make statements about the process to anyone in the media. Lawyer Yug Chaudhry, representing Bharadwaj, told the court that she was a practicing lawyer in Chhattisgarh and had to return to work to earn a living and therefore should be allowed to travel between Mumbai, Chhattisgarh and Delhi. The court said that she could practice in Nagpur.

The opposition boycotts the Rajya Sabha; accuses Piyush Goyal of being stagnant

Daily NEWS Summary | 08-12-2021; Rajya Sabha opposition leaders boycotted the day’s debates to sit in solidarity with their 12 colleagues protesting in front of the Gandhi statue in parliament against his suspension for eight days. The leaders, speaking with them, blamed the House leader, Piyush Goyal, accusing him of “inflexibility” and leaving little room for compromise.

At the protest site, opposition leader Mallikarjun Kharge said it was impossible to apologize. He said that although Rajya Sabha President Venkaiah Naidu asked him and Goyal to sit down together and resolve the issue there was no communication from the government.

CPI (M) leader Elamaram Kareem said the government deliberately suspended the 12 MPs to facilitate passage of key bills. He said the question of whether the opposition is taking a free step towards the government is irrelevant. NCP Patriarch Sharad Pawar and Samajwadi leader Akhilesh Yadav also participated in the protest. Along with the slogans, lawmakers sang songs as they spent the day sitting on the grass in the shade of Gandhi’s statue. TMC MP Dola Sen and AAP MP Sanjay Singh were the lead singers.

Many others have also joined. Several leaders took turns bringing food to their fellow protesters. On Wednesday, the blame fell on NCP leader Supriya Sule. Sule, along with his party leaders Vandana Chavan and Fauzia Khan, were seen serving food at the protest site.

Daily NEWS Summary | 08-12-2021; Manipur Naga Popular Front MP Lorho S. Pfoze called for the repeal of the Armed Forces (Special Powers) Act (AFSPA) in force in many northeastern states, while questioning the sequence of events shared by Union Home Secretary Amit Shah during his statement to Parliament on the events of December 4 in Nagaland which left 14 civilians dead.

While Dr Pfoze raised the question of what happened in Nagaland on the evening of December 4 at Lok Sabha, he was unable to complete his presentation to the Presidency on matters of urgent public importance. Referring to the “cruel and brutal murder of 14 civilians” in Nagaland and the suffering of the northeastern states under AFSPA, his time was up. However, speaking outside Parliament, Dr Pfoze said he wanted to record that some of the facts presented by Shah about the sequence of events leading up to the murders did not survive close scrutiny.

Covid Updates: The number of coronavirus cases reported in India was 3,461,904 at the time of publication of this bulletin, with a death toll of 4,74,071.

The leadership of the farmers’ organization, Samyukt Kisan Morcha, met at the Singhu border to consider the government’s amended proposal in response to its ongoing lawsuits over an MSP law and the withdrawal of cases against protesters.

On Wednesday, Virat Kohli was sacked as captain of the Indian ODI and the national selection committee made Rohit Sharma the sole leader of the team until the World Cup in 2023. In another Important event, Ajinkya Rahane was dismissed from his test team vice-captaincy post, a post which has also been transferred to Rohit. BCCI have also announced the 18-member squad for all three test rounds against South Africa, which does not include all-rounder Ravindra Jadeja, spinner Axar Patel and starter Shubman Gill due to various injuries. 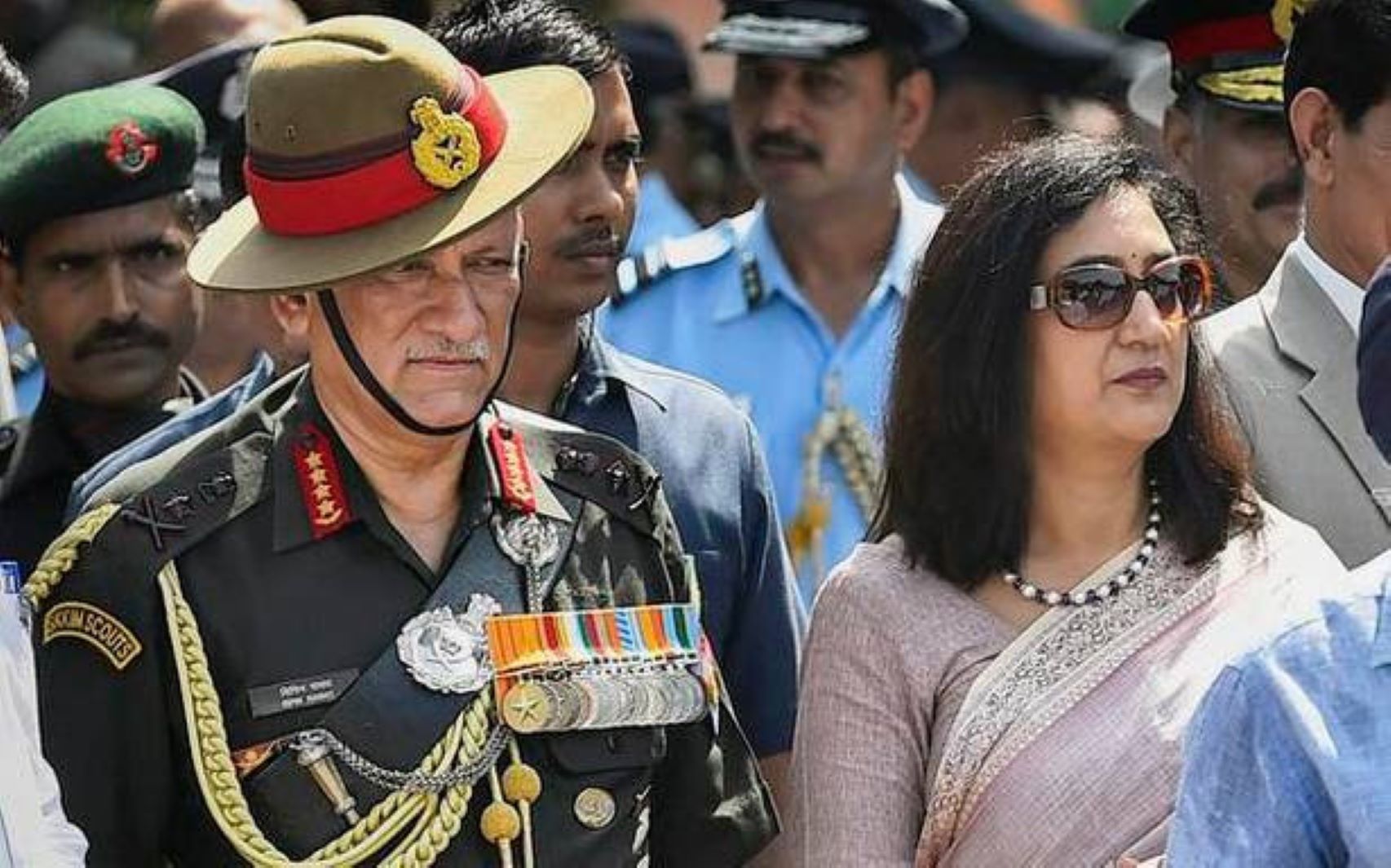