UP govt. accepts the SC proposal that the former judge supervise the investigation of Lakhimpur Kheri

The cases concern a convoy, allegedly belonging to the Union Minister of State for the Interior, Ajay Mishra, which immersed itself in a group of farmers and civilians protesting the controversial agricultural laws and subsequent violence in the Lakhimpur Kheri district. The son of Minister Ashish Mishra is one of the main defendants in the farmers’ death case.

“We leave it to your honorable Members … You can name whoever you want,”

said senior attorney Harish Salve, who appeared for UP, before a three-judge panel led by Chief Justice of India (CJI) NV Ramana.

The court, which also includes judges Surya Kant and Hima Kohli, after a short discussion between them, said that it takes a day to focus on the judge. “We are considering former Punjab judge and Haryana HC Rakesh Kumar Jain or others. We must consult them, ”the court said.

Salve said the government left that to the wisdom of the court. However, he made a suggestion. He stressed that the court’s choice of a retired judge should not depend on whether he is in state or out.

“You mean that he can come from any state …”, wanted to clarify the court.

Salve explained that the focus should be on the person, the judge, whether or not he is from the state. “It should be right for your Lordships to name a person …” he proposed.

The judiciary has indicated that it may consider a retired Supreme Court or Superior Court judge who is willing to take on the mission. The court also asked the government to provide it with a list of the names of U.P. IPS. framework, but they were not from the State to be considered for inclusion in the working group.

He noted that some of the current task force members were deputy inspectors or from the Lakhimpur Kheri police station itself. Salve added that a high-ranking police officer was recently appointed to the task force. But the court said the task force needed improvement. He asked the government to provide the list before November 16. He then released the case for November 17.

The court’s suggestion to have a retired judge in charge came after he expressed diminishing confidence in the fate of the state police investigation. He noted that such a measure might be necessary to “instill fairness and impartiality” in the investigation.

At a previous hearing, CJI said: “The investigation is not going as we expected… We are here to ensure that a proper investigation is carried out. It is necessary to appoint a retired Supreme Court judge to supervise (investigate) without prejudice ”.

The court refused to listen to the lawyers’ suggestions to order the CBI to replace the police. “CBI is not the solution to everything,” he said.

Daily NEWS Summary | 15-11-2021; Supreme Court said that “the cat came out of the bag” to show that urban factors such as construction activities, industry, vehicle exhaust and road dust were in fact the main causes. Pollution in the capital and not the burning of stubble by farmers.

A special bench headed by the Chief Justice of India (CJI) N.V. Ramana obtained the fact from the affidavits submitted by the Center and the Delhi government. The Center, for its part, said agricultural fires in Punjab, Haryana and Uttar Pradesh contributed only 10% of the pollution.

At the previous hearing, the court questioned the limited focus of the Center and the Delhi government on farmers.

“He says 76% of pollution is caused by industry, dust, vehicles and construction and not by burning stubble … So the cat is out of the bag … So now he’s trying to target insignificant contamination.? ”, Judge DY Chandrachud, on the stand, asked both Attorney General Tushar Mehta and Lead Counsel Rahul Mehra, who appeared for Central and Delhi respectively.

“Do you agree that agricultural fires are not the main cause? So all this yelling and screaming had no real or scientific basis? Judge Surya Kant asked.

Chief Justice Ramana noted that the court insisted that the stubble burning was not the main cause. “The pollution is caused by problems related to the city … First you take care of it and then we will get to burning the stubble,” he observed, pushing Central, Delhi and the States towards a commitment. firm to act against pollution.

The court was surprised to find that Delhi only had 69 mechanized sweepers to cover all the streets in the capital. It was not long before Mehra obtained “the commitment to the top”. He said Delhi’s municipal corporations were autonomous bodies and suggested the court ask mayors to submit “specific” affidavits.

“It’s like the story told by grandmother … Everyone passes the buck,” laughed Chief Justice Ramana.

Judge Kant blasted the Delhi government for making a “lame apology”. He said if this continued, the court would be forced to order an audit investigation into money the government spent on “popularity slogans” seen across the capital.

Judge Chandrachud asked, “How will the number of machines increase in the next 24 hours?”

Justice Kant said: “Municipal corporations say they don’t even have the money to pay their staff.

Mehra, after consulting with officials, said that “MCD can say how much they need, the government will release the funds. We are committed… We will do it on a war footing ”.

“Lofty words …” reacted the CJI at one point.

The Delhi lawyer insisted that the government had done everything the Union of India asked to crack down on the pollution. Mehra said, “Anything that needs to be done over will be done in 24 to 48 hours.”

The petitioners’ chief attorney, Vikas Singh, said the Center made an “incorrect statement in court today about the stubble burning, as its high-level meeting last night recorded that the stubble burning , even now, is responsible for 35-40% of air pollution. ””.

He said construction should be regulated rather than banned. The court has set the next hearing for November 17.

Daily NEWS Summary | 15-11-2021; Congress demanded a “white paper” from the Center and Delhi the government on November 15 on measures they have taken to tackle pollution in the nation’s capital and said they should be held accountable for health betting people.

Speaking to reporters in New Delhi, Congress spokesman Jaiveer Shergill accused both the BJP and the Aam Aadmi Party (AAP) of playing a blame game and wasting taxpayer money on “hollow” advertisements.

Shergill said the Supreme Court’s observations revealed the AAP and BJP’s “sloppy and sloppy approach” to tackling the contamination.

The truth is that the people of Delhi are paying a high price for the policies of the BJP and the AAP, and their obsession with self-advertising, he noted, shortly after the Supreme Court convened, shot down on both governments for growing city air pollution in the nation’s capital.

“It is time for political accountability to be set and the people of Delhi should hold the BJP and AAP accountable for playing with and endangering their health,” said the Congress leader. People have been suffering for a few days from severe air pollution in the nation’s capital with an air quality index (AQI) of over 500. 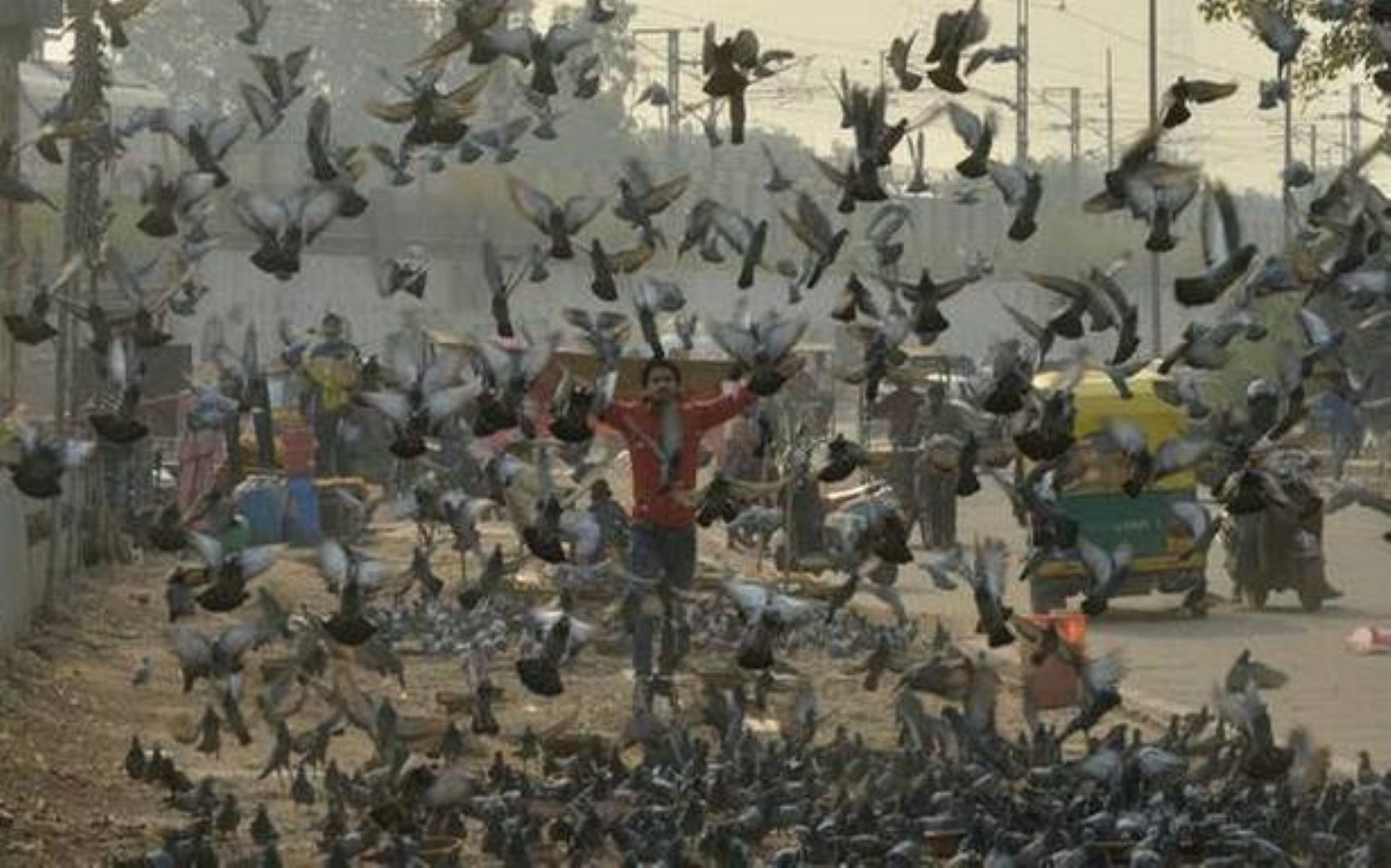