Daily NEWS Summary | 09-11-2021; 96 countries have agreed on mutual recognition of COVID-19 vaccination certificates with India, Union Health Minister Mansukh Mandaviya said. The government continues to communicate with the rest of the world so that beneficiaries of the world’s largest COVID-19 vaccination program are accepted and recognized, making it easier to travel for educational, business and tourism purposes, Mandaviya added.

As a result, people traveling from these countries benefit from certain flexibilities as indicated in the Union Health Ministry guidelines on international arrivals published on October 20, 2021. For those wishing to travel abroad, the vaccination certificate for international travel can also be downloaded from the CoWIN portal, the ministry said.

Meanwhile, the UK government has said Indian Covaxin will be added to its list of COVID-19 vaccines approved for international travelers from November 22, meaning those who have received the vaccine made by Bharat Biotech will not have to not isolate themselves after their arrival in England.

The measure follows the World Health Organization (WHO) emergency use list for Covaxin, which is the second most used formulation in India. Covishield, the Oxford-AstraZeneca COVID-19 vaccine made in India, was added to the UK’s approved list last month.

Daily NEWS Summary | 09-11-2021; Punjab cabinet has accepted the resignation of Attorney General A P S Deol and the post he left vacant will be filled on Wednesday, Chief Minister Charanjit Singh Channi said in Chandigarh. State Congressman Navjot Singh Sidhu lobbied for the replacement of Attorney General Deol, who had represented former Punjab chief executive Sumedh Singh Saini, in cases related to the 2015 desecration incidents and the police firing at demonstrators. Speaking to the media after the cabinet meeting, Channi said the attorney general resigned a few days ago.

Daily NEWS Summary | 09-11-2021; Chinese armed forces are able to block major ports and airports in Taiwan, the island’s defense ministry said, offering its latest assessment of what it describes as a “serious” military threat posed by its neighbor. China has never renounced the use of force to bring democratic Taiwan under its control and has stepped up military activities around the island, including the repeated theft of warplanes in the air defense zone of Taiwan.

The Taiwanese Defense Ministry, in a report it publishes every two years, said China had launched what it called a “gray zone” war, citing 554 “intrusions” of fighter jets Chinese in its Southwest Air Defense theater of operations identification area between end of August and September last year. Military analysts say the tactic is aimed at dominating Taiwan to the point of exhaustion.

At the same time, the Chinese People’s Liberation Army (PLA) aims to complete the modernization of its forces by 2035 to “acquire superiority in possible operations against Taiwan and viable capabilities to interdict foreign forces, which poses a serious challenge to our national security, “the Taiwanese ministry said.

China considers Taiwan to be Chinese territory. His defense ministry did not immediately respond to a request for comment. Taiwanese President Tsai Ing-wen said that Taiwan is already an independent country and is committed to defending its freedom and democracy. Tsai has made strengthening Taiwan’s defenses a priority, promising to produce more domestically developed weapons, including submarines, and to buy more equipment from the United States, the island’s largest arms supplier and international donor.

In October, Taiwan reported 148 Chinese Air Force aircraft in the southern and southwestern theater of the area over a four-day period, marking a dramatic escalation in tension between Taipei and Beijing. The recent surge in Chinese military exercises in the Taiwan Air Defense Identification Zone is part of what Taipei sees as a carefully planned harassment strategy.

To counter China’s attempt to “seize Taiwan quickly while refusing foreign intervention”, the minister is engaged in intensifying efforts on the “asymmetric war” to make the attack as painful and difficult as possible for China. This includes precision long-range missile strikes against targets in China, the deployment of coastal minefields, and the strengthening of reserve training.

Tamil Nadu government announced a holiday for schools and universities in the districts of Chennai, Kancheepuram, Thiruvallur, Chengalpet, Cuddalore, Nagapattinam, Thanjavur, Thiruvarur and Mayiladuthurai on November 10 and 11. The decision was made hours after the Indian Meteorological Department (IMD) forecast heavy rains in various parts of the state on November 10-11. 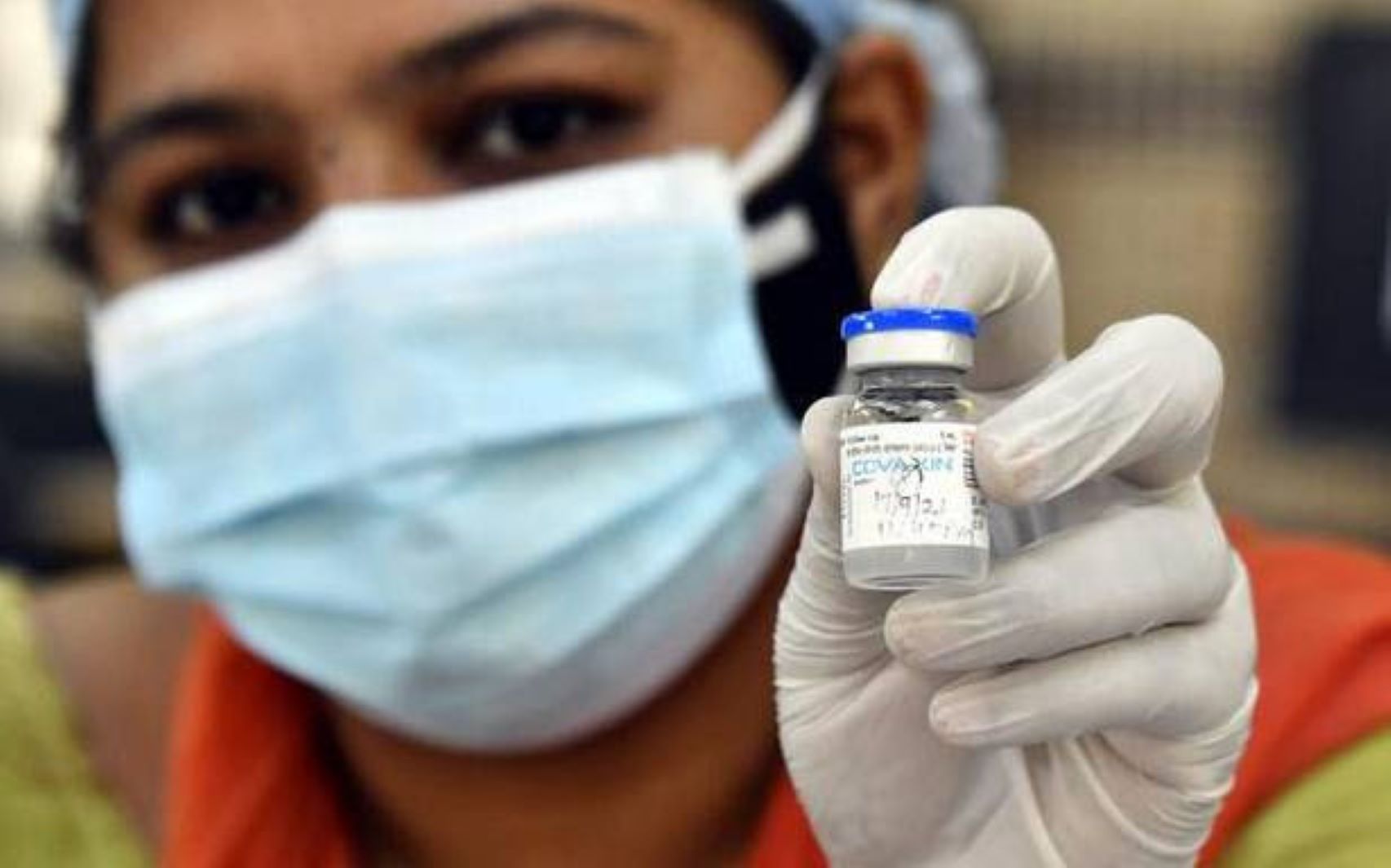