Ghost plane deal from the past

Daily NEWS Summary | 08-11-2021; Past aircraft deals come back to haunt the government again with two of those deals in the spotlight today. The first is the Rafale deal, in which the Indian government bought multipurpose fighter jets from the French company Dassualt. French research site Mediapart has now alleged that Dassault paid an intermediary, Sushen Gupta, at least 7.5 million euros between 2007 and 2012 to secure the purchase. Payment was apparently facilitated by a shell company in Mauritius which was “overcharged” for IT contracts. A more painful accusation is that the CBI has not investigated this matter even though documents on this matter have been available since October 2018. The Mauritian authorities had sent the documents to the CBI when they were in connection with the AugustaWestland VVIP helicopter case investigation. Sushen Gupta, who allegedly facilitated the payment of bribes under the deal, was arrested by the emergency department in 2019 in the same case. Coincidentally, this news comes a day after reports on the government’s lifting of the ban on the Italian defense company involved in the AgustaWestland helicopter contract. The ban on public procurement was lifted just days after Prime Minister Narendra Modi met with his Italian counterpart Mario Draghi on the sidelines of the G-20 summit in Rome.

Daily NEWS Summary | 08-11-2021; Tamil Nadu, and Chennai in particular, continued to rain on Monday, but not with the same intensity as on Sunday. Streets in the city remained flooded and the government stepped up precautionary measures. Relief supplies were distributed to several areas when water entered the houses. Rain is expected to continue in the area for the next 48 hours.

Daily NEWS Summary | 08-11-2021; The Supreme Court once again expressed the need for a “fair and impartial” investigation into the Lakhmpur Kheri incident in which 8 people were killed. He suggested that the government of Uttar Pradesh appoint a retired High Court judge, preferably one who has served out of state, to oversee the investigation without prejudice. Ashish Mishra, son of the Minister of State for the Interior of the Union, Ajay Mishra, is one of the main defendants in this case. The suggestion to have a responsible retired judge came after the court expressed waning confidence in the fate of the state police investigation. 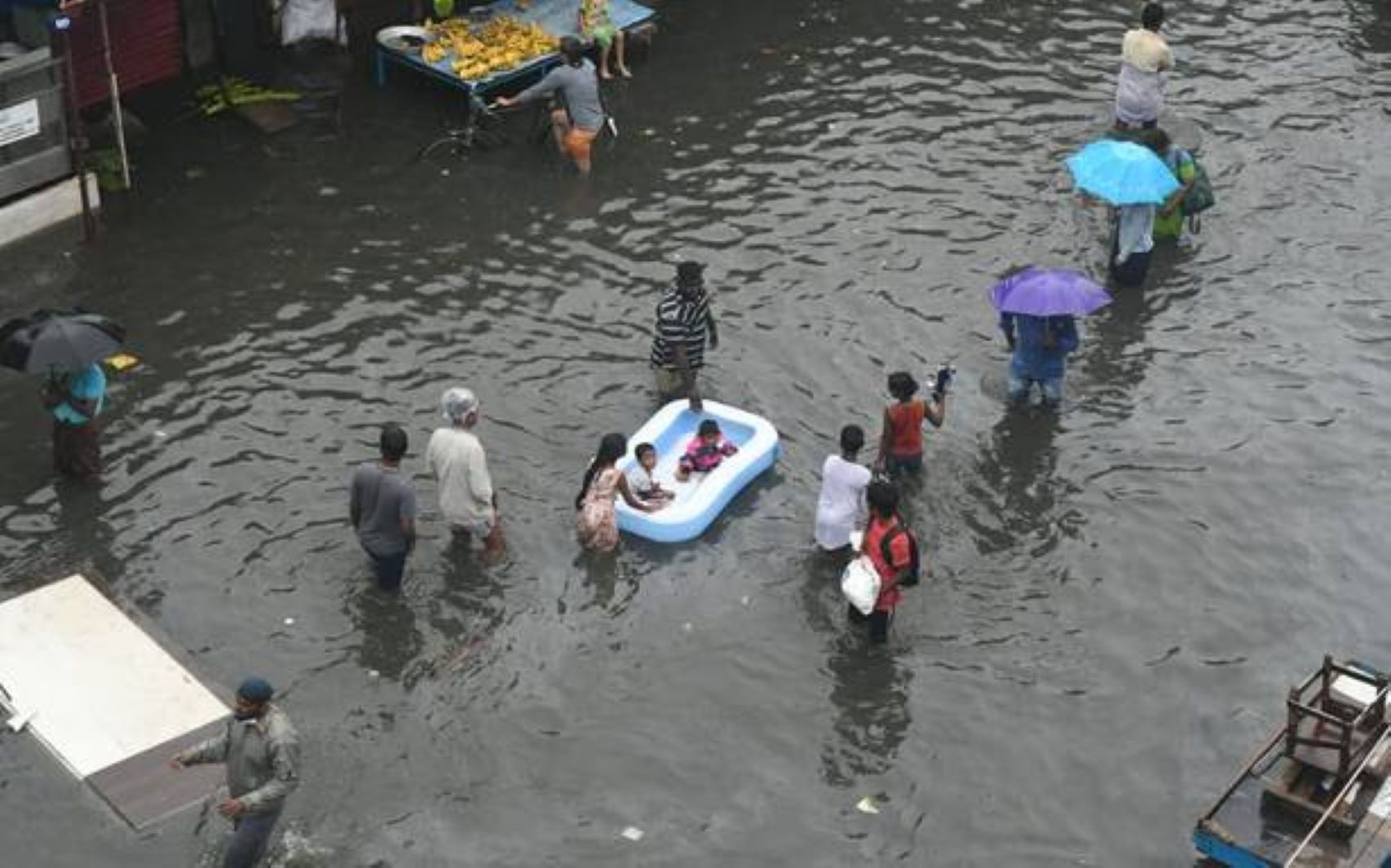