Mumbai out, Delhi in on cruise party screening

Daily NEWS Summary | 05-11-2021; The investigation into the cruise party drug case in which Sharukh Khan’s son Aryan Khan was arrested has been transferred from the Mumbai unit of the Narcotics Control Bureau to a unit in Delhi. The move comes after Maharashtra’s Minister Nawab Malik raised corruption allegations against Sameer Wankhede, the head of the Mumbai unit.

The NCB, which had previously been the subject of criticism over the extension of Aryan Khan’s pre-trial detention, said the case and five others were being transferred to Delhi because they had “wider interstate ramifications.” Wankhede has been hired as head of the Mumbai unit even as he faces an internal investigation into the extortion allegations raised by a witness in the cruise ship case. Moving the probe from below Wankhede should give the central agency a break.

Daily NEWS Summary | 05-11-2021; Another antiviral drug has been announced that shows promise against COVD-19. Pharmaceutical giant Pfizer, which also makes one of the COVD-19 vaccines, says its new drug reduced hospitalization and death rates by nearly 90% in high-risk adults during trials. The drug will need to be approved by licensing agencies in the United States and other countries before it can be placed on the market. The new drug comes just weeks after Merck announced its antiviral drug molnupiravir. With vaccines and antiviral drugs, the global arsenal against COVD-19 is being built.

Daily NEWS Summary | 05-11-2021; Prime Minister Narendra Modi on Friday inaugurated several development works in Kedarnath in Uttarakhand during the polls, including the unveiling of a statue of Adi Shankaracharya and monuments related to his samadhi. Speaking at a prayer meeting, he invoked India’s cultural heritage and highlighted his government’s work to revive cultural centers.

The work of the Central Secretariat is ready to begin

Daily NEWS Summary | 05-11-2021 ;Construction of the first three office buildings of the new Joint Central Secretariat along Rajpath is expected to start in November. Larsen and Toubro Ltd. won the construction and maintenance contract for 3,141.99 crore, the largest contract in the history of the Central Department of Public Works. 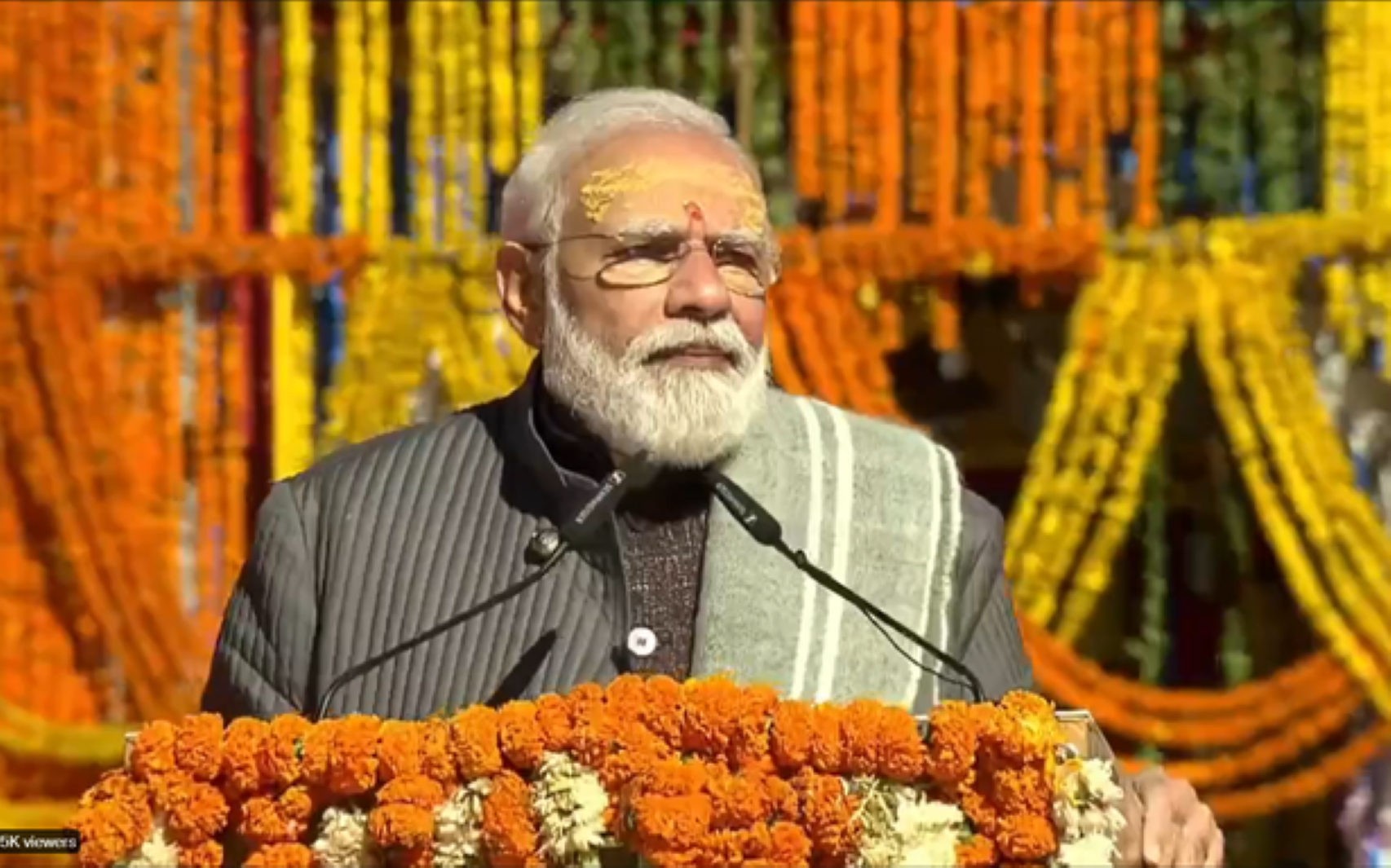