A mixed bag for the BJP

Daily NEWS Summary | 02-11-2021; Bypoll results in 11 states for three Lok Sabha seats and 29 Assembly seats were announced on November 2. polls in the governing state. Himachal Pradesh is also the home state of the party chairman, J P Nadda. The party, however, won all five seats in Assam and scored victories in one and two in Karnataka, Madhya Pradesh and Telangana. Party allies also won at Meghalaya and Mizoram. TMC swept West Bengal 4-0 while Congress had news to cheer, after beating the BJP in back-to-back matches in Rajasthan and Himachal Pradesh.

Daily NEWS Summary | 02-11-2021; At the ongoing CoP26 global climate conference in Glasgow, world leaders pledged to halt deforestation by 2030. They also decided to reduce methane greenhouse gas emissions to slow climate change. One of the most effective ways to curb climate change is a commitment to reduce methane, which is eighty times more potent than CO2 as a greenhouse gas.

However, the failure of major economies to agree on a much faster reduction in fossil fuel use has not been beneficial to poorer economies, which are bearing the brunt of climate change.

Daily NEWS Summary | 02-11-2021; The CBI has filed a formal indictment against six people, including two serving Navy commanders and two retired officers, for allegedly disclosing confidential business information about a submarine. The Navy is also conducting an internal investigation into the allegations. The allegation is that the commanders on duty shared information with the retired officers, one of whom worked with a Korean company. In a raid in September, 2 million rupees in cash were reportedly seized from the premises of a retired naval officer. 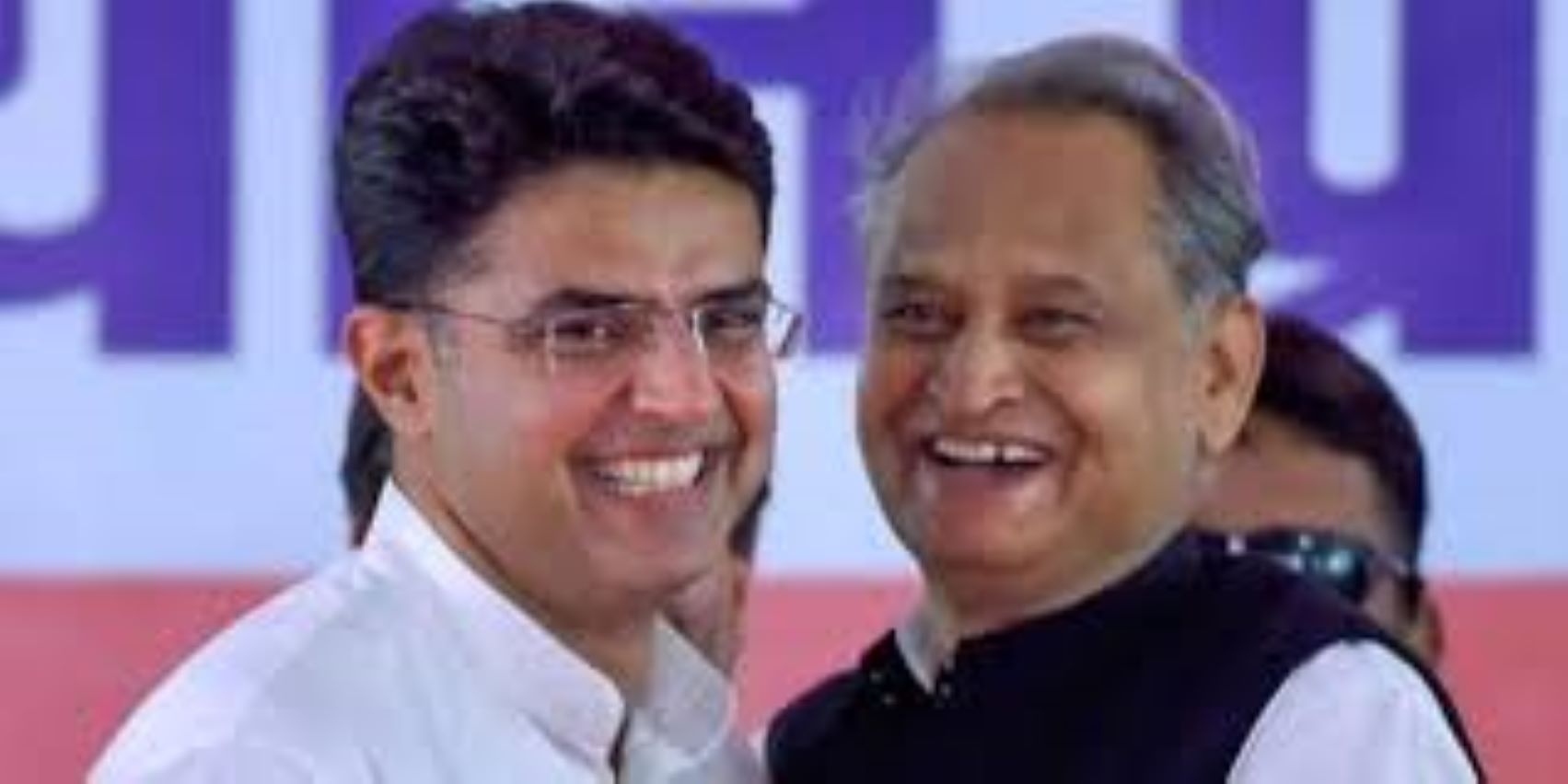