COP 26 and the doomsday scenario

Daily NEWS Summary | 01-11-2021; The 26th Conference of the Parties, the UN’s key climate change meeting, kicked off today in Glasgow. Indian Prime Minister Narendra Modi is present with the leaders of most of the countries. Host country’s Prime Minister Boris Johnson opened the summit with a very British analogy of James Bond strapped to a bomb that “ends the world” while figuring out how to prevent it from exploding. That’s a fitting comparison, as the latest reports show the world is heading for a temperature rise of 2.7 degrees Celsius above pre-industrial levels by 2100, which would spell the end for most species. on earth. The attempt now is to limit this increase to 1.5 degrees Celsius, which would mean that countries must commit to reducing their emissions substantially more than they already did at COP 21 Paris in 2015. India’s position here becomes critical as it is one of the nations that are now among the biggest emitters but have little responsibility for most human emissions since the 1850s. Environment Minister Bhupender Yadav, representing other nations in the same situation as Brazil, South Africa and China, highlighted differentiated responsibilities that would take into account historical emissions. Another important group at the top are small island nations like the Maldives, which do not play a significant role in global warming, but will be hit hardest by rising sea levels.

No general ban on firecrackers

Daily NEWS Summary | 01-11-2021; In another important observation regarding firecrackers, the Supreme Court said that a total ban on firecrackers is not possible. The court said the restrictions it previously introduced only applied to firecrackers containing chemicals that are harmful to people and the environment. The verdict comes before Deepavali, in which firecrackers cause a significant increase in pollution in cities like Delhi. However, there has been significant opposition to blanket bans on firecracker companies which have the highest volume of sales during the festival. With the court emphasizing that “green” or environmentally friendly firecrackers are allowed, the focus will also be on enforcement this year. City officials will need to ensure that firecrackers containing banned chemicals such as barium salts are not allowed to be sold, which is a tedious process.

Some positive news on the economy

Daily NEWS Summary | 01-11-2021; Today turned out to be a positive date for the economy, with October exports growing 5% from the previous month. October’s trade deficit was also lower than September’s. Another bright spot is that India’s manufacturing sector rose for the fourth consecutive month in October, with the IHS Markit Purchasing Managers Index (PMI) rising from 53.7 to 55.9 in September. October also saw the country’s gross GST collection cross the ₹ 1.3 lakh crore mark, the second highest collection since the tax regime was implemented in July 2017. Positive data tempered data showing that despite improving manufacturing, the loss of jobs in the sector continued. 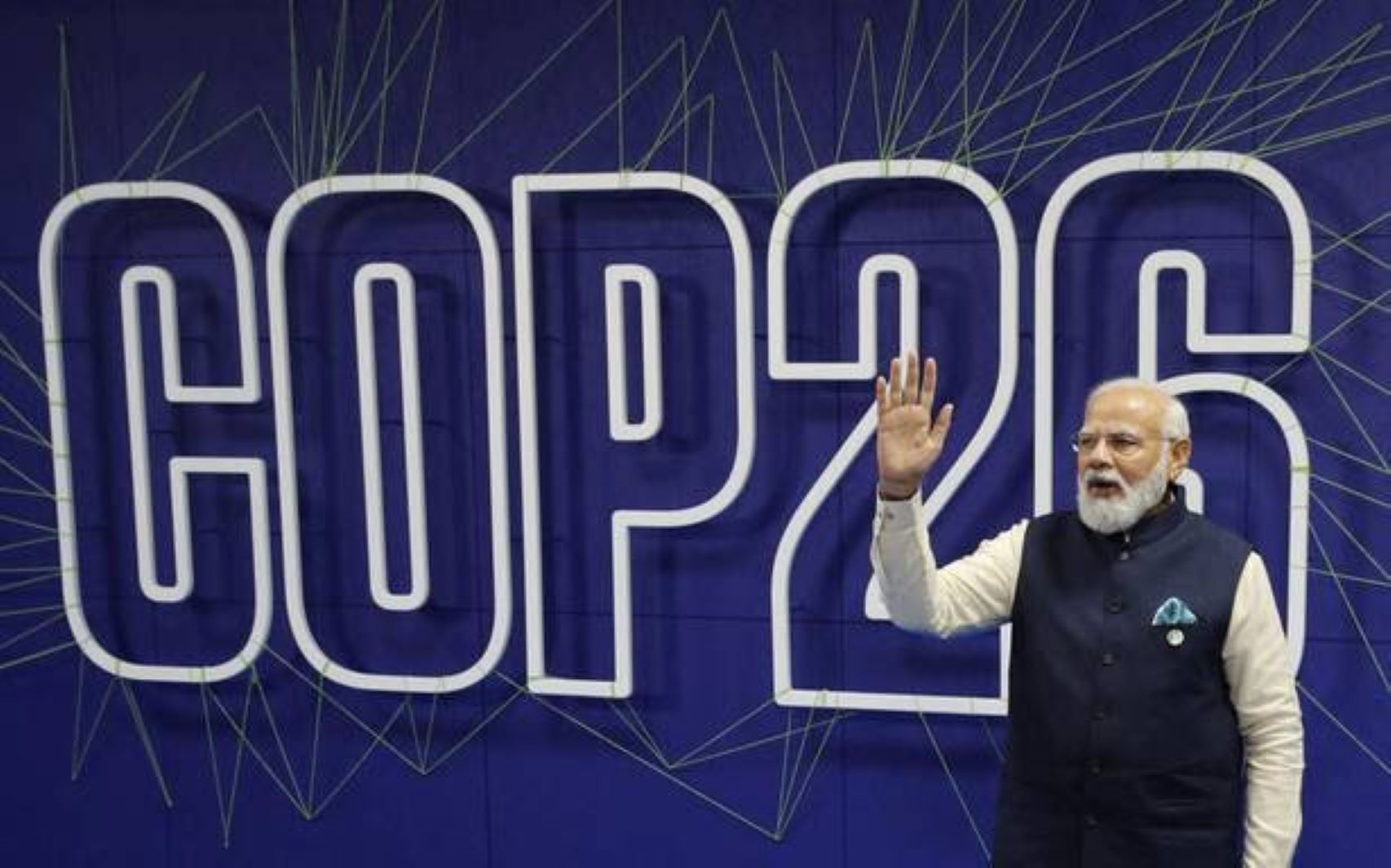