Daily NEWS Summary | 30-10-2021; During his first visit to the Vatican, Prime Minister Narendra Modi invited Pope Francis to visit India. The invitation was issued during a meeting between them at the Vatican.

“I had a very warm meeting with Pope Francis. I had the opportunity to discuss a wide range of issues with him and I also invited him to visit India, ”Prime Minister Modi said in a post on social media after the meeting.

Modi was due to meet with the Pope for half an hour, but a knowledgeable source said the meeting was extended beyond the scheduled time. “Mr. Modi and the Pope discussed a wide range of issues aimed at improving our planet, such as tackling climate change and eradicating poverty,” the source said. Modi, who presented a silver chandelier to the Pope, was accompanied by National Security Advisor Ajit Doval, Foreign Minister S. Jaishankar and Foreign Minister Harsh Vardhan Shringla.

The Prime Minister gave Pope Francis a silver candlestick and a book, Climate Escalation: India’s Strategy, Actions and Achievements. The Pope gave Mr. Modi a collection of his main teaching documents and a bronze medallion with a tree and the Italian words “The desert will become a garden”.

Pope Francis has openly expressed the need to act on climate change and has spoken out in the past against long-running conflicts in Syria and Afghanistan. He called on countries to welcome Afghan refugees and spoke out against racism and other forms of hate crimes.

The Pope called on countries to act urgently to tackle the problem of climate change. On Friday, he said: “Climate change can be faced with a renewed sense of shared responsibility for our world and an effective solidarity based on justice, a sense of our common destiny and a recognition of the unity of our human family in the plan of God by everybody. “

Modi became one of the G20 leaders who met the Pope on the sidelines of the Rome summit. US President Joe Biden met with Pope Francis on Friday.

The last papal visit to India was in 1999 when Pope John Paul II stayed there. Pope Francis visited Sri Lanka in 2015 and was received by Myanmar and Bangladesh in 2017. But on both occasions India was not part of his travel plans. He made history when he visited Iraq earlier this year, which was his first visit to the war-torn country. He also visited the United Arab Emirates in 2019. Modi’s personal invitation indicates that a papal visit to India is likely soon. The Prime Minister also interacted with world leaders, including US President Joe Biden, on the sidelines of the G20 summit.

Daily NEWS Summary | 30-10-2021; “Modiji is going to be more powerful thanks to Congress,” said Trinamool Congresswoman Mamata Banerjee as she continued her attack on Congress during her visit to Goa; making it the second time since the Bengal CM pointed his gun at Congress

The West Bengal chief minister also accused Congress of not taking politics seriously. He was not making decisions on time, he said.

“They didn’t take politics seriously. Modiji is going to be more powerful thanks to Congress … If we can’t make the decision, why should the country suffer? They [Congress] have enough opportunities, ”he said.

It was the second day in a row that Bannerjee had addressed Congress. His criticism of the big party came the day Congress leader Rahul Gandhi was visiting Goa. Banerjee arrived in Goa on October 28. On October 30, he interacted with media people and visited Mapusa market and interacted with locals.

Ms. Banerjee noted that Congress had fielded candidates against her party in the State Assembly election and that she should not be expected to throw flowers at them. “Instead of the BJP, they challenged me in my state. When they challenged my political party in Bengal, how can they expect us to give them flowers in return? “He commented.

Congress, along with left-wing parties and the secular Indian Front, fielded candidates against the Trinamool Congress. However, he did not field a candidate against Banerjee in the Bhabanipur poll on September 30. In reaction to his remarks, West Bengal Pradesh Congress President Adhir Ranjan Chowdhury observed that Banerjee was the “Trojan horse” of the BJP.

“Before August 20, the congress was fine. What happened between August 20 and September 16, when the Chief Minister’s nephew [Abhishek Banerjee] left the Enforcement Branch office and started attacking Congress? Chowdhury asked.

Kohli lashes out at thornless trolls for targeting Shami

Daily NEWS Summary | 30-10-2021; A livid Indian captain, Virat Kohli, responded to the “unfortunate trolls” who attacked the religion of Mohammed Shami after the team lost to Pakistan in their first T20 World Cup match and said to target people for his faith was “the most pathetic” do.

Shami, who took a day off in the defeat of 10 lands in India, has been trolled on Instagram for his Muslim identity.

“Attacking someone for their religion is, I would say, the most pathetic thing a human being can do,” Captain Kohli said on the eve of his team’s crucial game against New Zealand, when asked about the trolling his team faces increased pacemaker.

“There’s a good reason we’re playing the court and not a lot of soft people on social media who don’t have the guts to talk to anyone in person,” he said. Kohli reminded opponents that the bond between team members is so strong that this kind of talk doesn’t infiltrate the protective shield they have created for themselves.

“We fully support it. We support it 200%. And all those who attacked him can come with force if they wish … Our brotherhood, our friendship within the team and nothing can be broken. Speaking of his views on social media abuse, Kohli called it “the lowest level of operational human potential.” 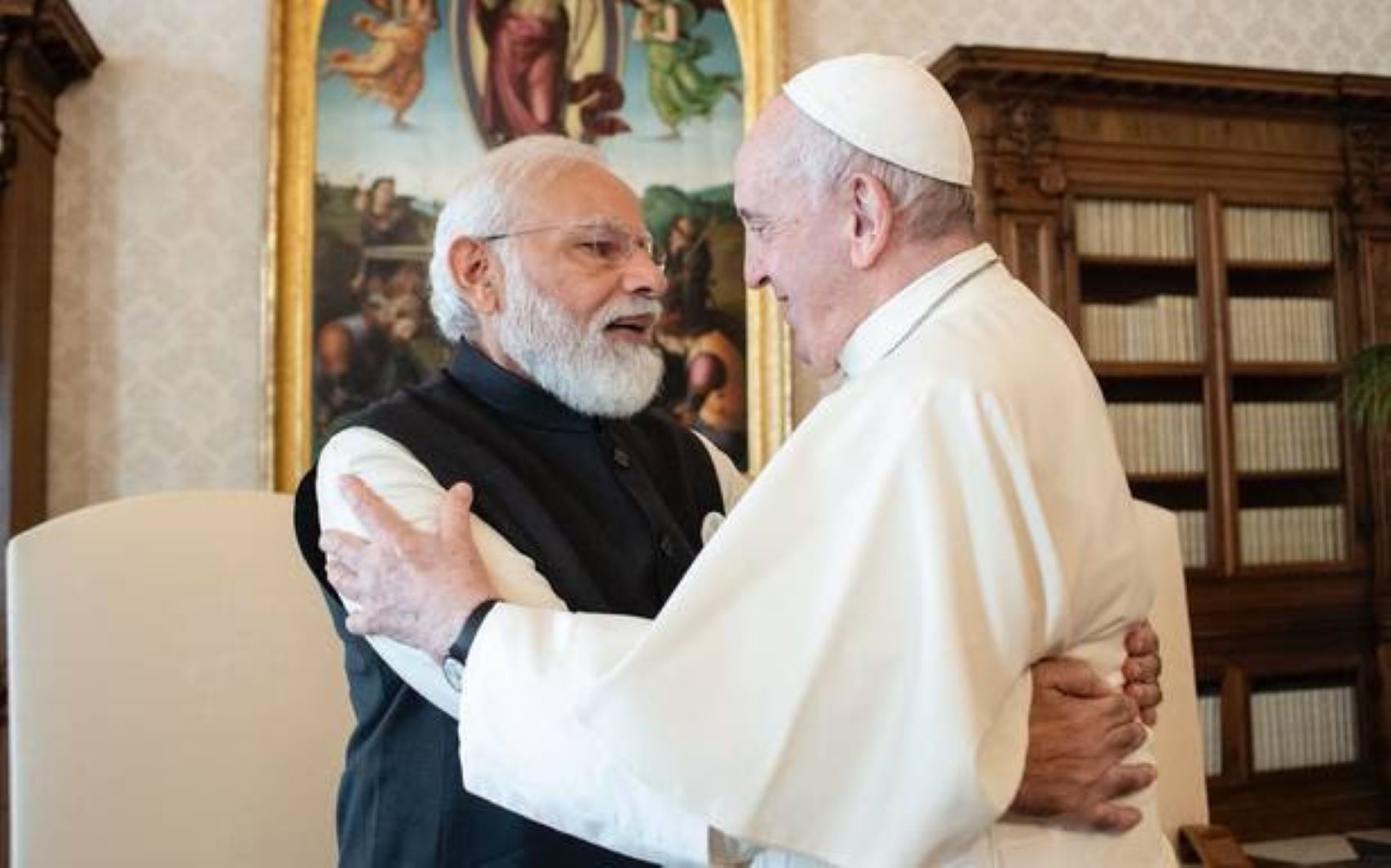