On Friday, Delhi police began removing barricades and accordion cables they had placed at the agricultural law protest site in Ghazipur, on the Delhi-Uttar Pradesh border. Several layers of iron and cement barricades and at least five layers of accordion barbed wire were erected last year, further reinforced after the January 26 violence during farmers’ protest against the three controversial agricultural laws.

The removal of the barricades comes after the October 21 Supreme Court order calling for the unblocking of roads that have remained closed to travelers due to protests at the Singhu, Tikri and Ghazipur border posts in Delhi. While protesting farmers have claimed that the three laws enacted last year are against their interests, the Center said these laws favor farmers.

The opening of the section of the highway would help thousands of travelers in Ghaziabad, Delhi, Noida, as well as those traveling between the national capital and the interior of Uttar Pradesh to Meerut and beyond.

Singh said the move did not appear to be an indication the government was approaching farmers for a peaceful resolution to the protest against the controversial farm laws. “My 40 years of experience in organizing protests for the cause of farmers tells me that the government wants to stretch [the deadlock] further rather than make a decision. “Sarkar kheenchna chahti hai, fairela nahin chahti,” Singh said.

He said the farmers never wanted to create problems for the general public. “It was the Delhi police who erected these barricades after the January 26 episode. It seems that after the order from SC they were eliminated. “

Daily NEWS Summary | 29-10-2021; Puneeth Rajkumar, 46, one of the biggest names in Kannada’s film industry and the youngest children, Dr Rajkumar, died on October 29 after suffering cardiac arrest in the morning. Finance Minister R. Ashok announced the actor’s death at Vikram Hospital in Bangalore. Puneeth Rajkumar is survived by his wife Ashwini Revanth and their two daughters Drithi and Vanditha.

Dr Ranganath Naik from Vikram Hospital said: “Puneeth Rajkumar complained of chest pain in the morning and was rushed to his GP’s private clinic where an ECG test was done. He had a heart attack and was immediately taken to Vikram Hospital. When they took him to the hospital, there was no heart activity. We put him on a ventilator and tried to resuscitate him, but all efforts failed. “

Ashok said the actor’s last rites will take place on October 30 and details will be finalized after discussions with the family. He called on the actor’s fans not to get excited and to keep the peace. His remains will be kept in public view at Kanteerava Stadium.

Puneeth Rajkumar, nicknamed “Power Star” by the film industry and affectionately referred to as “Appu”, had been associated with the big screen since childhood. He made his screen debut as a six month old baby in Premada Kanike (1976) with Dr Rajkumar. He went on to take on the role of a child actor in 13 films, most of them with his father. He won the National Award for Best Child Actor for the film Bettada Hoovu in 1985, and two State Cinema Awards for Best Child Actor for Chalisuva Modagalu in 1982 and Eradu Nakshtragalu in 1983. He also sang several popular songs in as a children’s artist.

He took a break and made his debut as a lead actor in the Kannada films in 2002 with the film Appu, directed by Puri Jagannadh. The main actors Rakshitha and Ramya also debuted in this film. Puneeth played the role of a student and the film became a huge success.

Since then he has been the lead actor in 29 films, his last appearance being Yuvarathnaa, who hit the screens in April earlier this year. Two of his films, James and Dvitva, were in production.

Daily NEWS Summary | 29-10-2021; Tennis veteran Leander Paes joined the Trinamool Congress in the presence of West Bengal Chief Minister Mamata Banerjee in Panaji. Banerjee, who is in the coastal state for a three-day visit, welcomed Paes to the party fold.

Leading actor and activist Nafisa Ali, who participated in the 2004 Lok Sabha South Calcutta elections against Banerjee, also joined the party. The party tweeted, saying: “We are very happy to share that Shri Leander has joined us today in the presence of our Honorable President Mamata Banerjee. Together, we will ensure that all people in this nation see the dawn of democracy that we have been waiting for since 2014! “

Trinamool Supreme Congressman Mamata Banerjee told his party workers in Goa at the polls that the BJP called him “anti-Hindu” although it had no authority to give him a “certificate of character”, adding that the first letters from his party’s name – TMC – also means temple, mosque and church.

The West Bengal chief minister, who arrived in Goa on Thursday night as part of her three-day visit to the BJP-led state, also said her party wanted to fight the elections here not to split the voice but to make the coastal state “strong and self-sufficient” and claimed that the state will not be ruled from Delhi. He said his party does not divide people on religious grounds, even if they are Hindu, Muslim or Christian.

The TMC announced its decision to contest the 40 seats of the Assembly in Goa in the next elections and began to incorporate several local leaders to its group. Banerjee’s tour is seen as an attempt by her part to assess the state’s political mood ahead of the Assembly elections scheduled for early 2022.

During his first interaction with TMC leaders in Goa, Banerjee accused the BJP of degrading their posters in the state and said that the Indian people would deface the Saffron Festival.

Banerjee said that if the TMC comes to power in Goa, it will not work with the revenge program, but it will work for the state. Listing various social protection programs implemented by his government in his home state, he said that while the TMC can do it in West Bengal, it can also do it in the small state of Goa.

“I will be happy to do so. I will not be the chief minister of Goa, but I will make sure that there is a policy, a mechanism and that there is no corruption in the government, ”she said. Banerjee said that the TMC is a national party and can go anywhere.

Covid Updates: The number of reported coronavirus cases in India stood at 3,429,010 at the time of publication of this bulletin, with a death toll of 4,57,766.

The Delhi Disaster Management Authority (DDMA) authorized full seating capacity in cinemas, theaters and multiplexes and also increased the number of people attending wedding ceremonies and last rites from 100 to 200.

An order, issued by the DDMA, listing various authorized and restricted activities in light of COVID-19 will go into effect the night of October 31 and November 1. for strict compliance with the Standard Operating Protocol (SOP) and official guidelines, as well as appropriate Covid behavior on the premises. It also allowed all of the city’s authorized weekly markets to reopen from November 1. 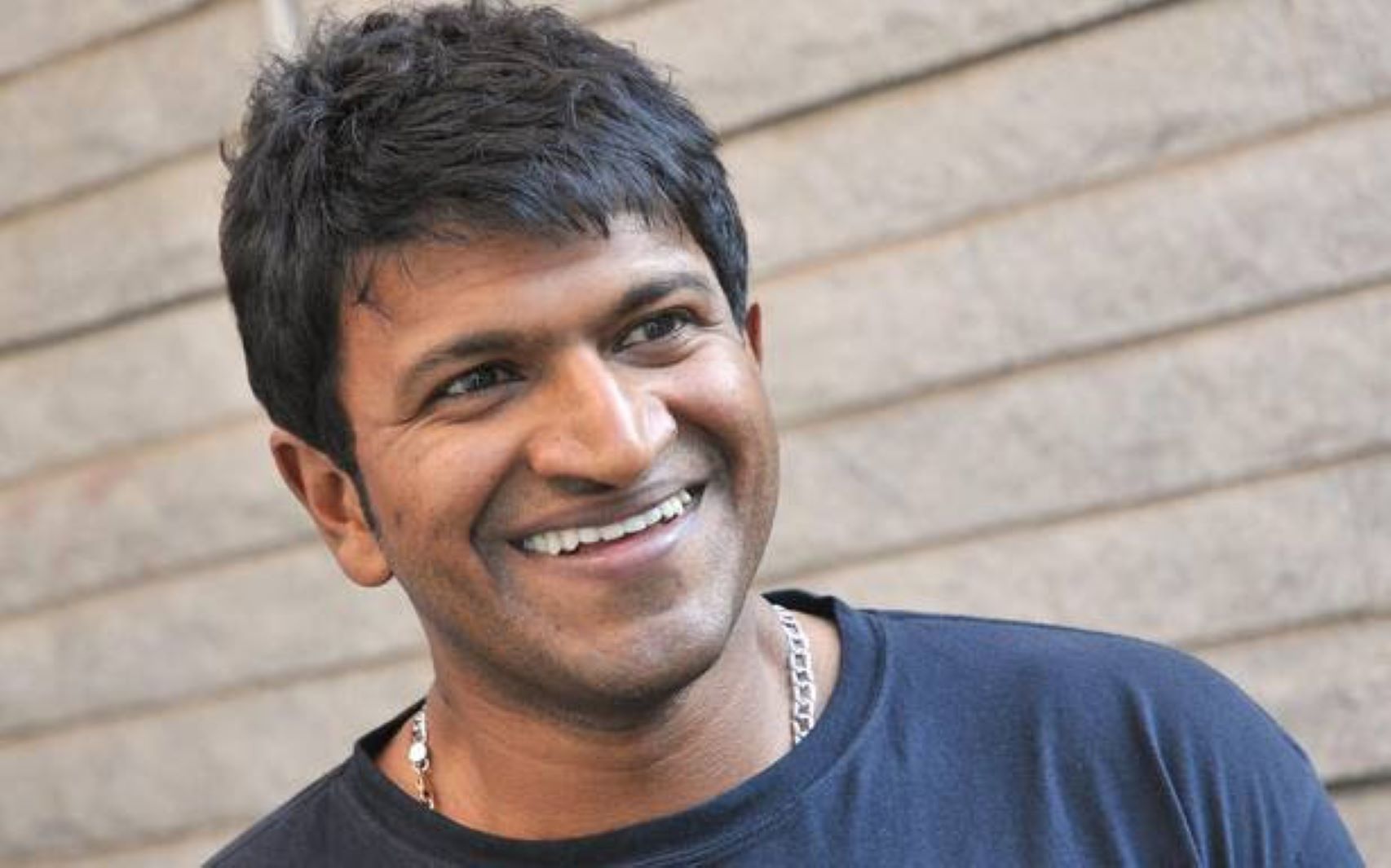