Daily NEWS Summary | 24-10-2021; An independent witness in the cruise drug seizure case claimed that a Narcotics Control Bureau (NCB) official and others demanded 25 million rupees from Bollywood superstar Shah Rukh Khan to release their son Aryan Khan in this matter.

Prabhakar Sail, a witness in the case, told media that NCB officials also asked him to sign nine to ten blank papers. However, a NCB official denied the allegations, calling them “completely false and malicious”.

NCB regional director Sameer Wankhede earlier this month led the agency’s “drug busting” on a cruise ship, after which Aryan Khan was arrested on October 3. He is currently housed here in Arthur Road Prison. Recently, Pune Police issued a surveillance circular against K.P. Gosavi, another independent NCB witness in the cruise drug case that offered foreigners jobs, in a fraud case in 2018.

On Sunday, Sail alleged that an NCB official Gosavi and another person by the name of Sam D’Souza demanded 25 million rupees from Shah Rukh Khan to release their son. Sail, who is Gosavi’s personal bodyguard and accompanied him on the night of the raid, said that after Aryan Khan was taken to the NCB office, Gosavi met D’Souza.

Sail claimed to have heard Gosavi speak by phone to D’Souza about a request for 25 crore set at ₹ 18 crore because “they are to give Sameer Wankhede eight crore rupees”.

Daily NEWS Summary | 24-10-2021; A case of the Zika virus has been reported in the Kanpur district of Uttar Pradesh, a health official said. He said an Indian Air Force (IAF) officer was diagnosed with infection, the first in Kanpur. Nepal Singh’s medical director said the IAF officer had been suffering from fever in recent days and had been admitted to the district air force hospital.

Following mysterious symptoms in the case, the blood sample was taken and sent to Pune for a proper examination which confirmed the patient was positive for Zika virus, he said, adding that the report had been received on Saturday.

Another 22 samples from people who came in contact with the patient and those with the same symptoms were also sent for examination, Singh said. Health officials and civic organizations have been put on alert to deal with the situation. In addition, various teams are also responsible for monitoring the spread of the virus in the district, authorities said.

Daily NEWS Summary | 24-10-2021; The Chinese legislature has passed a new border law, which is due to come into force on Jan 1, calling on the state and the military to protect the territory and “fight any act” that undermines China’s territorial claims.

The law was first proposed in March this year, a year of tensions that erupted along the Line of Actual Control (LAC) with India after the People’s Liberation Army (PLA) mobilized two divisions in advanced areas and committed multiple transgressions.

China has unresolved border disputes with India and Bhutan. The new law, observers said, would formalize some of China’s recent actions in disputed territories with India and Bhutan, including the concentration of PLA troops in advanced areas along the Indian border, the multiple transgressions through the PLA and the construction of a new “frontier”. villages’ along the border with Bhutan.

The legislature, which is largely ceremonial in China and controlled by the ruling Communist Party, “voted on Saturday for the adoption of a new law on the protection and exploitation of the country’s land border areas,” it said. Xinhua official news agency.

Article 22 of the law establishes that the PLA will “perform border duties”, including “organize exercises” and “prevent, stop and resolutely combat invasions, intrusions, provocations and other acts.”

The passage of the law coincides with the intensification of Chinese activities along land borders, reflecting actions in the disputed waters of the East and South China Sea. The law will give a stamp of approval to recent military actions in disputed areas. 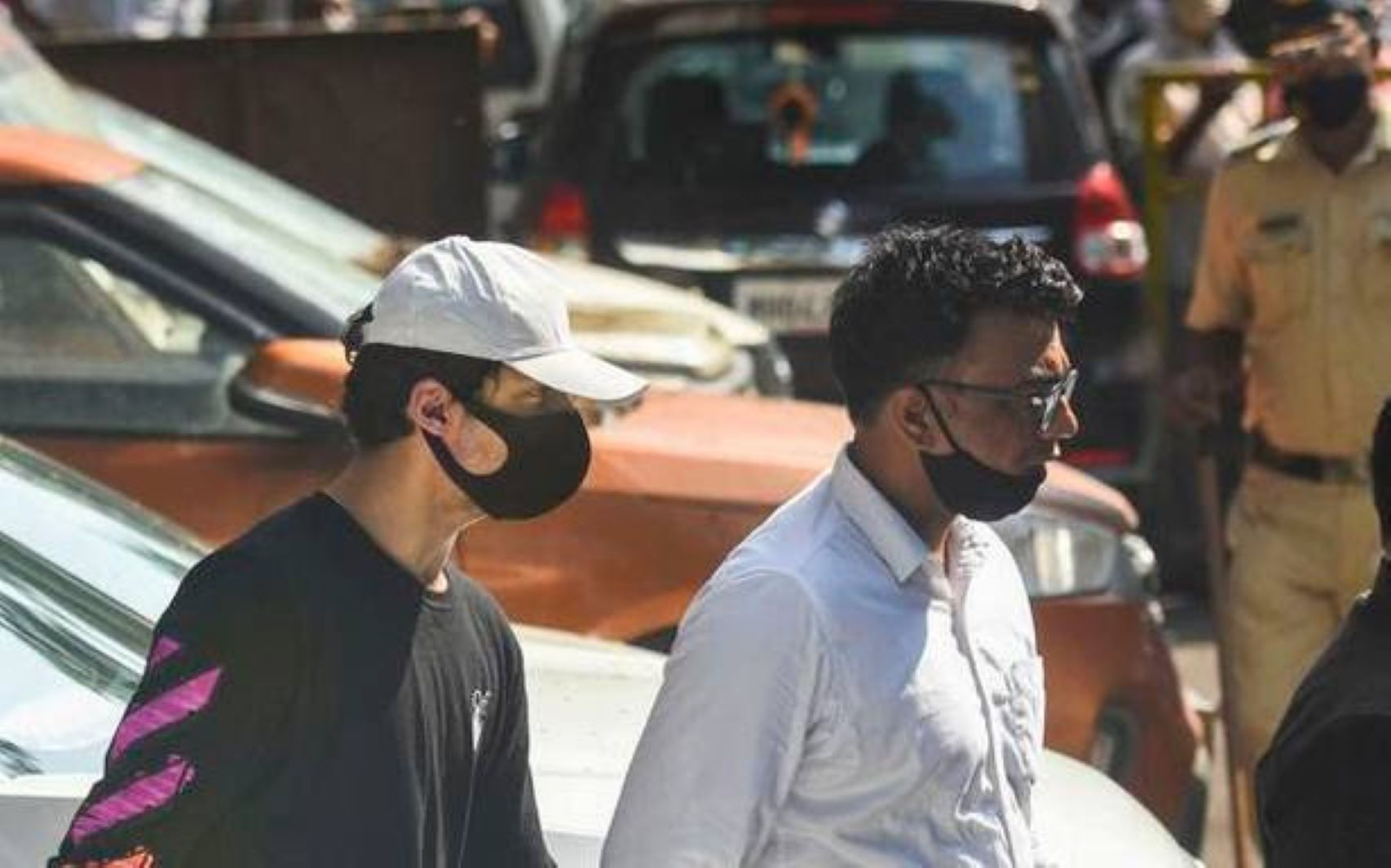