Daily NEWS Summary | 18-10-2021; Farmers in Punjab and Haryana crouched rail tracks on Monday morning as part of Samyukt Kisan Morcha’s (SKM) six-hour “rail roko” protest demanding the dismissal and arrest of the Minister of Union Ajay Mishra in connection with the violence of Lakhimpur Kheri.

The six-hour “Rail Roko” protest affected 130 locations in the Northern Rail region and hampered the operation of 50 trains, its public relations manager (CPRO) said. On the North Western Railway (NWR), rail traffic was affected in parts of Rajasthan and Haryana with two trains canceled, 13 partially canceled and one diverted due to the protest.

The protests took place in many places including Ludhiana, Amritsar, Jalandhar, Moga, Patiala and Ferozepur of Punjab and Charkhi Dadri, Sonipat, Kurukshetra, Jind, Karnal and Hisar of Haryana.

The protesting farmers, including women, launched slogans against the BJP-led government and demanded the arrest of Ajay Mishra. Security was deployed in the stations following the “rail roko” demonstration.

In a statement, Samyukt Kisan Morcha (SKM), a body that brings together farmers’ unions spearheading agitation against the three agricultural laws of the Center, said that “protests will intensify until justice is guaranteed “in the case. Lakhimpur Kheri.

Meanwhile, police arrested another of the key witnesses / defendants, a BJP employee who escaped from Ashish Mishra’s jeep moments after running over the farmers.

Former director of Dera Ranjit Singh, who was also a cult follower, was shot dead on July 10, 2002 in the village of Khanpur Kolian in Kurukshetra in Haryana. He was murdered for his alleged role in spreading an anonymous letter, which recounted how the cult leader allegedly sexually exploited women at Dera headquarters.

According to the CBI indictment, Dera’s boss believed Ranjit Singh was behind the circulation of the anonymous letter and was plotting a plot to kill him. In 2017, Gurmeet Ram Rahim Singh was sentenced to 20 years in prison for the rape of two female disciples. He is currently being held in Sunaria Prison in Rohtak.

Daily NEWS Summary | 18-10-2021; Cricketer Yuvraj Singh was arrested on October 17 by Haryana Police and released on bail under a High Court order in a case involving offensive comments against Breeds scheduled on a social media platform.

Confirming the arrest, Nitika Gahlaut, Hansi’s police commissioner, said the cricketer was arrested and released on bail under a High Court order.

A first information report against Singh was recorded on February 14 at the Hansi Town Police Station for allegedly making offensive comments against the scheduled races on a social media platform during a live video chat with other cricketers. The case was registered under section 3 of the Registered Castes and Tribes (Atrocity Prevention) Act, notably following the complaint by Rajat Kansal, a Dalit rights activist.

Kansal then told that Singh made nasty comments against the listed breeds when he spoke about his cricket partner Yuzvendra Chahal in June 2020. He said the video went viral on social media platforms and that millions of people all over the world had seen it.

Singh had expressed regret for him for the comments after the controversy and apologized for unintentionally hurting the public’s feelings. The Punjab and Haryana High Court had ordered that, should Singh be arrested while participating in the investigation, he should be released on provisional bail.

However, Kansal alleged that the cricketer received special treatment from the police during questioning. He said that he appealed to the Supreme Court against the granting of provisional bail to the cricketer by the Punjab and Haryana High Court.

77% of consumers surveyed want to travel in the next year.

Daily NEWS Summary | 18-10-2021; United Airlines said Monday that its transatlantic bookings for November surpassed 2019 levels for the first time since the pandemic, following the US government’s announcement to allow fully vaccinated foreign visitors. This not only indicates a pent-up demand for travel, but also the need for simplified travel rules to stimulate demand.

A survey by global travel technology company Amadeus of 9,074 consumers in France, Germany, India, Spain, Russia, Singapore, the United Arab Emirates, the United Kingdom, and the United States showed that nearly 77% of surveyed travelers agreed that They were eager to travel and we plan to do so next year. Up to 50% of those surveyed said they would travel for business before the end of the year. Of these, 72% of Indian travelers said they wanted to travel within the next year.

The study also found that 35% of respondents agreed that current international restrictions and guidelines on where and how to travel were confusing and unclear, making them less likely to book and travel, and 27% said that I would not travel due to those reasons. 37% of travelers to India and 40% of those who traveled to Singapore felt the same.

Technology and innovation appear to be key to boosting traveler confidence and the travel industry’s recovery, according to the survey. Only 3% of respondents said that their decision to plan a vacation would not be influenced by technology. The top five technologies that would boost confidence to travel over the next 12 months include: mobile apps that provide travel notifications and alerts (44%), self-service registration (41%), mobile contactless payments (41%), and policies flexible cancellation (40%) and mobile boarding (40%).

Daily NEWS Summary | 18-10-2021; Colin Powell, the United States’ first black secretary of state and senior military officer, died Monday at the age of 84 from complications from COVID-19, his family said in a statement.

“He was fully vaccinated,” Powell’s family said. As a general in the Four Star Army, he served as chairman of the Joint Chiefs of Staff under President George HW Bush during the 1991 Gulf War in which US-led forces drove Iraqi troops from neighboring Kuwait. Powell, a moderate and pragmatic Republican, later served as Secretary of State under President George W. Bush. 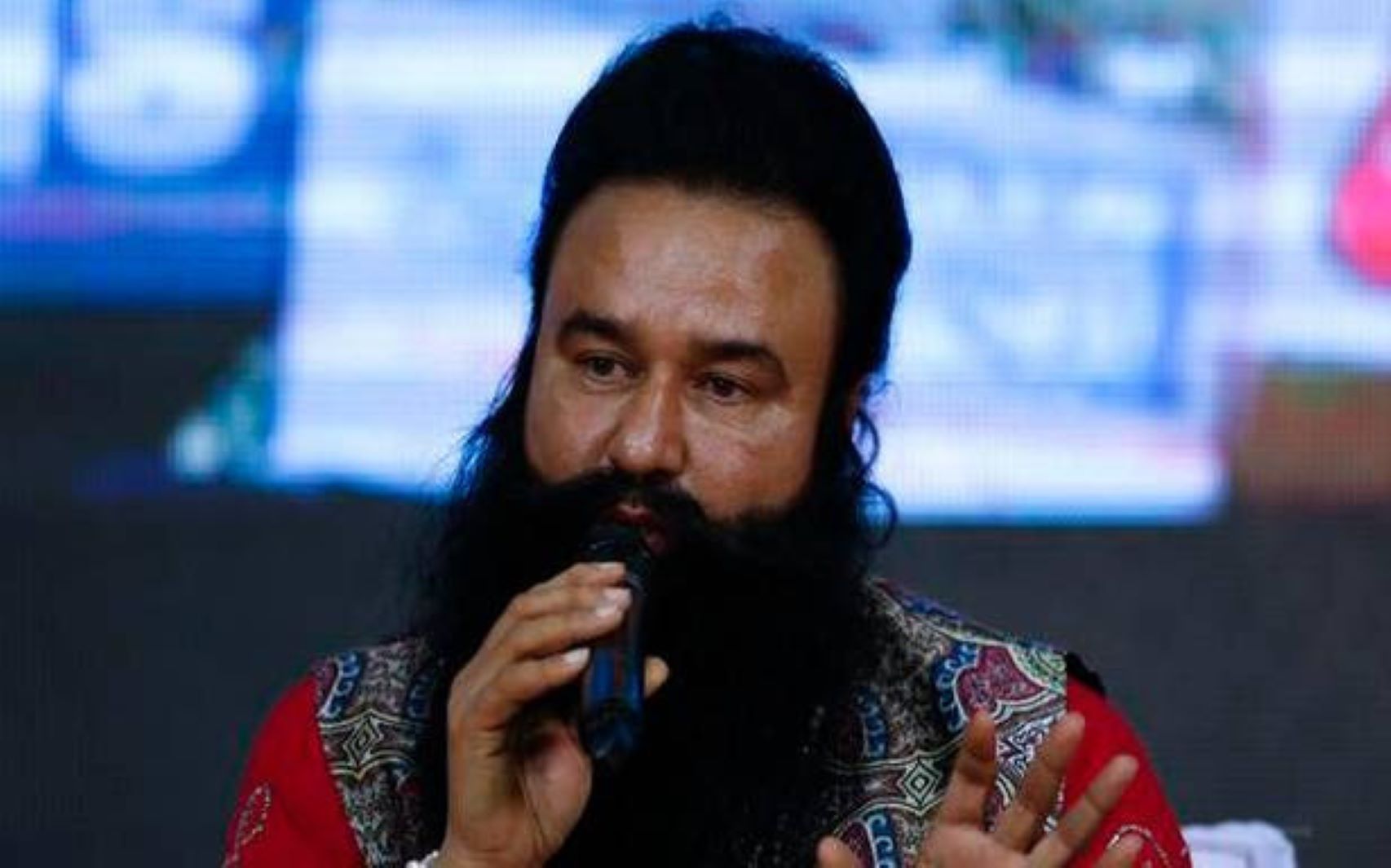