Daily NEWS Summary | 17-10-2021; Torrential rains hit the southern and central districts of Kerala throughout Saturday, causing landslides and flooding that left many deaths and devastation in the districts of Pathanamthitta, Kottayam and Idukki.

Chief Minister Pinarayi Vijayan, who chaired an overnight review meeting, called the situation serious and vowed to do everything possible to rescue people stranded in isolated places. There are indications that the weather situation will not worsen, Vijayan said.

Higher education institutions that were to operate from Monday will not reopen until Wednesday, given the rains situation, it was decided at the meeting chaired by the chief minister. The Sabarimala pilgrimage will be avoided until Tuesday, given the forecast that the rain will continue until then. The National Disaster Response Force has deployed 11 teams for search, rescue and relief operations in the state.

Daily NEWS Summary | 17-10-2021; Three people allegedly involved in the lynching of a worker at a farmers’ protest site near the Singhu border were sentenced to six days in custody on Sunday when Haryana police set up two special investigation teams to investigate the incident. So far, four people have been arrested in connection with this gruesome murder.

Narain Singh, a member of the Nihang Sikh Order, was arrested near Amritsar on Saturday. Two other Nihangs, Govindpreet Singh and Bhagwant Singh of Fatehgarh Sahib, “surrendered” to the Sonipat police the same day in connection with the lynching.

An SIT led by IPS agent Mayank Gupta, who is Deputy Police Superintendent Kharkhoda Sonipat, will investigate videos of the incident circulating on social media. The second SIT headed by Deputy Police Commissioner Sonipat Virender Singh will lead the general investigation into the case.

The victim’s family had previously disputed the assailants’ claim that he had committed sacrilege and had called for a high-level investigation into the case. The mortal remains of the victim, Lakhbir Singh, were cremated in his native village in the Tarn Taran district of Punjab in an enhanced security framework in the presence of his relatives on Saturday evening. Sarabjit Singh was the first to be arrested on Friday for the brutal murder of Lakhbir Singh. He appeared before a court in Sonipat on Saturday and was taken into custody for seven days.

Narain Singh, while addressing the media before his arrest in Amritsar, had no regrets and said that Lakhbir Singh had been “punished for sacrilege”. According to Sonipat police previously, Sarabjit Singh claimed that a few other people were involved in the murder.

The case has sparked outrage and calls for action to clean up the protest sites on Delhi’s borders where farmers have been camping since last November to push for the removal of the three central agricultural laws.

Samyukt Kisan Morcha, however, issued a statement on Friday distancing itself from the incident and said it wanted to clarify that “both parties to the incident,” the Nihang group and the victim, have no relation to the incident. Morcha. .

Leaders of the farmers’ unions said on Saturday that the incident would have no impact on the unrest and said they would improve security by installing CCTV cameras and increasing the number of volunteers at protest sites.

Lakhbir Singh’s body was found on Friday tied to a barricade on the Singhu border with a severed hand and multiple wounds from sharp weapons. Hours after the crime, Sarabjit Sigh, dressed in the blue robe of the Nihang Order, claimed he had “punished” the victim for “desecrating” a Sikh holy book.

While the strategic focus of the visits is to discuss the UK’s Indo-Pacific strategy and the new Australia-UK-US announcement. (AUKUS), the two sides are also expected to focus on the situation in Afghanistan, amid the perception in Delhi that the British government had played a major role in talks with the Taliban that led them to take control of the country.

The visits, starting on October 22, are also scheduled ahead of the opening of the next COP26 climate change summit in Glasgow from October 31 to November 1. Prime Minister Narendra Modi, who is expected to travel to Italy for the G20 summit on October 30. 31, he has yet to decide on his plans for COP26, officials said.

General Carter is expected to meet with General CDS Bipin Rawat and the three department heads. He is also likely to appeal to the NSA Ajit Doval, who, plans to host a regional conference on Afghanistan in November, and invitations have been sent to various countries, including China and Pakistan for this.

New Delhi has sought space for events in Afghanistan, given Taliban control and close ties with Pakistan, and discussions with British military leaders will focus on addressing the regional terrorist threat and terrorism emanating from Afghanistan.

General Carter raised his eyebrows in Delhi over comments he made in an interview on August 18, just days after the Taliban took control of Kabul, where he called the militant group “country boys.” He said the Taliban would recognize the need for inclusive government and allow women to work, especially in education, health and government. He later said that not only was he, but “everyone was wrong” about Afghanistan.

The comments, and their frequent meetings in Kabul, Islamabad and Doha in recent months, had been noted by the South Block, and Doval and Foreign Secretary Harsh Shringla are said to have raised them with British officials.

In addition to the role in the AUKUS alliance that will enable a fleet of nuclear-powered submarines for the Australian Navy, an Indo-Pacific strategy paper will also be discussed during General Carter’s meetings with officials and a roundtable with strategic thinkers.

Global Hunger Index | Only 3.9% of children suffer from malnutrition, according to the government

Daily NEWS Summary | 17-10-2021; The value of a key indicator used in the Global Hunger Index is “inflated” because only 3.9% of Anganwadi’s children are malnourished, the government said.

“The real-time beneficiary data recorded on the Anganwadi platform includes Rs 7.79 million children aged 6 months to 6 years according to the real-time data from Poshan Tracker [as of 10/16/2021]. The corresponding number of malnourished children reported in Poshan Tracker is 30.27 lakh, which is only 3.9%, ”according to a response from the Ministry of Women’s and Children’s Development published, “The World Hunger Index is not based on a public opinion poll”, released October 17.

It said: “These beneficiaries are representative of the poorest strata of society and the low levels of malnutrition in them surely reflect that the data for India is highly inflated due to poor methodology.”

The GHI 2021 ranked India 101st out of 116 countries. The index is based on four indicators: malnutrition, wasting, stunting, and under-five mortality. Of these, India’s performance is only deteriorating because of malnutrition, which the government has contested. According to FAO data, which is used in the index, the prevalence of malnutrition in India has increased from 14% in 2017-2019 to 15.3% in 2018-2020, which the government has described as’ exaggerated ‘. 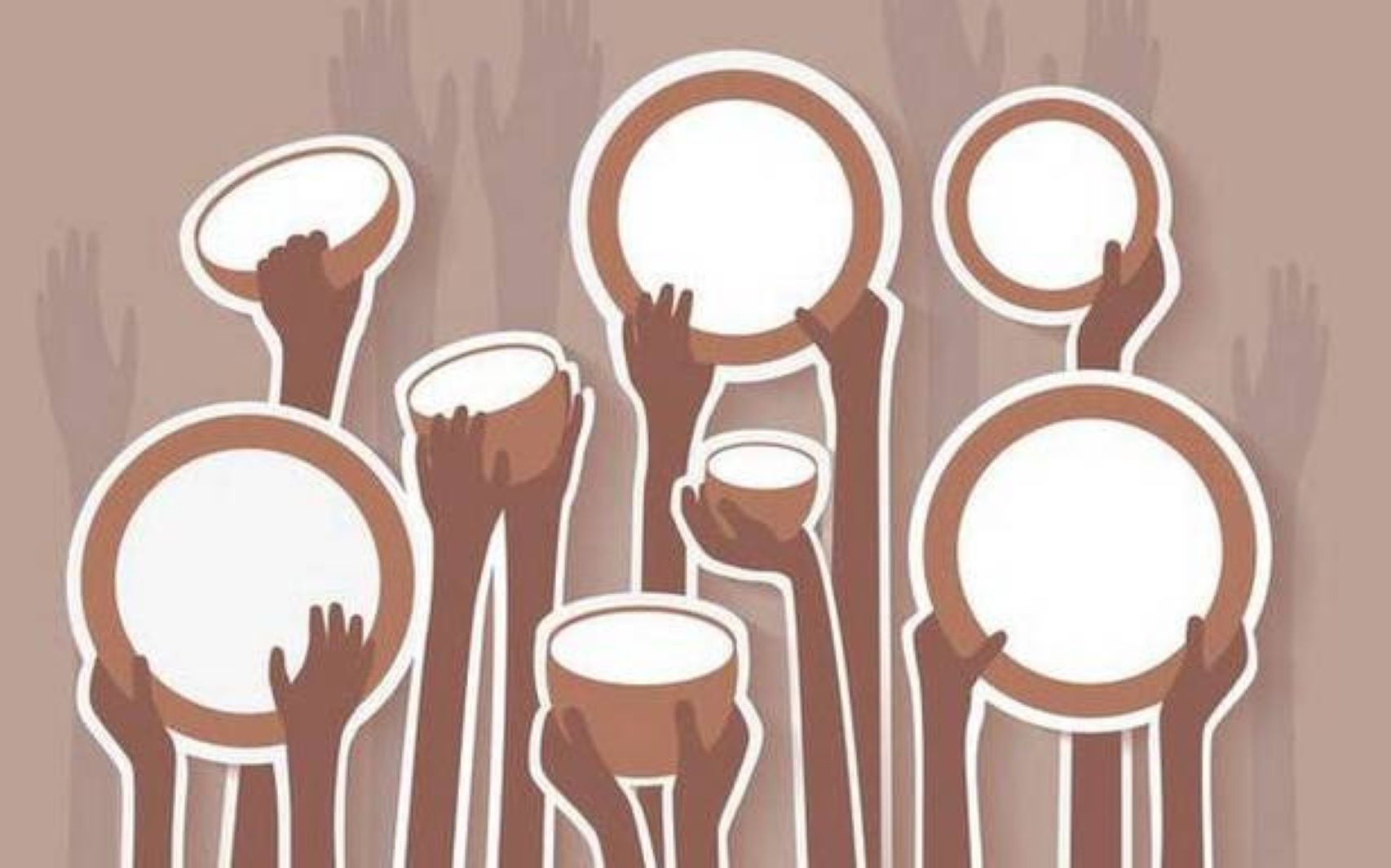