Covaxin is the first native full virion inactivated vaccine developed by Bharat Biotech in collaboration with the Indian Council for Medical Research (ICMR) and the National Institute of Virology (NIV).

If it receives the green signal, it will become the world’s first COVID-19 vaccine to be used to immunize children as young as 2 years old. In a statement, the company said it had submitted clinical trial data in the 2 to 18-year-old age group to CDSCO. The positive recommendations, after review by the SEC, were forwarded to the Comptroller General of Drugs of India (DCGI).

A senior central government official said Hyderabad-based Bharat Biotech completed phase 2 and 3 trials of Covaxin in children under 18 in September and presented the data from the trials. The trials were conducted in the age groups 2-6, 6-12 and 12-18.

Experts have argued that two doses of Covaxin could be given to children within 28 days. For adults, the government has instituted 4 to 6 weeks between the two injections.

“This represents one of the first approvals in the world for COVID-19 vaccines for the age group of 2 to 18 years,” the statement from Bharat Biotech said. The company was awaiting further regulatory approvals from CDSCO before the product launch and the pediatric vaccine goes to market.

The World Health Organization is expected to respond shortly to Bharat Biotech’s Emergency Use List (EUL) request for Covaxin.

Daily NEWS Summary | 12-10-2021; Five terrorists, including three affiliated with the Resistance Front (TRF) behind the recent killings of civilians in the valley, were killed and two multi-story houses were damaged in multiple anti-militant operations in Shopian, in the southern Kashmir, the number of incidents related to militancy has risen to 12, including five soldiers, in the past 24 hours.

Three militants were killed in the Shopian district of Tulran, where an anti-militant operation was launched Monday evening. The activists were trapped inside a residential house and refused to surrender “despite repeated offers from the security forces”.

Two multi-story residential houses were damaged after security forces used explosives to drive out the militants. Three stables and crates of apples were also destroyed in the fire. Hours later, two other activists were killed during a meeting in the Feripora area of ​​Shopian.

In the Pir Panjal valley of Jammu province, an anti-military operation entered the second day of Tuesday to catch armed militants who killed five soldiers, including a commissioned non-commissioned officer, in the Poonch-Rajouri belt.

A total of 12 people, including seven militants and five soldiers, have been killed in five separate clashes in Jammu and Kashmir since Monday. Jammu and Kashmir saw an increase in anti-militant operations days after militants killed seven civilians in multiple targeted attacks in the valley.

Daily NEWS Summary | 12-10-2021; Prime Minister Narendra Modi noted that the greatest human rights violation occurs when viewed through a political prism and warned against a “selective” interpretation of rights issues.

Addressing virtually the 28th day of the founding of the National Human Rights Commission (NHRC), “he cautioned against the selective interpretation of human rights and the use of human rights. man to tarnish the image of the country, “according to a statement from the Prime Minister’s office.

Modi claimed that some people interpret human rights from their own point of view according to “their selfish interests”. Human rights are undermined due to the tendency of some to see the violation of rights in certain situations and not in similar ones. “This selective behavior is also just as damaging to democracy.”

Duties were as important as rights and these two should not be discussed separately. The government has strived to ensure the dignity of the poor, as it is closely linked to the concept of human rights, he noted.

Former bureaucrat Amit Khare, who retired last month as secretary of higher education, has been appointed an adviser to Prime Minister Narendra Modi for two years on the basis of a contract, an order from the Personnel Ministry announced on Tuesday. Khare, a 1985 (retired) IAS officer in the Jharkhand cadre, retired on September 30 to the Indian government, on the basis of a contract, initially for a period of two years, he said. 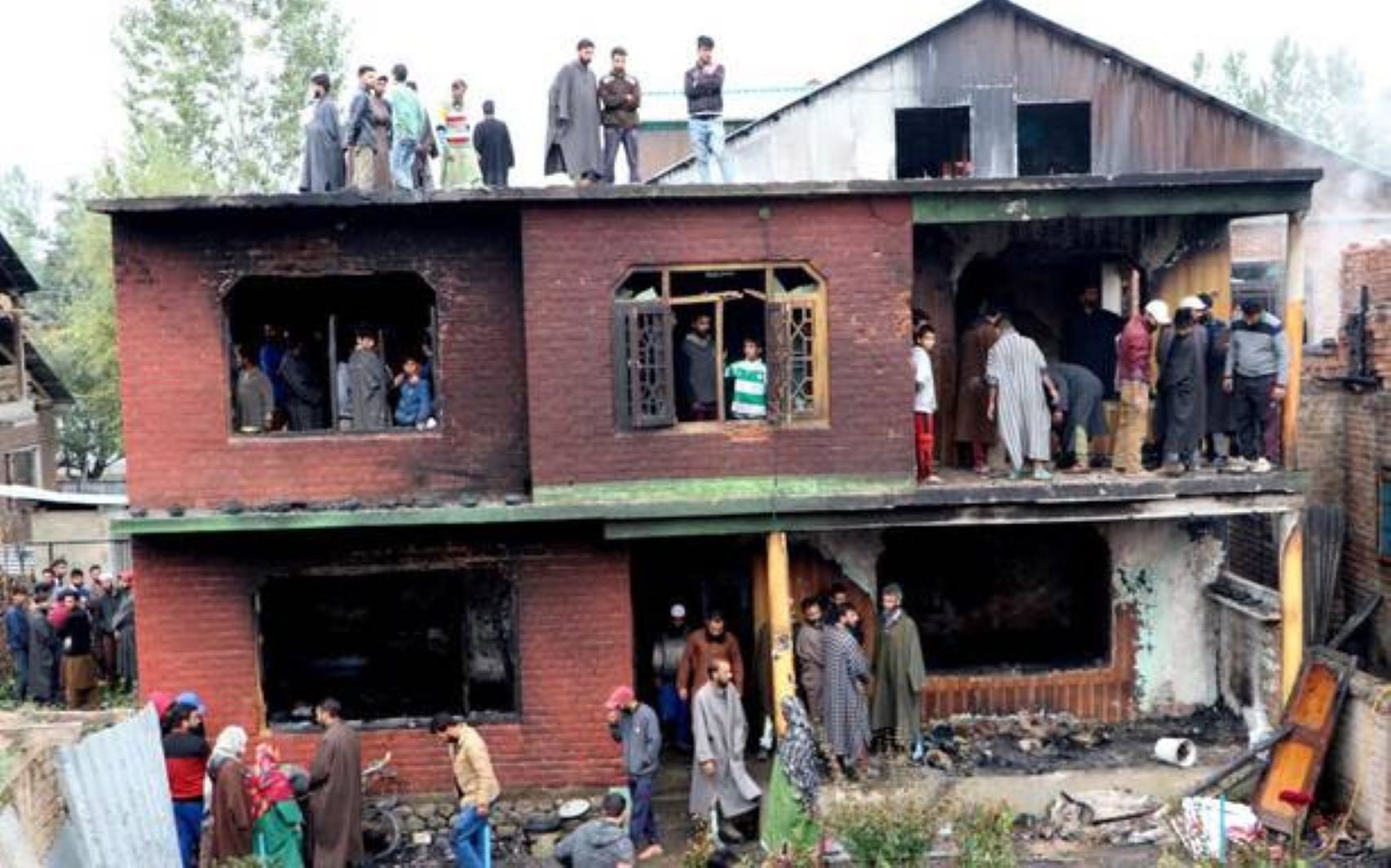