Daily NEWS Summary | 09-10-2021; Diesel prices crossed 100 Rs. per liter mark in Mumbai on Saturday after fuel prices rose again, the fifth day in a row. Petrol prices increased by 30 paise per liter and diesel by 35 paise per liter, according to a price notice from state fuel retailers. The increase is likely to have a cascading effect on the price of basic goods, vegetables, fruit and milk, with consumers being the most affected by the price increase.

In Mumbai, diesel costs ₹ 100.29 per liter; while in Delhi it costs 92.47. Petrol prices in Delhi hit a new high of 103.84 per liter and 109.83 per liter in Mumbai, according to the notification. Fuel prices vary from state to state depending on the local taxes imposed on them.

As for the rise in petrol prices, attributed it to a number of reasons ranging from economic recovery to geopolitics, attributed to rising prices. Global energy demand fell last year as economies fell into COVID-induced lockdowns. When growth returned this year, especially in Asian economies, demand increased and power producers struggled to keep up with rising demand, driving prices up.

With state fuel retailers passing the cost to consumers, petrol, gas and diesel prices hit new highs for four consecutive days; the price of gasoline increased by 30 paise per liter and that of diesel by 35 paise, the largest increase in tariffs. Fuel rates are tied to the international price of crude, as the US dollar was 82 per barrel after OPEC’s decision not to increase production by more than 0.4 million barrels per day; fuel prices increase to a greater extent. India imports oil and therefore oil prices fluctuate with international prices.

Daily NEWS Summary | 09-10-2021; Reports continued to circulate about the arrest of Ashish Mishra, son of the Union Minister of State for the Interior, Ajay Mishra, when he finally appeared before the special investigation team, after days of evading the subpoena issued by the police in relation to the Lakhimpur. Kheri. cases of violence. Police officers declined to comment on the ongoing questioning. Official confirmation of Mishra’s arrest is awaited.

A nine-member team led by D.I.G. Upendra Agarwal was trained to investigate the FIR brought against the minister’s son and others.

Four of the eight people killed in Sunday’s violence were farmers, who were allegedly run over by a vehicle carrying BJP workers. Angry farmers reportedly lynched some people in vehicles. The other dead included two BJP workers and their driver. The farmers claimed that Ashish Mishra was in one of the vehicles, a claim that he and his father denied.

Daily NEWS Summary | 09-10-2021; The Samyukt Kisan Morcha, the coordinating organization of farmers’ unions leading the ongoing farmer protests against the Center’s farm laws on Saturday, accused the Bharatiya Janta Party (BJP) of trying to dislodge the current unrest by resorting to violent measures; his intention stated in the context of the Lakhimpur Kheri incident in Uttar Pradesh.

SKM Senior Leader Darshan Pal said Lakhimpur Kheri’s violence should not be viewed in isolation, as the incident is part of a broader plot against farmers and the ongoing fighting. “The Lakhimpur incident is an attempt to create an atmosphere to terrorize people and silence their voices. SKM has strongly opposed this approach and will continue to make its voice heard, ”he said at a press conference in New Delhi.

Joginder Singh, president of Union Bharatiya Kisan (Ugrahan), one of the SKM members, said that the current agitation of farmers is taking place in a peaceful way, but the BJP governments, either in the Center or in ‘ Uttar Pradesh, tried various tactics to evict the farmers. movement.

“Even if the BJP is involved in violence, we will respond peacefully, which is the strength of our movement. Our agitation will continue until our demands are met. It’s not about giving in now, “he added.

“We will observe October 12 as ‘Shaheed Kisan Diwas’ and call on farmers across the country to join in the ‘antim ardas’ (final rites) of deceased farmers at Lakhimpur Kheri in Tikonia,” he said.

Daily NEWS Summary | 09-10-2021; India and China will hold their thirteenth round of talks on Sunday to address the ongoing military standoff between the two countries, military sources said. Mediations are expected to take place in Moldo (Chusul) on the Chinese side of the Royal Line of Control (LAC).

A resolution to the friction at Hot Springs will likely be under discussion. The Foreign Ministry (MEA) said on Thursday it expected China to work towards a swift resolution of the remaining issue along the Line of Control (LoC) in eastern Ladakh, in full respect for bilateral agreements and protocols.

At a weekly press conference, MEA spokesman Arindam Bagchi said: “We hope China will work towards an early resolution of the remaining problem along the line of control in eastern Ladakh. , in full respect of bilateral agreements and protocols.

Previously, Foreign Minister S Jaishankar, on the sidelines of the Shanghai Cooperation Organization (SCO) summit in Dushanbe, Tajikistan, met with his Chinese counterpart Wang Yi and the two leaders discussed border tensions and disengagement throughout ALC.

Indian and Chinese soldiers clashed last year, killing several on both sides. Clashes erupted after the People’s Liberation Army (PLA) transgressed in the Galwan Valley. It has been more than a year since the incident, but tensions have not eased between the two countries.

So far, 12 rounds of military talks and a round of diplomatic parliaments have taken place between India and China, but tensions persist. India insists that only complete disconnection will lead to a reduction in escalation. 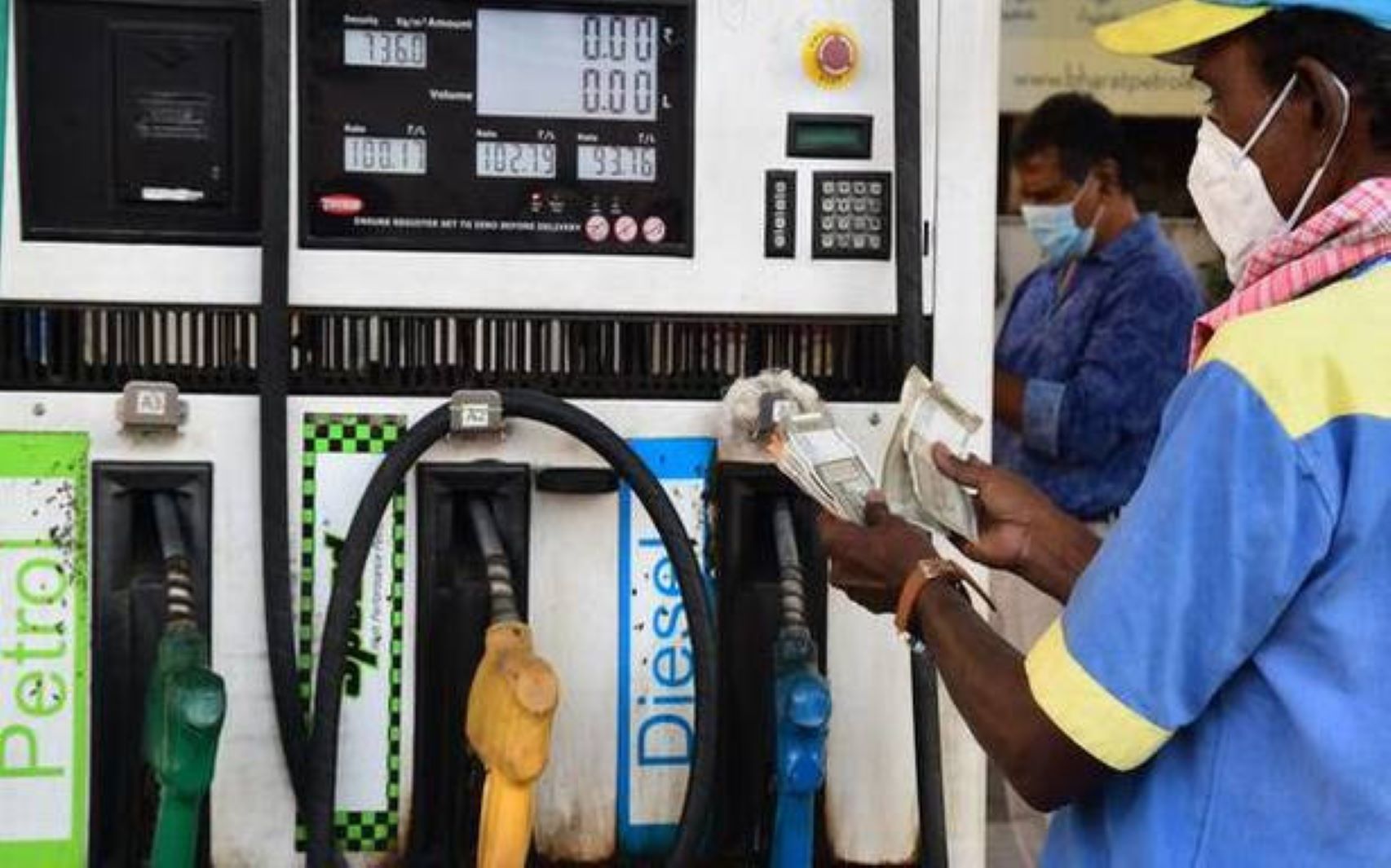