Charanjit Singh Channi sworn in as Chief Minister of Punjab

Punjab Governor Banwarilal Purohit was sworn in and kept a secret, in the presence of congressional leaders including former party chairman Rahul Gandhi, state unity chairman Navjot Singh Sidhu and others people present on occasion.

Former Chief Minister Amarinder Singh skipped the event despite expressing his best wishes to Channi. Channi, 58, is the first Dalit to head the state government. He was Minister of Technical Education in Amarinder Singh’s cabinet. A close associate of Sidhu, he was one of the ministers who rebelled against Captain Amarinder, expressing his lack of confidence in the former chief minister’s ability to deliver on the party’s election promises.

He had attacked him on various issues: the issue of Bargari’s sacrilege, the lack of control of the drug and transport mafias, and other broken election promises made in 2017. Meanwhile, the turmoil in the Congress of the Punjab seems to be far away. As the former president of the Punjab State Congress, Sunil Jakhar raised questions about the party’s strategy of going to the next parliamentary elections under the leadership of Sidhu instead of Channi, saying it undermined the authority of the chief minister.

On Twitter, Jakhar said: “On the day of Sh @Charnjit_Channi’s investiture as chief minister, Rawats’ statement that ‘elections will be held under Sidhu’ is puzzling. It is likely to undermine authority. de CM and also denies the rationale for his selection for this position. “

Prime Minister Narendra Modi congratulated Channi on taking the oath of office as Chief Minister of the Punjab. “Next He will continue to work with the government of Punjab for the good of the people of Punjab,” Modi tweeted.

Export of COVID-19 vaccine to resume next month

“We will resume the Maitri vaccine next month according to our motto ‘Vasudhaiva Kutumbakam’,” he said. The oversupply of vaccines would be used to fulfill India’s commitment to the world in the collective fight against the virus.

COVAX is co-led by Gavi, the Coalition for Innovations in Epidemic Preparedness (CEPI) and the World Health Organization. Speaking about the increase in vaccine production in the coming months, he said more than 30 crore in doses would be produced in October. More than 100 crore doses will be produced in the next quarter, he added.

Stressing the importance of indigenous research and production of COVID-19 vaccines, he noted that India’s vaccination campaign had been a model for the world and was moving forward at high speed. “More than four times, we have crossed a single-day vaccination crore since the start of the campaign on January 16,” he noted.

Daily NEWS Summary | 20-09-2021; The Supreme Court said on Monday that the judiciary will not interfere with decisions by state governments on whether or not to open schools. A bench by D.Y. Chandrachud and B.V. Nagarathna said the decision to open schools is entirely up to individual states and the court is not “changing the tone.”

The judiciary does not have the data or the expertise to pass ‘general’ instructions to states to open schools and resume physical classes, especially when children’s lives are at stake. ”Governments must act with the most great caution when opening schools and exposing children to the virus (…) If this is the case, the courts must be more careful, that too, without data at hand “, observed Judge Chandrachud.

The court was hearing a petition filed by a student who wanted governments to make time-limited decisions to open schools to physical classes. Judge Chandrachud said the boy who is the petitioner here should focus on his studies rather than filing public interest motions with little or no information to back up his claims.

“Different states have different situations regarding COVID-19 … The situation can vary depending on factors such as state size and population density. It is up to each state to see the areas where there is a peak in cases and act accordingly. At the end of the day, it is better to let governments decide … We cannot take control of governance, ”said Judge Chandrachud.

Judge Nagarathna emphasized that teachers must be vaccinated and children have not yet been vaccinated. “The government has the ultimate responsibility for getting children back to school. The government is responsible. We cannot order them to open for a limited time. We just got out of the second wave. There could be a third wave, although it may not be as devastating, ”said Judge Chandrachud.

The question of whether or not to send children to school for physical classes and when to do so is related to “the complexities of governance that make this an eminently a matter in which the court should not interfere.”

“Let us leave something to the democratic way of life that we have chosen … Let each state decide this question,” Judge Chandrachud addressed the petitioner.

Attorney Ravi Prakash Mehrotra, representing the student-petitioner, said the petition was not intended to be a “publicity investigation.” Instead, it had focused on the psychological and physical damage children are subjected to by not attending school. More seriously, Mehrotra said, several thousand children depend on the school to provide them with a meal at noon.

Judge Chandrachud agreed that it was necessary to balance the need to protect children from the virus with the requirement to keep them in good physical and mental health. The court said that many state governments, in this case, have decided to open schools in stages.

Daily NEWS Summary | 20-09-2021; A gunman opened fire on a university in Russia on Monday, killing eight and wounding 28, authorities said. The suspect was arrested after being injured during an exchange of gunfire with police, the Interior Ministry said. No immediate information was available on his identity or possible motive for him.

During the attack, Perm State University students and staff locked themselves in rooms, and a video posted on Russian news sites showed students jumping from second-floor windows.

In some images, a black-clad, helmeted figure could be seen strolling along the sidewalk of a campus, holding a long-barreled weapon. The Russian investigation committee said the shooter fired a smooth-bore hunting weapon. This could indicate that he used a shotgun.

A traffic police unit was the first to attend and the suspect opened fire on them, according to the Interior Ministry. He was injured when police retaliated and was later disarmed, the ministry said.

Although gun laws are strict in Russia, many people get permits to hunt guns. News reports cited officials as saying the suspect had a permit for a shotgun, although it is unclear if that was the weapon used.

The university, which has 12,000 enrolled students, said some 3,000 people were on campus at the time of the shooting. The school is located in the city of Perm, located approximately 1,100 kilometers east of Moscow, with a population of approximately 1 million.

The investigation committee said 28 people were injured and some of them were hospitalized. The Health Ministry said 19 of them had been shot. It was not known how the others had been injured.

In May, a gunman opened fire on a school in Kazan city with a registered weapon, killing seven students and two teachers. 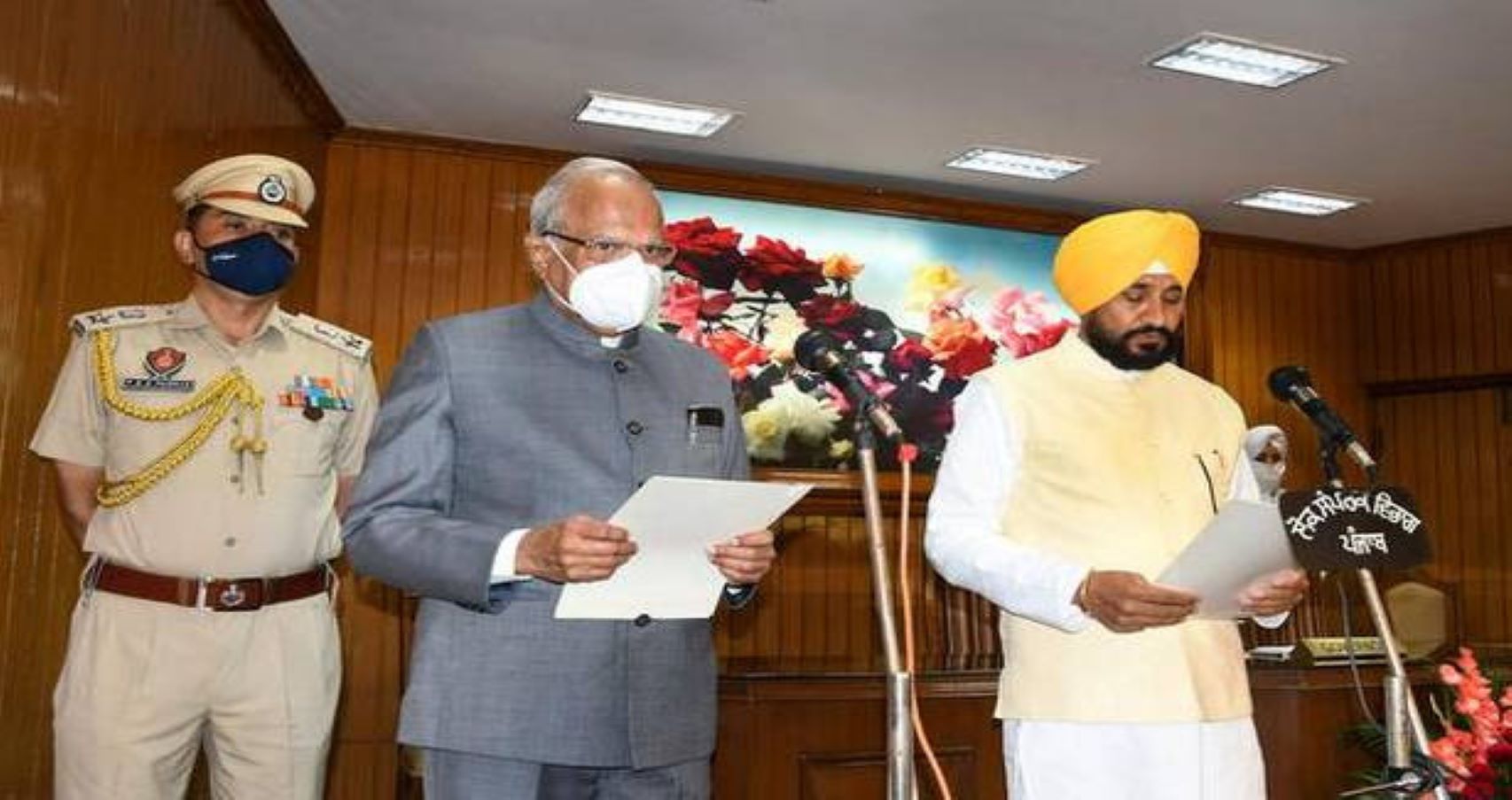